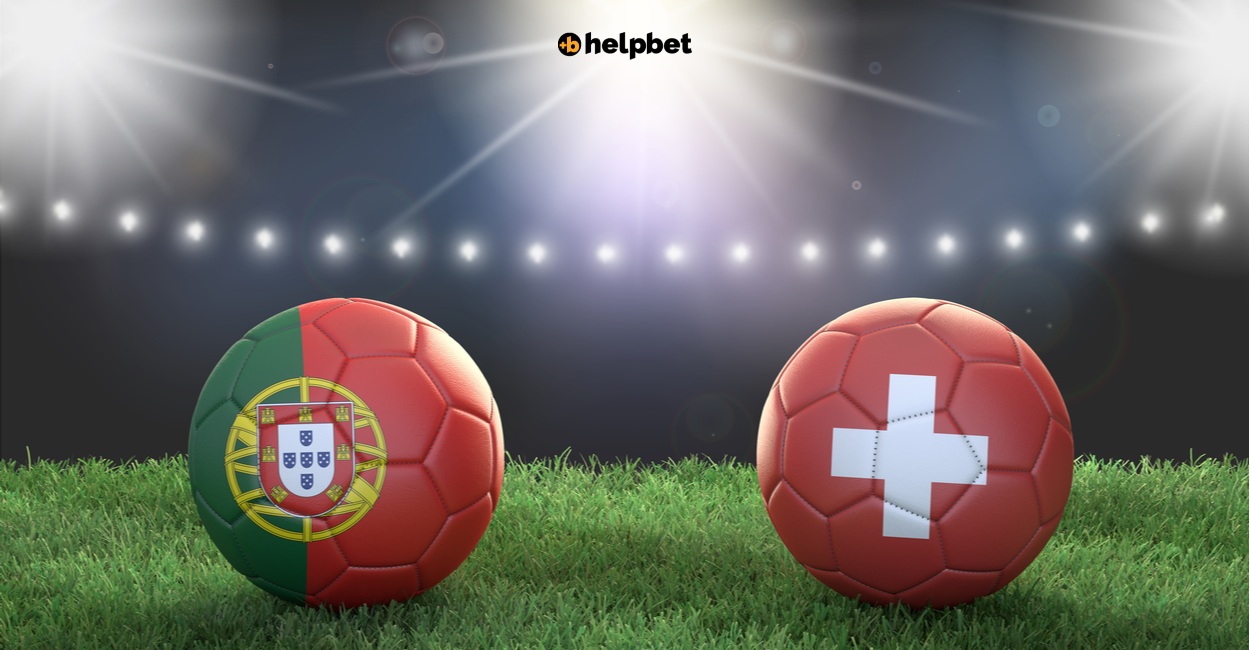 Portugal vs Switzerland is great proof of a well-written European rivalry. There is strong history between the two teams and now they have to face each other for their entry into the quarter-finals.

The two teams met twice in the Nations League this past summer, splitting wins. Portugal won 4-0 in Lisbon (Ronaldo scored twice in that match), and Switzerland won 1-0 in Geneva, with a Seferovic goal 57 seconds into the game.

Prior to that, Portugal and Switzerland faced each other in the semi-finals of the inaugural Nations League. Then Portugal, eventual Champions, won 3-1, thanks to a Cristiano Ronaldo hat-trick.

Fernando Santos preferred an extended rotation against South Korea, which lead to a 2-1 defeat. Despite that, the team finished first in their group stage and at the same time managed to rest all their major stars, except for Cristiano Ronaldo.

Bruno Fernandes and Bernardo Silva will of course be in the Starting 11 for Portugal vs Switzerland, ready to be creative and dangerous. Otavio and Danilo Pereira are still doubted for today’s clash, but Portugal has many solutions. Of course, the problem with Nuno Mendes is still remaining, as a thigh injury forced him out of the competition. That being said, Fernando Santos has an embarrassment of talents at his disposal and it won’t be hard to find eleven men for this Portugal vs Switzerland match.

This is Ronaldo’s last World Cup and he wants to at least equal his best result in the competition. He was 21 years old in 2006, when he led Portugal to the quarter-finals. Of course he wouldn’t mind doing what the other Portuguese great, Eusebio, did in 1966, when he was the key reason why Portugal won the bronze medal.

Switzerland came from behind in the match against Serbia to see themselves in the Round of 16. The hero was once again Xherdan Shaqiri, who scored in yet another World Cup (his third in a row). They won 3-2 against the Serbians in an eye-flourishing game for every neutral spectator.

Yan Sommer would not miss one of the greatest games of his career and will defend his goalposts once again. He and Nico Elvedi were ill but will both be ready to face the European Champions of 2016.

Switzerland had the best defensive record in the qualifiers campaign and it showed in the matches against Cameroon and Brazil (not so much in the heated Serbia game) and this is something the Swiss have to build on in order to move forward in the tournament.

A win would be historic for Switzerland, as the last time the team managed to reach the quarter-finals was back in 1954, when the tournament was held on Swiss soil.

Switzerland has a great chance to make Cristiano’s life miserable, but the Portuguese captain and legend has a great supporting cast.