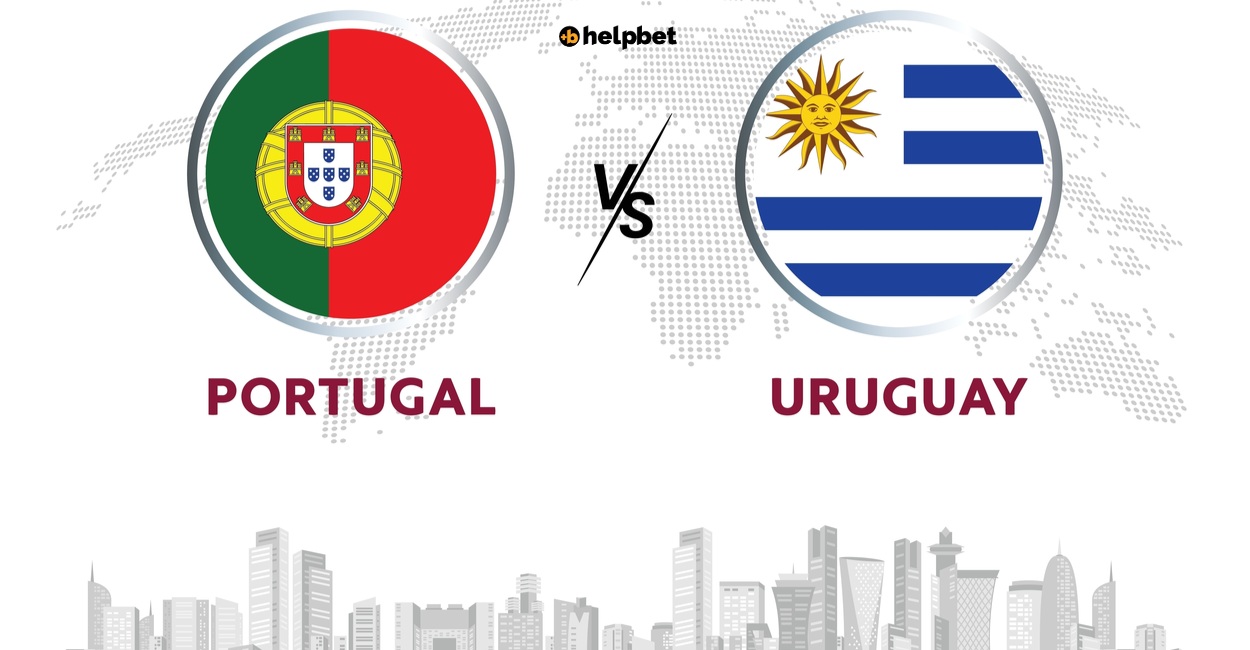 Portugal and Uruguay knew they were the favourites to qualify from Group H. But they also knew it would be tricky business, as Ghana and South Korea are capable opponents. This Portugal vs Uruguay game might affect who will get first place but it might also affect who qualifies to the knockouts and who travels back home in four days. 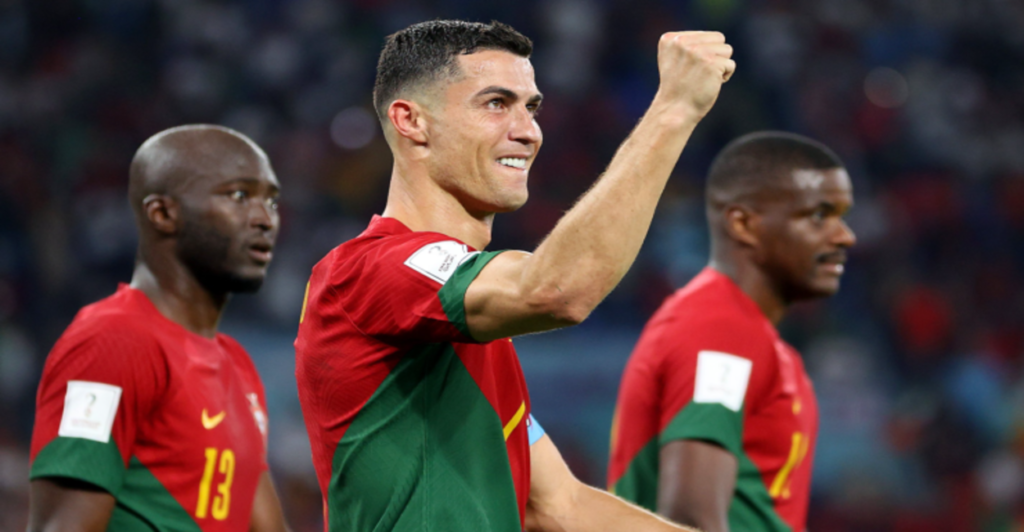 Portugal has been a defensive juggernaut during the Fernando Santos era. But right now he knows what kind of roster he has. So he sends his team out looking for blood. His Portugal beat Ghana 3-2 in a game where the Portuguese was lucky not to be equalised late in the game. But what mainly made the stories was Cristiano Ronaldo’s goal. The penalty call was controvercial, but in the end CR7 scored in a fifth consecutive World Cup, something nobody, not even Pele, ever did.

William Carvalho will likely replace Otavio in the Starting XI, as Portugal showed better control in the second half, when the Real Betis player entered the game. Rafael Leao is also in contention to start instead of Bruno Fernandes, while Dalot is pushing for the right back position, which will move Joao Cancelo to the right. 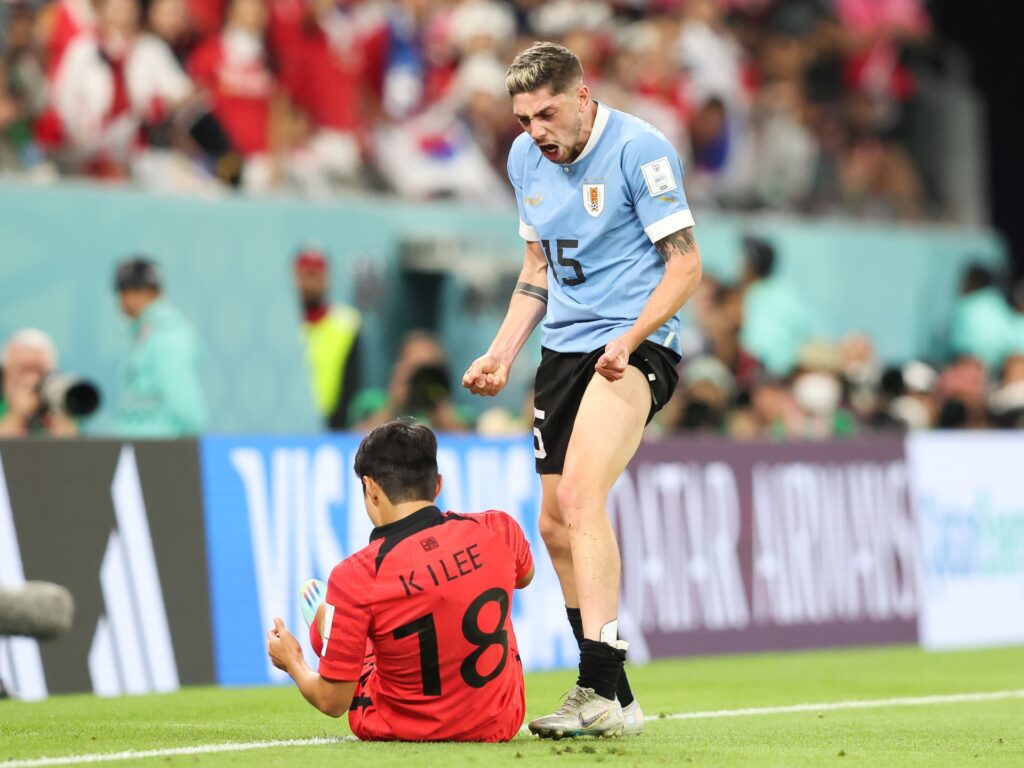 Uruguay was rather underwhelming in the game against South Korea. Still, the Celeste came close to a victory, as both Diego Godin and Federico Valverde hit the woodwork during the game.

Ronald Araujo will miss this Portugal vs Uruguay match and he is doubtful for the rest of the tournament as a whole. So Caceres is expected to keep his starting position.

The big question regards the position of the striker. Luis Suarez had a poor performance and he might be replaced by childhood friend Edinson Cavani.

Odds favour Portugal here, but value is found in Uruguay, or the draw. The two teams are so similar in pros and cons, that we are going to back the draw.