How do the Premier League Odds look like after three matches? 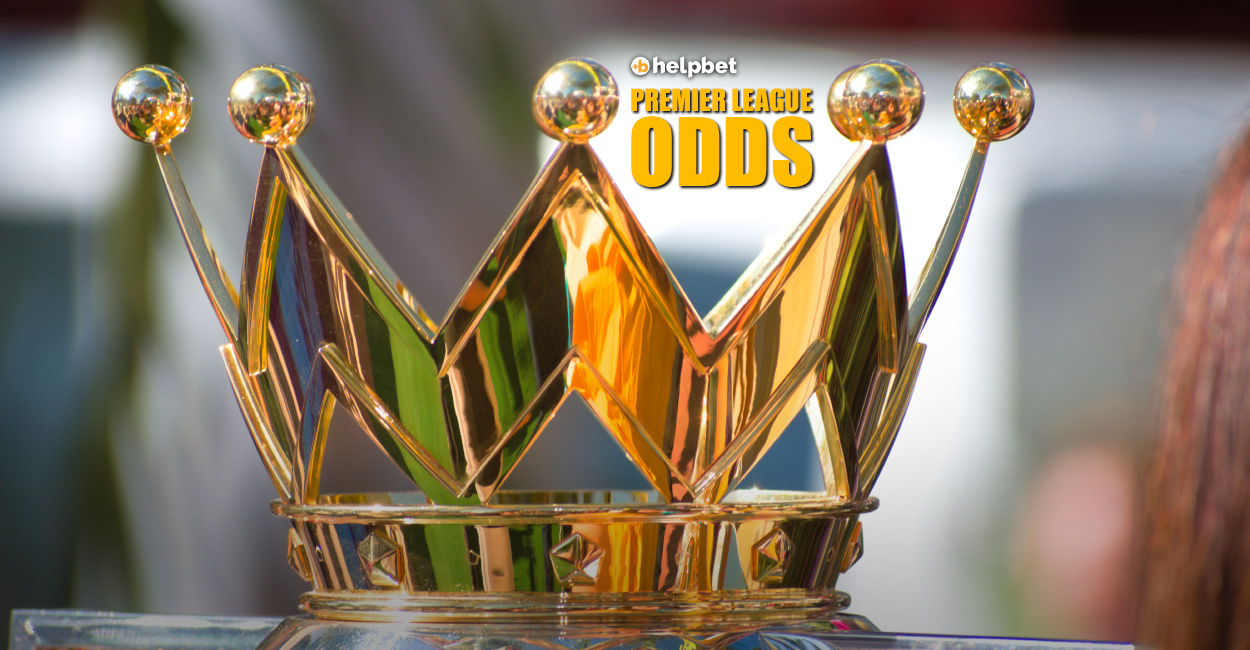 Looking at the Premier League table, three weeks into the season, it doesn’t look like what we might have expected, doesn’t it? Arsenal are the only team to have started off with 9 points, Fulham and Brighton are undefeated, West Ham are dead last, and the likes of Chelsea, Manchester United and Liverpool are in the bottom half. What does that mean for betting purposes? What do the Premier League Odds look like after three matchdays? Let’s see.

So Manchester City and Liverpool featured at the top of the Premier League odds list prior to the start of the season. They are still there, but the gap between them is not even close. And at the same time, Arsenal have overtaken Spurs for the third spot. What are the top odds now then?

Manchester City were the absolute favourites since May. But after Liverpool’s horrific start and City’s comeback against Newcastle (a point is a point, especially when you’re down 3-1), the odds for the Blues being crowned Champions for the ninth time (and third in a row, something that only United have done in the past) are now at 1.40.

Kevin De Bryune has already created a formidable duo with new boy, Erling Haaland (who is also the favourite at the Premier League Golden Boot Odds), while Phil Foden is reaching football maturity. Pep Guardiola has assembled a wonder team. There’s no question about that. In our Premier League Bold Predictions piece, we were quite confident in City. It is still way too early, but this confidence seems to pay off for now.

Yes, Liverpool has only two points from three matches. Yes, they have obvious defensive problems. And yes, Mane’s absence is felt already. But we all know that this is not the team we will see for the rest of the season. They will give City a run for their money, and even though we still back the Citizens to win it all, the real value is at Liverpool, with odds of 8.00.

Jurgen Klopp has a lot of work to do. But if there is one man who can turn it around, it’s the German manager. Don’t expect Liverpool to stay that low for that long.

My, oh my. It’s been years since we said something so positive about the Gunners. Odegaard has been a sensation so far. Martinelli too. Saliba is Arsenal’s future. And as for Zinchenko and Gabriel Jesus, they are what Arsenal were missing. The North Londoners are once again a team to pay attention to and a very fun one to watch. 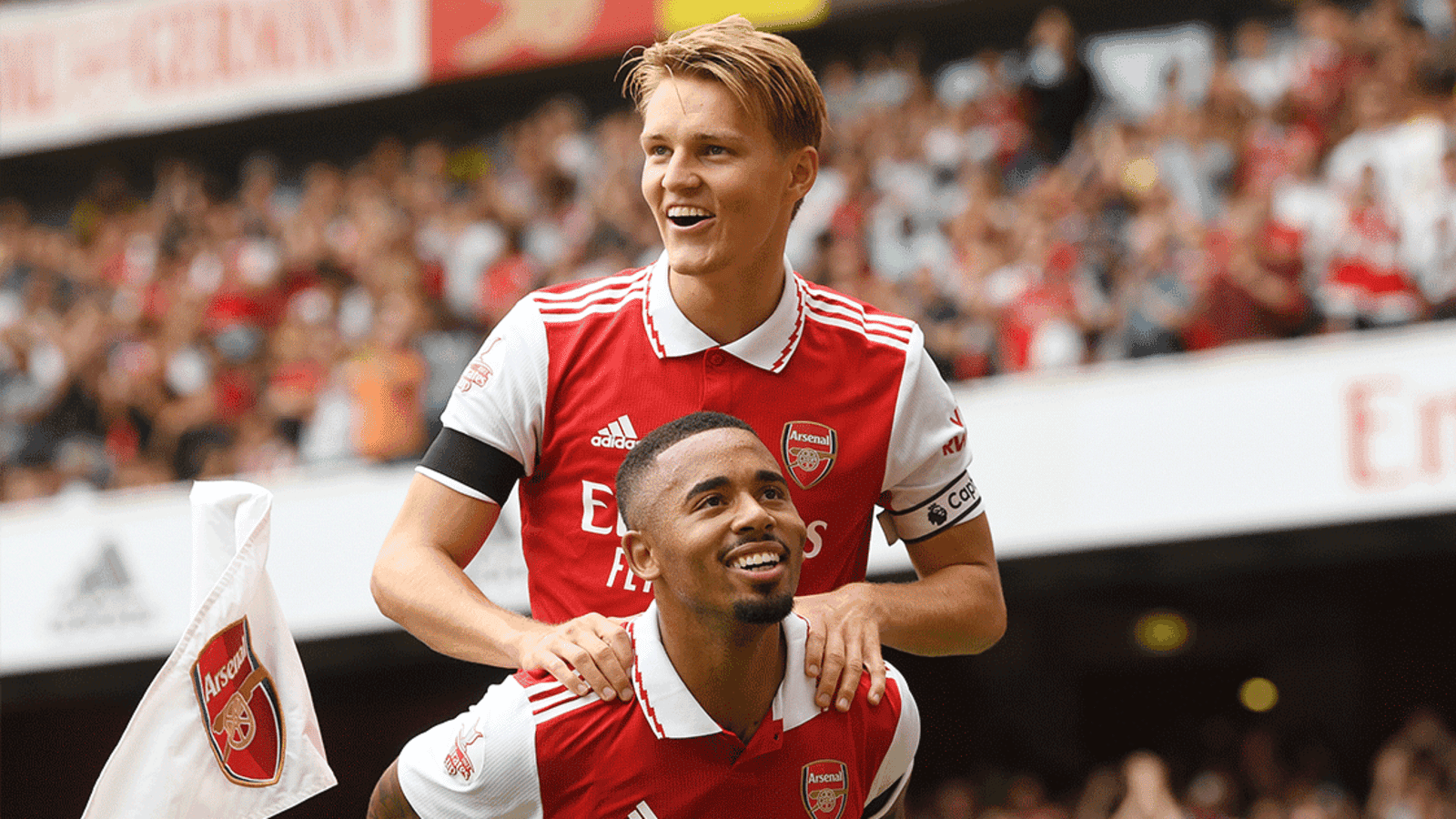 Tottenham were our pick to finish in the top-3 alongside Manchester City and Liverpool, before the season started. We will stick to that, even though Arsenal have shown their teeth. The front three of Kane, Son, and Kulusevski are amazing and it seems like every member of the starting XI is there to attack. And all that while an Italian tactician is sitting on the bench. Spurs are fascinating this year!

Still undefeated, having survived a heated derby against Chelsea, Tottenham are poised for big things. They are the fourth favourites to win the league for the first time since 1961.

Now here’s a toughie… Chelsea have two faces. Or rather four. In four consecutive matches you could see a Chelsea that’s amazing and wins emphatically, one that is bad and loses without even putting up a fight, one that’s horrible but wins, and one that’s its best version, but manages to lose somehow. They have a good roster, a capable (but scary) manager, but there are problems. Edouard Mendy is not the same person who was probably the best goalkeeper in the world two years ago.

Losing to Brighton at home. Conceding four at Brentford. And then beating Liverpool. There’s nothing normal about Manchester United. There is turmoil at Old Trafford, but maybe the tide is turning. Ronaldo agreed to stay, Casemiro arrived, and Anthony is thought to be next. We need to see it to believe it, though.

The new richest kids on the block showed that they have a bright oil-powered future. They showed that the way they played against Man City. They didn’t try to steal the result. They played beautiful offensive football. That is suicide against the best team in the land, but they managed to score three times and secure a well-deserved draw.

It’s not their time yet. But they will get there.