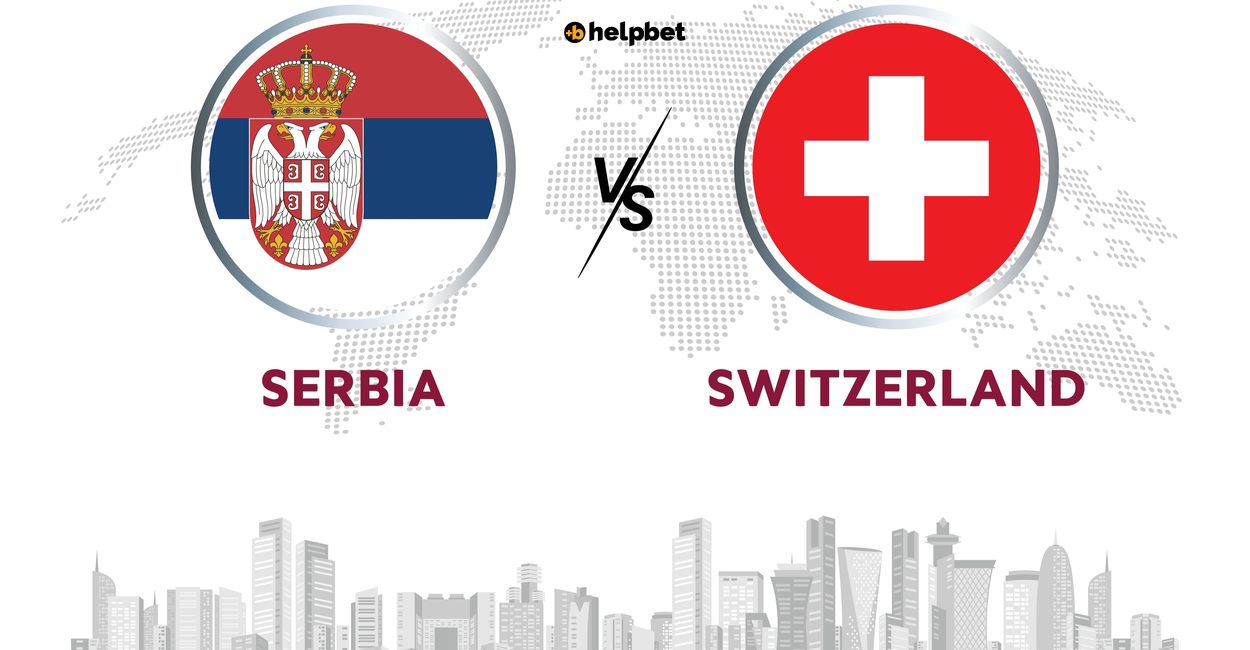 Serbia vs Switzerland, one of the two matches that wrap up the World Cup Group Stage, is one that will largely decide the last team to qualify for the Round of 16. The Swiss have their own destiny in their hands, while Serbia needs some help from Brazil.

Switzerland will go through with a win, but even a draw might be enough if Brazil does not lose to Cameroon. Serbia not only has to win, but even then, their victory needs to be larger in scale that a potential Cameroonian win in Cameroon vs Brazil. But there is turmoil in the dressing room. How will that affect the team?

Before we move on, don’t forget that whatever your choice might be, you can bet on Serbia vs Switzerland risk-free with an exclusive free bet. 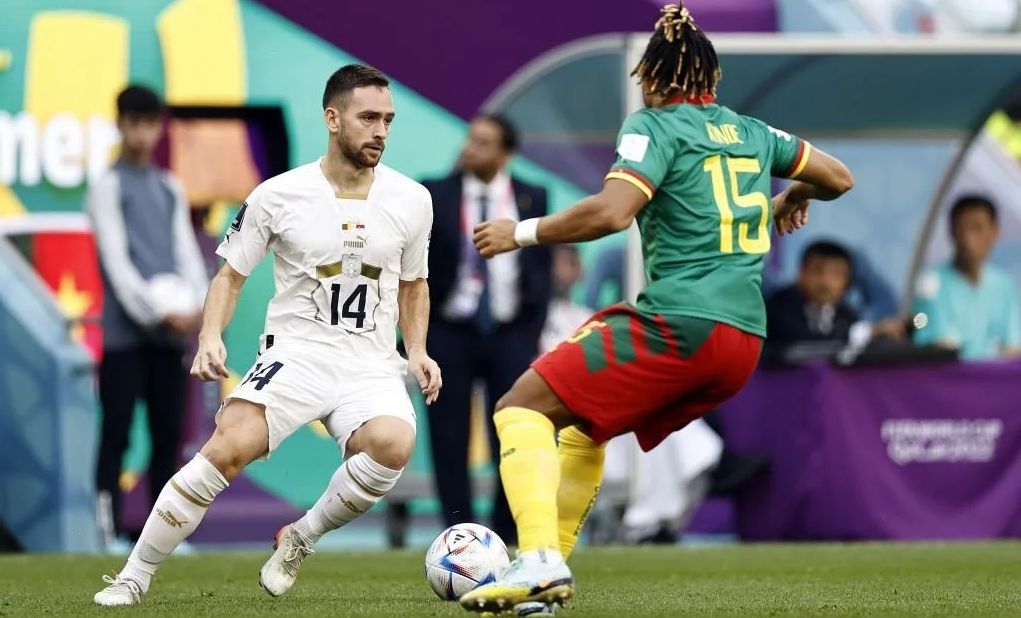 There is tension between the Serbian players. Nobody can argue this, despite Dusan Vlahovic denying what tabloids have said about a major sexual scandal. Whatever the case might be, Vlahovic is not expected to play for yet another game, as he has lost his coach’s favour.

Serbia started things with an (expected) loss to Brazil, but then came a draw against Cameroon, despite a 3-1 lead early in the second half. Now things are getting tougher and tougher.

Aleksandar Mitrovic scored his first-ever World Cup goal and he will lead the Serbian attack, having Sergej Milinkovic-Savic and Dusan Tadic as his supporting cast 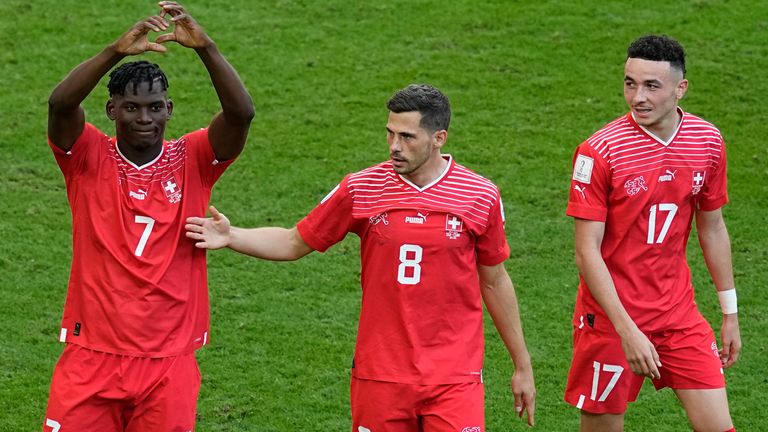 You have to sweat in order to score against this Switzerland team. The Swiss had the best defensive record in the qualification campaign, having conceded just two, and they continue in the same pace. The tournament opener saw them beat Cameroon 1-0 and four days later Brazil needed a late goal to take the win against Switzerland, by the same score.

Noah Okafor will miss the game for Switzerland, but he wasn’t going to be a starter either way. Xherdan Shaqiri will return to the lineup, after getting a rest against Brazil. After all this is the must-win for his team and coach Murat Yakin knew it from Day 1.

Switzerland knows how to set the pace they want. Don’t expect many goals here.