AC Milan returned to the top of the Italian game after 11 years. The Rossoneri won their first Serie A title since 2011, beating their city rivals, Inter, to finish a thrilling campaign in triumph. The celebrations will continue until the next season begins, on August 13. Then the new race will start and it seems like it is a three-team business, as Milan, Inter, and Juventus are expected to fight for the 121st Italian championship!

As we already mentioned, the battle for the Scudetto is expected to be fought between three sides. Let’s see how the favourites line up, having always in mind that the transfer window will not close until the end of August.

Romelu Lukaku is back with Inter and boy did the team miss him last season… His second spell at Chelsea was as miserable as the first one. He just hopes that the trend continues and his second Inter spell is as successful as the first. The Serie A 2020-21 MVP only netted eight goals in last year’s Premier League and he hopes he will find his old self once again.

The core of the team will remain the same, although it seems like Inter are looking for a central defender, as Milan Skriniar is close to a move to Bayern.

Inter are the top favourites, as many believe that they were the best team in Italy last year, at least when it comes to roster value, but what set Milan apart was the composure the squad posed throughout the whole campaign. 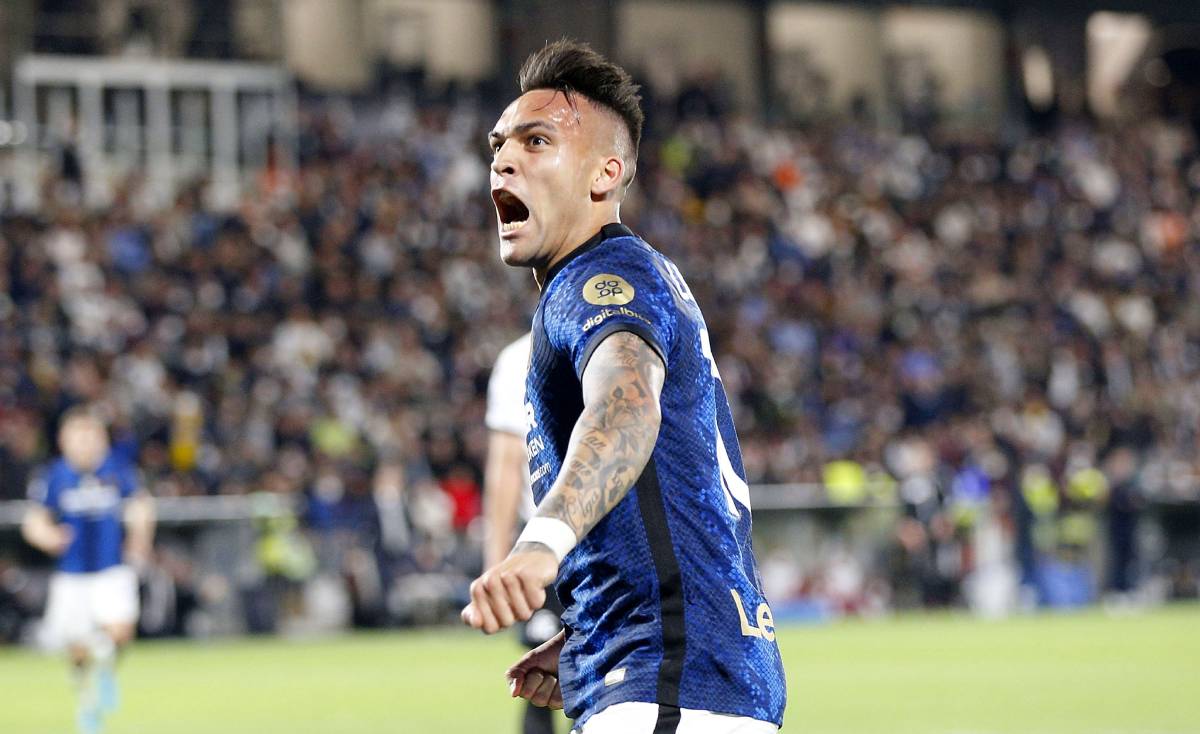 Saying that the past two seasons have been disappointing for Juventus would be an understatement. For the club’s magnitude, two back-to-back fourth-place finishes cannot have left any other taste in the fans’ mouths other than a bitter one. The team has already gone through some drastic changes. After acquiring Dusan Vlahovic last January, Juventus added Angel Di Maria to their roster and are ready to finalise Paul Pogba’s return.

This is just the beginning, as the Bianconeri must add at least one central defender to their team, after Giorgio Chiellini’s retirement and they might need yet another one if Matthijs de Ligt leaves for either Bayern or Chelsea.

That being said, there is a long way the club has to cover in order to recover from the last two seasons’ disappointment. Coach Max Allegri continues to be supported by the club, but he knows that the Juventus head coach’s chair is of the electric type.

Milan won the title after 11 years and are now building next season’s squad, without Frank Kessie, but there is expected to be a new flock of players coming in. Hakim Ziyech is close to signing, while Simon Kjaer will likely soon return from his year-long injury.

Milan started last season as a dark horse and ended up winning it all. This time they are among the favourites, albeit third favourites, but they won’t have an easy season. Check the Serie A tables and stats. 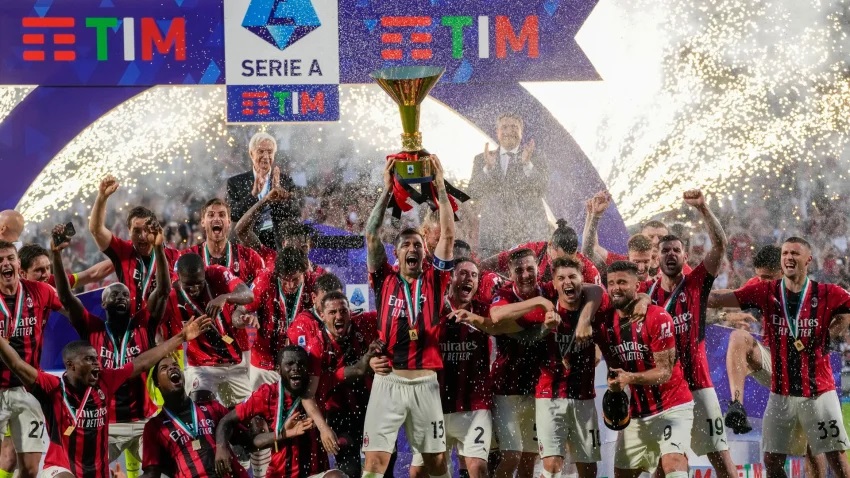 Napoli have never won the Italian league without having a certain Diego Maradona wearing their No. 10 shirt. This time they won’t even have their No. 24, Lorenzo Insigne. But wait, there’s more. Kalidou Koulibaly has made it clear he wants to join Barcelona, while Victor Osimhen and Fabio Ruiz are also linked with moves elsewhere. If the club loses more of its key players, manager Luciano Spalletti will likely resign. All that paints a rather dark picture for Napoli.

Jose Mourinho’s Roma won the Conference League and at times during the season impressed, playing some great football, having Tammy Abraham as the season’s absolute revelation. Nemanja Matic has already joined the team and there are rumours about bringing Goncalo Guedes.

Atalanta had its most disappointing season since Gian Piero Gasperini joined the club. This year can surely be no worse, can it?

Ciro Immobile leads Lazio’s strong offence. The defence, on the other hand, is far from perfect and has caused multiple problems to the team.