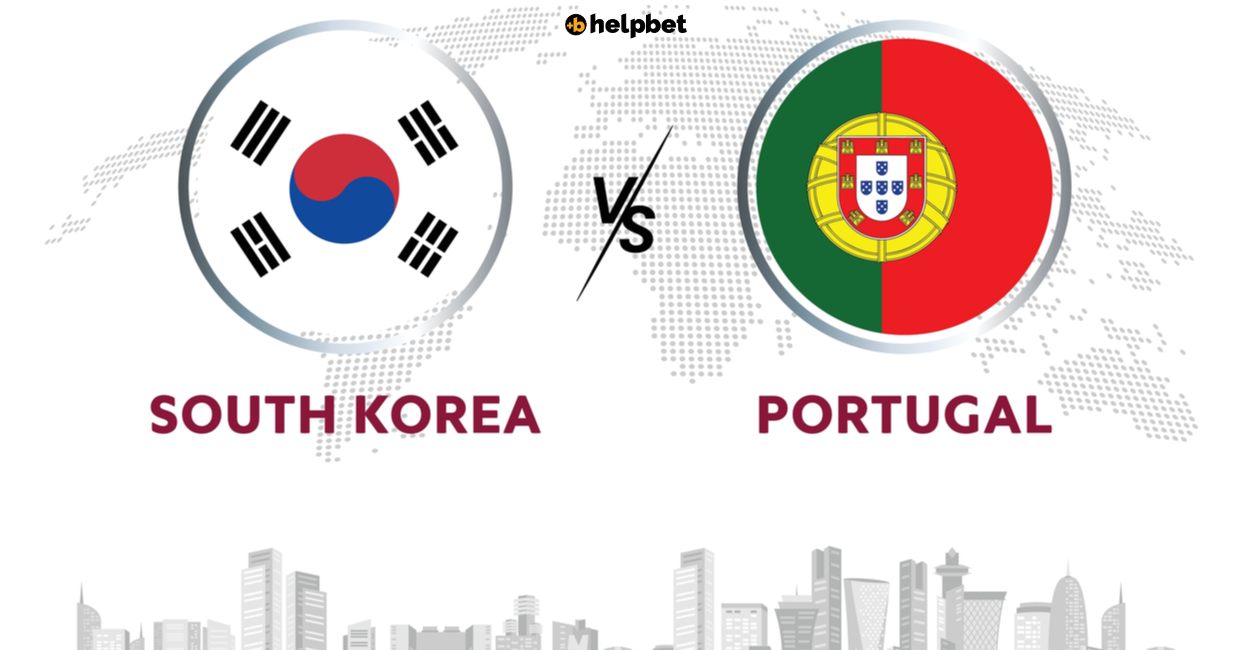 Portugal is through to the knockout phase of the World Cup. One of the best rosters in the tournament, headlined by one of the all-time greatest, has played consistently good football. Two matches, two wins and now Fernando Santos will have the chance to rest his key players in this South Korea vs Portugal match.

Portugal needs one point to clinch first place in Group H. The Portuguese can even be first with a defeat, as long as Ghana does not beat Uruguay. For South Korea, things are more complicated. The Koreans need a win to have any hope of qualification. If they do win, and Ghana does not beat Uruguay, then the goal difference will be the decider, either against Ghana or against Uruguay. 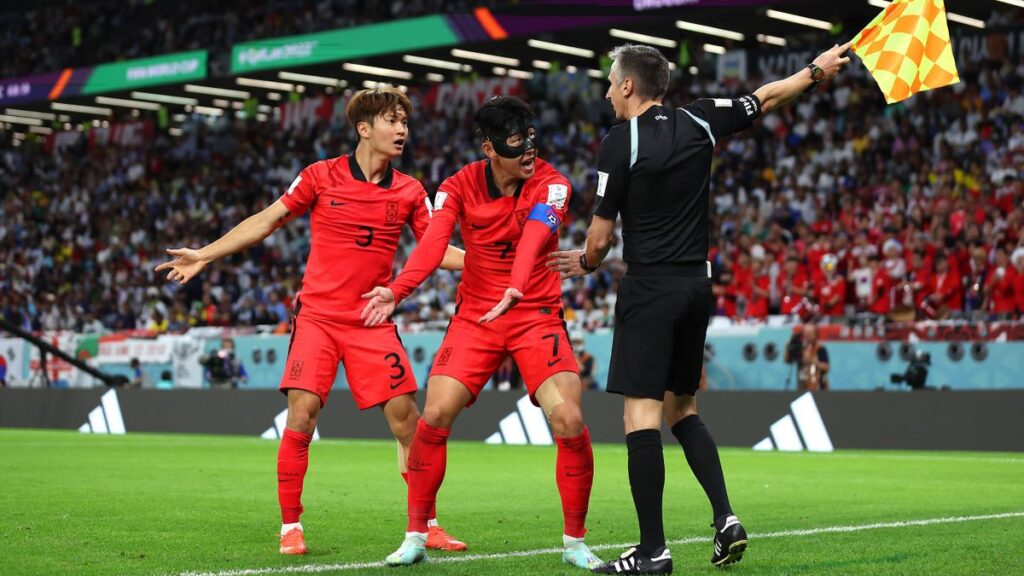 Let’s simplify things as much as possible. Anything but a win here means a trip back home. If Korea wins and Ghana gets the three points in the other match, then (once again) South Korea is out. If the Ghana vs Uruguay match ends up in a draw, then Korea will go through if they beat Portugal by two goals. Now if Uruguay wins, South Korea needs to maintain the +1 goal difference the team has over the Celeste.

Things haven’t been ideal for Paulo Bento’s team. They were lucky to get a point against Uruguay. Their luck ended there, as the second game, against Ghana, ended in a 3-2 defeat.

Bento wants more from his two stars, Son Heung-min and Kim Min-jae, and hopes that Hwang In-beom and Cho Gue-sung will continue in the same top form they have been so far, probably the only bright signs of this team.

Striker Hwang Hee-chan has been sidelined with a hamstring injury since early November and is questionable once again here. 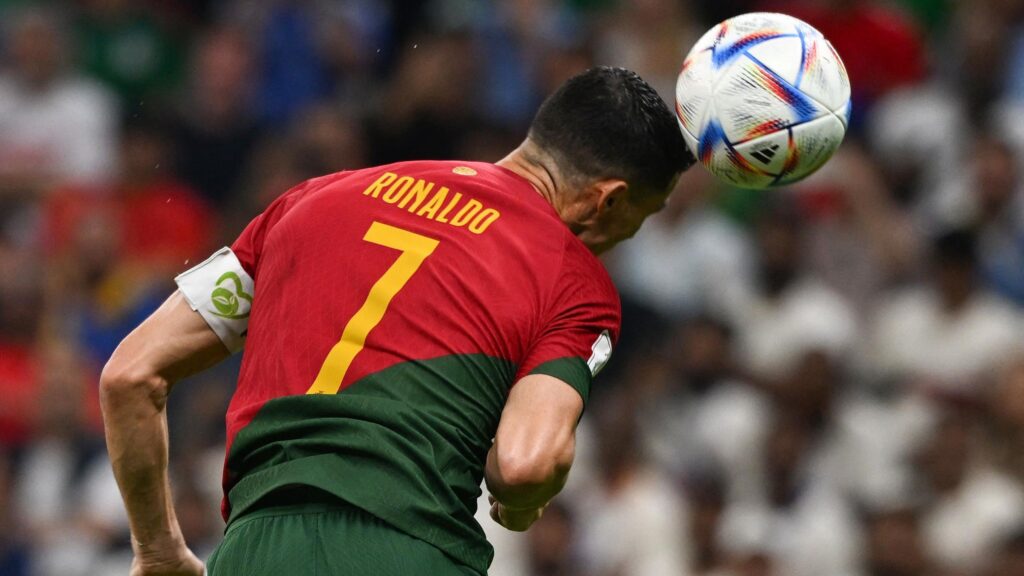 Cristiano Ronaldo scored in a fifth consecutive World Cup and paved the way for a Portugal win over Ghana (3-2). But it was Bruno Fernandes the one that had the keys to the most important victory, the one against Uruguay. Now Portugal is through and needs a point to claim first place in the group. Fernando Santos will rest plenty of his starters.

There are problems for Fernando Santos for the remainder of the tournament. Nuno Mendes will miss the rest of the World Cup. Danilo fractured his ribs and could only be available if Portugal reaches the semi-finals, according to the signs so far. As for Otavio, he is still not fit to play, but we will be ready for the Round of 16.

We will see plenty of fresh faces in this South Korea vs Portugal match. Jose Sa, Pepe, Rafael Guerreiro, Joao Palhinha, and Rafael Leao are expected to start. The question is whether Goncalo Ramos will also start, or if Cristiano Ronaldo will get the nod, in order to hunt a goal or two to complete for the Golden Show Award.

Portugal does not need to sweat here. A draw is enough for them. It is a risky call, but we are ready to make it.