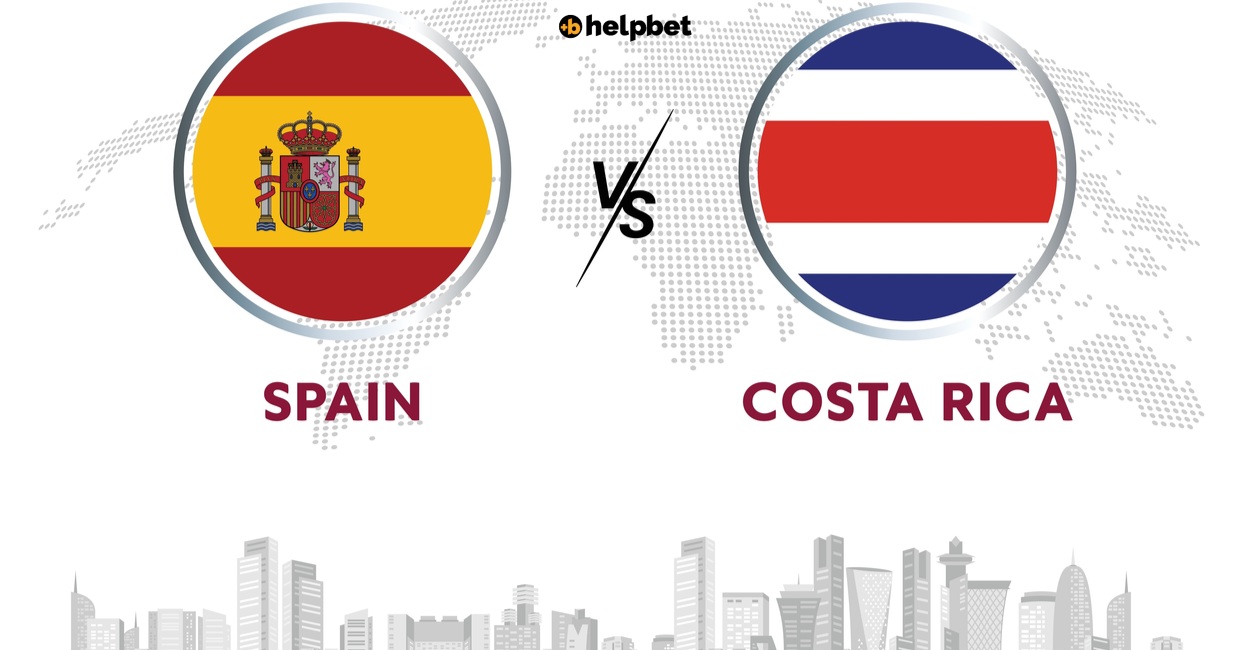 Spain dominated World football from 2008 to 2012. It was about that time when Costa Rica played their best football and proved they were a staple in the World Cup. It is now ten years later. But this Spain vs Costa Rica fixture is more than interesting. Spain has a youthful squad, full of generational talents. Costa Rica, on the other hand, pretty much depends on the same players that led them one penalty away from the 2014 semi-finals.

When Spain won their only World Cup, in 2010, Sergio Busquets was the baby of that squad. He solidified himself as one of the world’s most impactful midfielders in that tournament, aged 21. Today he is the elder statesman of the Spanish national team. The third most-capped player ever for La Roja. The team’s captain and leader.

He is something like a father figure to his young teammates. Players with buckets of talent, such as Gavi, Pedri, Ansu Fati, Yeremy Pino, Nico Williams and Ferran Torres. In fact, seven players in this Spain team are younger than Busquets was when he won the World Cup in 2010. They own the future, but maybe they are way too young to do something big just yet.

Spain have no injury concerns other than the problem Gaya faced, which forced him to pull out of the squad before the start of the tournament. Luis Enrique will be able to use his preferred XI in this Spain vs Costa Rica match.

If you are a World Cup fan, then you are probably familiar with many faces in this Costa Rica squad. Bryan Ruiz, Keylor Navas, Oscar Duarte, Celso Borges, Jenfdall Watson, Bryan Oviedo, Joel Campbell and more know their World Cups. Costa Rica might not be the oldest team on average, but their Starting XI is the oldest by a margin. 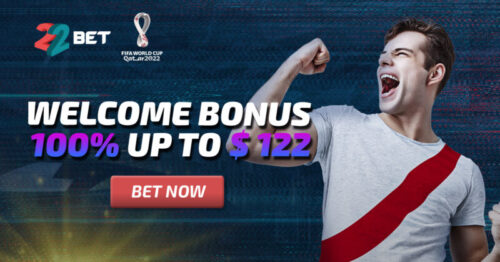 Spain’s youth and Costa Rica’s experience might offset each other. Even if Spain gets the win, it will not be easy. I expect the under 2.5 goals options to be confirmed.

Germany vs Japan Pick: Both Teams to Score @2.15