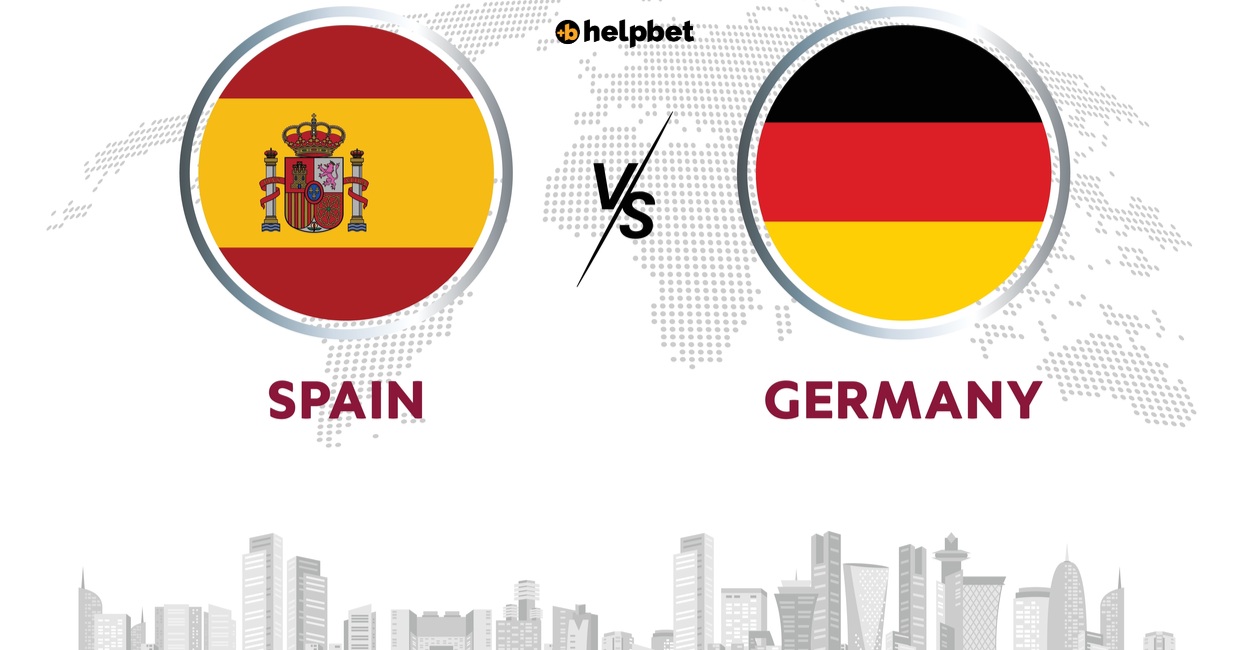 Two out of the past three World Champions face each other in this contest of Spain vs Germany. When the two European giants were drawn together in the World Cup Group Stage, most fans were expecting this to be the match that will determine who will be first and who will be second in the group standings. Germany’s loss to Japan perplexes things and it is not that unlikely that one of the two will be forced to take an early flight home.

The start of the World Cup couldn’t have been more different for Spain and Germany. La Roja destroyed Costa Rica 7-0, while the Germans were defeated by an energetic Japanese team. 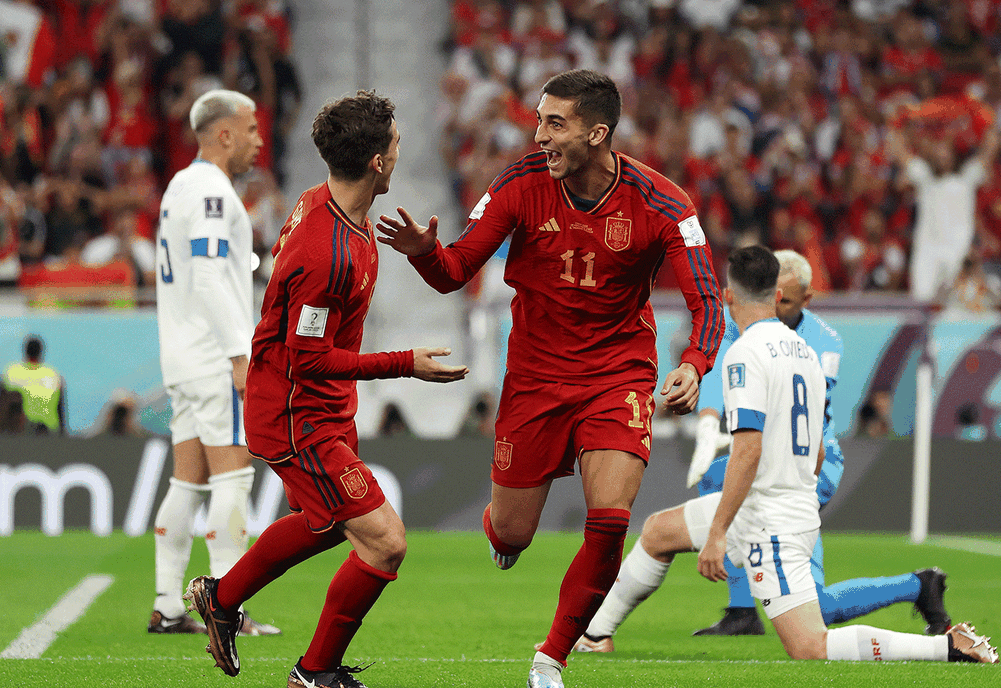 Spain was absolutely electric to start their World Cup campaign. More electric than they ever when, even when they were dominating European and World football a decade ago. La Roja put seven past Keylor Navas and Luis Enrique’s men can qualify for the next phase of the World Cup by defeating Germany.

How dominant was Spain’s performance? Well, they possessed the ball 81.9% of the time, which is more than any team has since 1966 when Opta first recorded possession statistics.

Can we see such a dominant performance in the match of Spain vs Germany? It is unlikely to have such a lopsided outing, but the last time the two teams met, exactly two years ago, Spain won 6-0.

There seems to be a Spanish football resurrection. A much-needed one, to say the least. Spain’s triumph in 2010 was followed by a group-stage exit in 2014 and a defeat to hosts Russia in 2018. The emphatic victory over Costa Rica was a bold statement and one win in this Spain vs Germany game will be an even bolder one.

One of the most impressive individual performances came by Rodri, who joined Aymeric Laporte at centre-back, despite being a natural midfielder. He was flawless and it remains to be seen if he will be trusted again, or if Luis Enrique will opt for a more defensive-minded player. 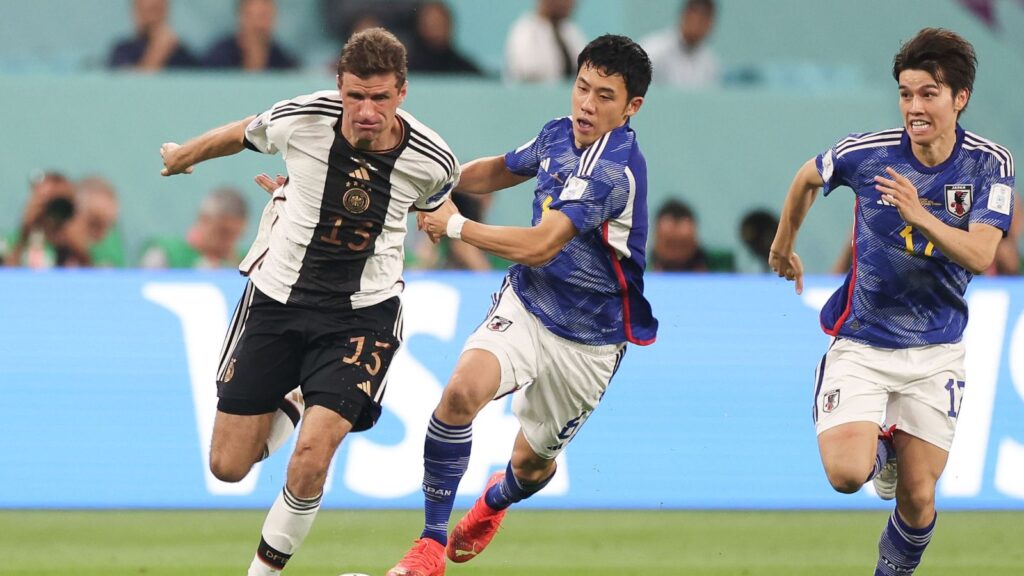 Germany took the lead against Japan in their opening match in this World Cup. But the Blue Samurai proved to be worthy opponents and got a surprising victory against a team that won the World title eight years ago, but ever since it has been in a rebuilding mode.

Germany’s defensive behaviour continues to be problematic and now the team is in a bad state, as a defeat could mean automatic elimination, if Japan beats Costa Rica in the match that starts earlier today.

Germany is under pressure and coach Hansi Flick has admitted so. Recent history is not at their side. They haven’t won a game against Spain since 2014, a 1-0 friendly victory, while they haven’t secured a competitive clash win since Euro 1988.

Leroy Sane remains doubtful and that only adds to the problems up front. Niclas Fullkrug is the only true striker the team has and he might start the match, replacing Kai Havertz who struggled as a false nine.

Germany will not be as vulnerable as they were last time around. They will put up a fight and a draw is a result that will keep both teams’ hopes alive.