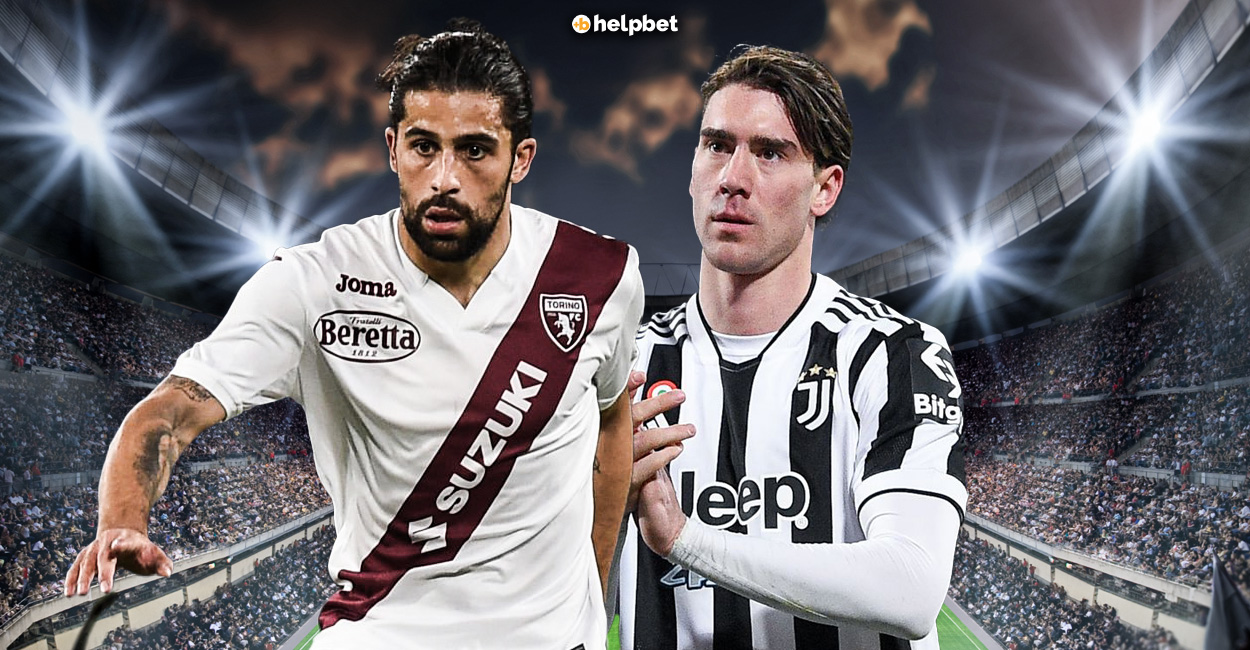 For those outside Italy, or at least those who are not as familiar with Italian football, this might not mean a lot. But those who know appreciate the Torino vs Juventus rivalry for what it is. The Turin Derby, known as the Derby della Mole, is one of the most heated football matches in Europe and we are about to experience yet another instalment of it on Saturday, October 15.

Both teams have had their times of glory. Torino was probably the first European super-team, until the Superga Air Disaster, where 31 people lost their lives, ended the domination of the Grande Torino. Ever since neighbours Juventus have been the most successful team in the Italian Serie A.

This season, Juventus have been struggling, by their standards, as they sit 8th on the Italian Serie A table, 10 points behind Napoli. Torino are 13th, with 2 points less than their bitter rivals.

Juventus have been outplayed in the league by the Milan duo, Milan and Inter, for the past two years. This season, the goals were set high, but there seems to be something wrong with the team. Three straight defeats in the Serie A, when playing away from home, means that the Bianconeri haven’t had an away victory since April 25. Their last in the league defeat came to the hands of injury-plagued Milan. And then they lost to Maccabi Haifa in the Champions League.

Their most expensive player, Dusan Vlahovic, remains scoreless in away games and vice-chairman (and club legend) Pavel Nedved is unpleased, to say the least. He raised questions about the squad’s physical condition, but he repeated that Max Allegri will keep his managerial job until the end of the season, regardless of results.

As for Torino, they lost their most prolific scorer, Andrea Belotti, in the transfer window, as he joined Roma. The team has issues when it comes to scoring goals and after a pretty good start of the season, things have started going south. Four straight matches without a win prior to the derby isn’t an ideal scenario and head coach Ivan Juric knows it.

Taking its name from the Mole Antonelliana, a major Turin landmark, the derby carries a 115-year history. In 247 total matches, Juventus have won 108, Torino 73, while 66 ended in a draw. Juventus manager, Massimiliano Allegri, is second in managerial wins of the Torino vs Juventus derby, with 9, four less than Giovanni Trapattoni.

The Torino vs Juventus rivalry used to represent the battle between social classes, at least until the First World War. Juventus was founded in 1897 by students of a high-class high school and soon thereafter came to be affiliated with the Turin bourgeoisie. Some lower-class Juventus members left the club in 1906 to create Torino, which came to represent the industrial workers of Turin.

These differences are less prominent today, even though there is still somewhat of a class separation. Juventus is the club with the biggest fanbase in Italy, but in industrial Piedmont, the region where Turin is located, Torino still has the larger fanbase.

Juventus are slight favourites ahead of the Saturday derby. Their odds of winning are at 2.30, while Torino are valued at 3.25 (the same are the odds of a draw).