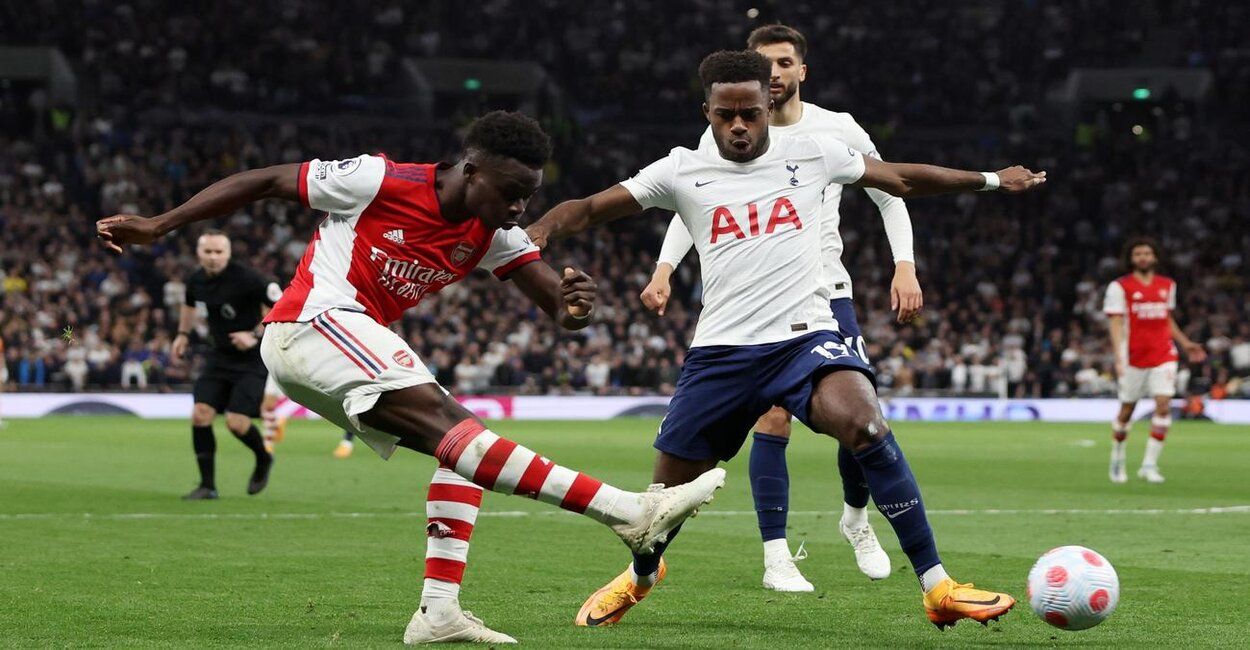 The North London derby is on its way and both teams would not be more sure about their ability to win this thing. We don’t know what colour the North London is, but Tottenham vs Arsenal is more than just a Premier League match.

The hosts would love to win and see Manchester City and Newcastle reduce the distance from their bitter rivals. The team is currently fifth in the Premier League standings with 33 points and just 2 wins out of their last 5. The last one though was a big statement ahead, as Antonio Conte’s side beat Crystal Palace easily 0-4. On the positive side, Harry Kane reached 15 goals already this season and Heung Min Son added his name to the scoresheet after a very long time. Regarding the Cup action, Tottenham won Portsmouth 1-0 and advanced to the next round of the FA Cup, where they will meet Preston North End.

Richarlison will remain unavailable for another month or so, but the Italian head coach is happy to see Dejan Kulusevski return, after his muscle problem on New Year’s Day. Yves Bissouma seems to overcome his ankle injury and be ready to start near Pierre Emile Hojbjerg, but Rodrigo Bentancur will see the first whistle of the game through the bench, as he is not fit enough after his pelvic injury. 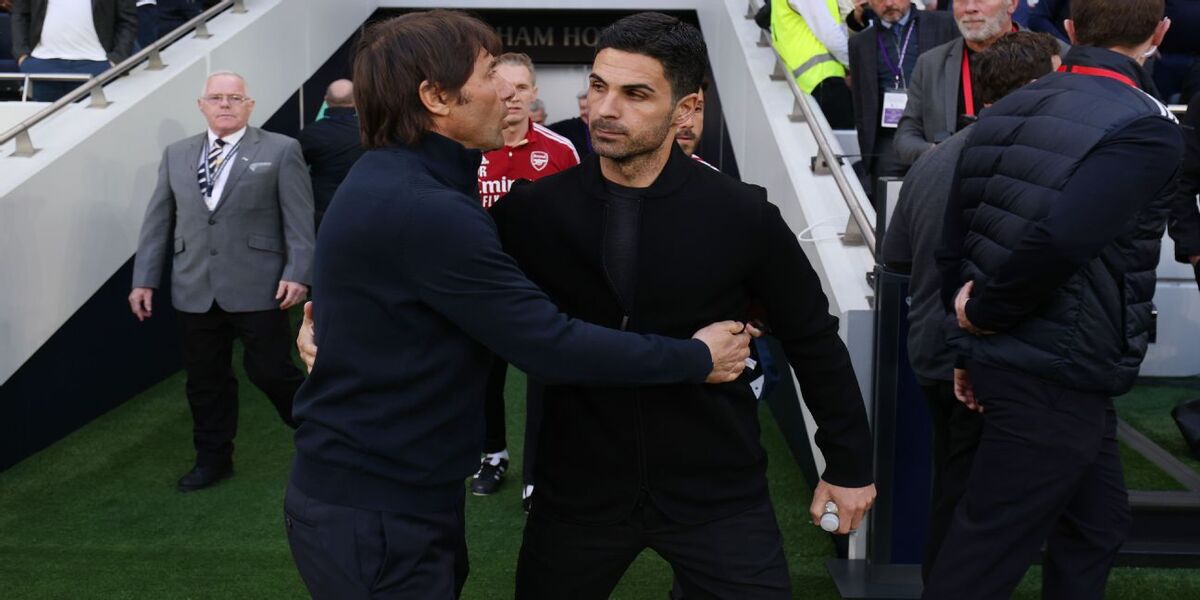 The Gunners managed to have a triple success in their last match in the FA Cup: an easy qualification to the next round, the ability to rest some players for the tough program ahead, but also Eddie Nketiah’s brace against Oxford United. We should return way back to remember when was the last time that Arsenal was superior between these two. Except that, Mikel Arteta’s side has not tasted the joy of success in the new Spurs stadium yet, meaning that they should prove much about their current status, not only as the best team in London but also in the whole country.

Gabriel Jesus remains the most critical miss after his surgery in the middle of the World Cup action. Nketiah will be on the starting-eleven once more and Emile Smith Rowe will return, sitting on the bench, after a much-anticipated playing time in the FA Cup. Ben White has also returned, leaving Reiss Nelson the only freshly absent.