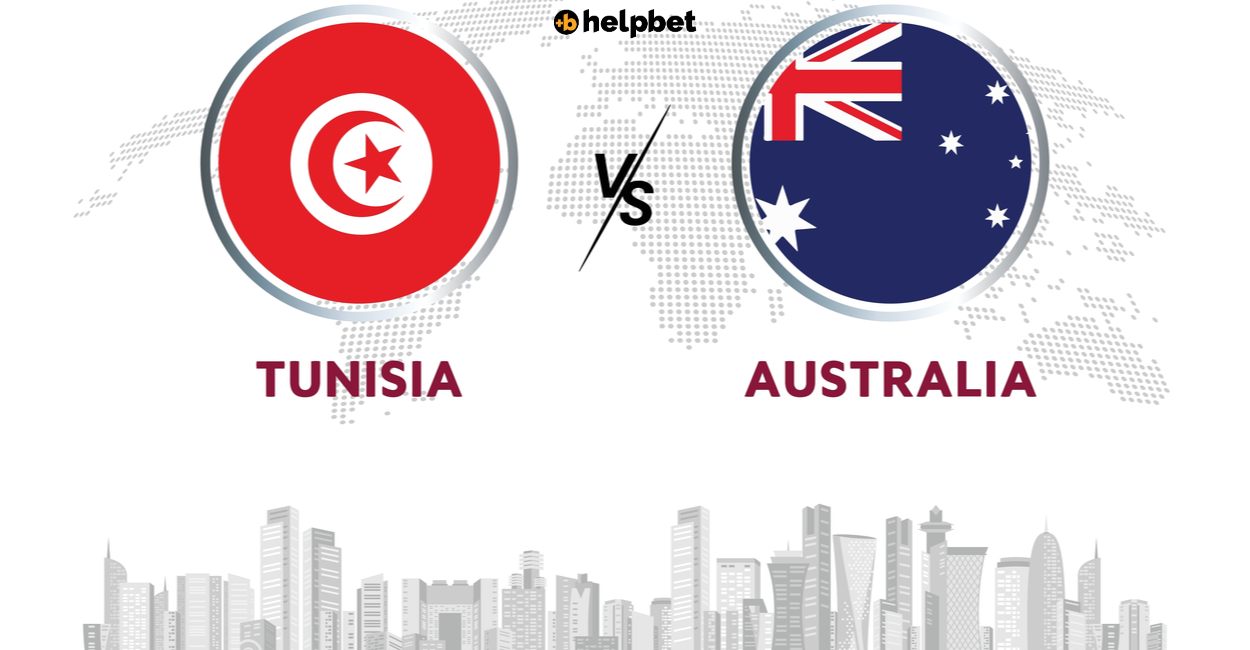 Tunisia and Australia were drawn into a tough World Cup group, where France and Denmark were the clear favourites to move on to the next round. They are now facing each other. The loser of Tunisia vs Australia will be practically eliminated, while the winner will have the chance to fight to complete the upset on the 30th of November. 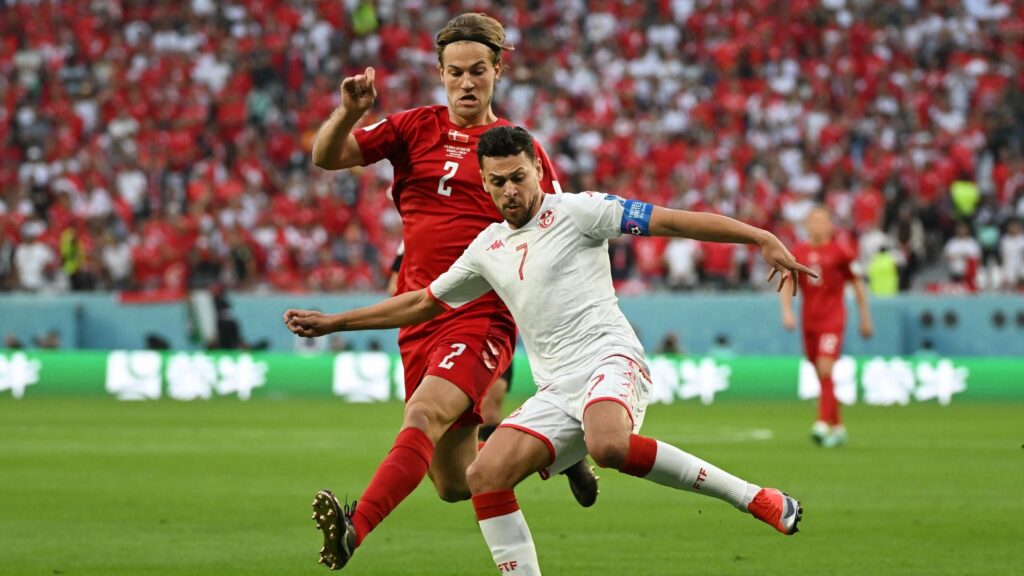 Tunisia is competing in the World Cup for the sixth time in its history. In their previous five participations, they never managed to get out of the group stage. This is what they are trying to do here, despite having been drawn into a difficult group.

Jalel Kadri’s men did splendidly in the first round when they held Denmark to a 0-0 draw. In fact, the team that looked more motivated on the pitch was his Tunisia side. The passion his players were showing for 90 minutes was nothing less than motivational.

If they get the win in this Tunisia vs Australia tie, they will reach 4 points and depending on the outcome of the France vs Denmark match, they might be facing an already qualified France team in round 3.

The good news for the team is that Tunisia’s most talented attacker, Montpellier’s Wahbi Khazri, is fit to play and should replace Anis Ben Slimane. His pairing with Youssef Msakni up front is probably the best duo Tunisian football has ever seen. 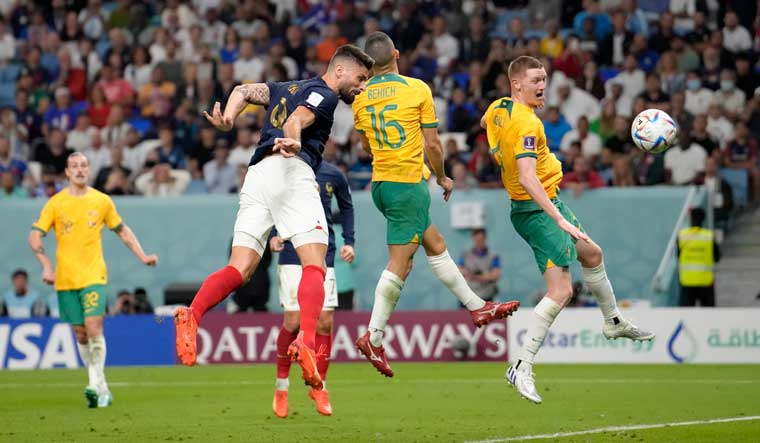 Australia shocked France in their World Cup opener when they took an early lead. But the Champions of the World were able to recover and beat the Socceroos 4-1. Coach Graham Arnold will most likely use the same Starting XI as in the game against France. He certainly expects more from striker Mathew Leckie and playmaker Aaron Mooy. The Celtic midfielder was not bad by any means in the game against France, but he is so impactful that the better he plays, the better Australia plays as a whole.

Tunisia showed more passion to open the group and they might be more motivated after the draw they got from the Denmark match. But this won’t be an easy contest. A draw wouldn’t be a surprising result.