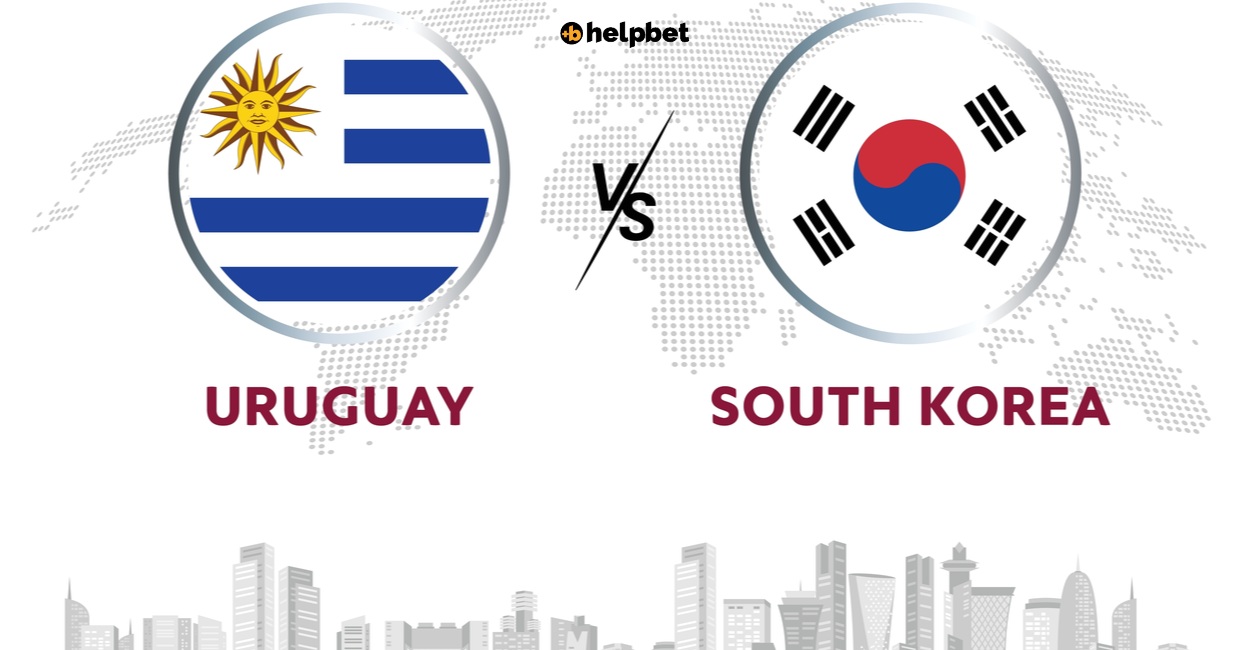 Two-time World Cups winner Uruguay and the most successful Asian team in the history of the competition are facing each other. There are more than a few question marks leading to Uruguay vs South Korea. What is not arguable is that both will fight to qualify for the knockout stage.

In 2010 a youthful Uruguay team got to the semi-finals of the World Cup. Twelve years later, five key members of that team are still starters in the Uruguay national team and they get ready for their last World Cup. Goalkeeper Fernando Muslera, defenders Diego Godin and Martin Caceres, and attackers Edinson Cavani and Luis Suarez are paired with the new promising generation of Uruguayan football.

Cavani will likely miss this Uruguay vs South Korea match, but the pairing of Nunez and Suarez is good enough as it is.

South Korea is ready for the country’s 11th World Cup. No other Asian nation has such a lengthy presence on the top stage of football. And no other team has reached the semi-finals like the Koreans did (albeit in controversy) in 2002.

Tottenham star Son Heung-min was questionable for the Uruguay vs South Korea match, but it seems certain that the 30-year-old player will start, wearing the protective mask he has been wearing in training, ever since South Korea arrived at Qatar.

Ever since Alonso took over as Uruguay’s manager, the Celeste has been amazingly good. South Korea is not an easy opponent, but this Uruguay team has the potential to go far in the tournament.