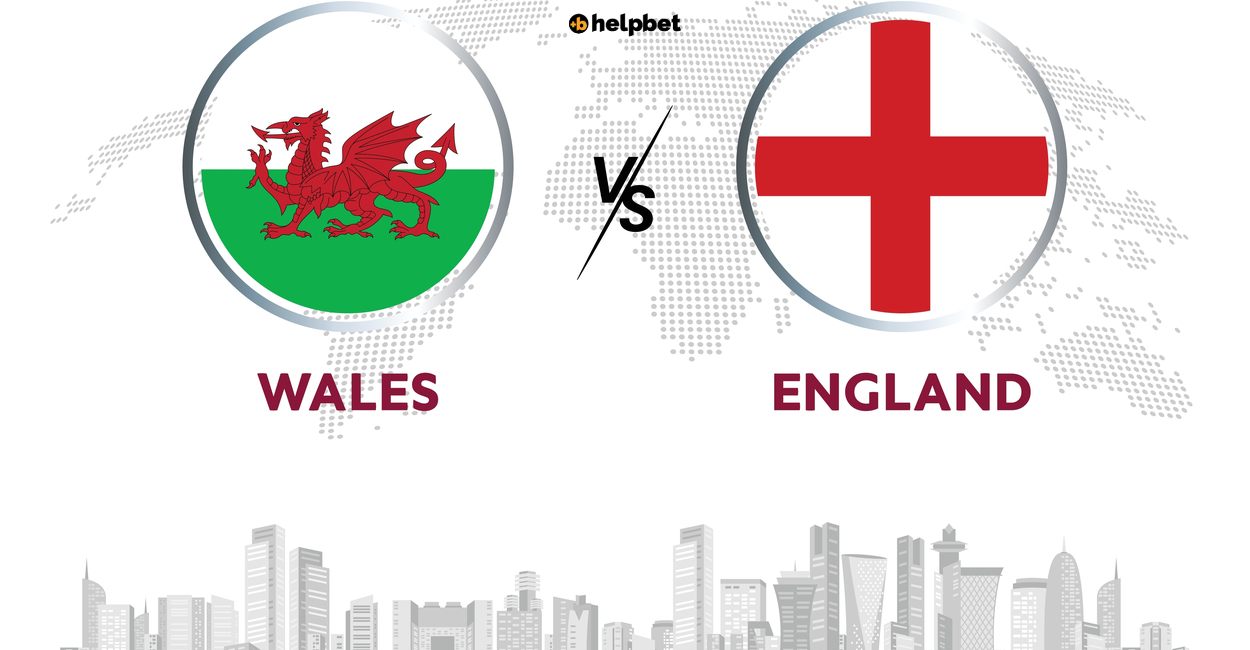 A Battle of the Brits in a former protectorate. Wales vs England is not nearly as important as the Iran vs USA match in regard to the qualification picture. But it is important when it comes to bragging rights. England are practically through to the next round, while Wales needs a small miracle to continue this World Cup derby, but this doesn’t mean that the Welsh will be unmotivated. All but five players in the roster play for teams in the English league system and they want to prove they are worth it. 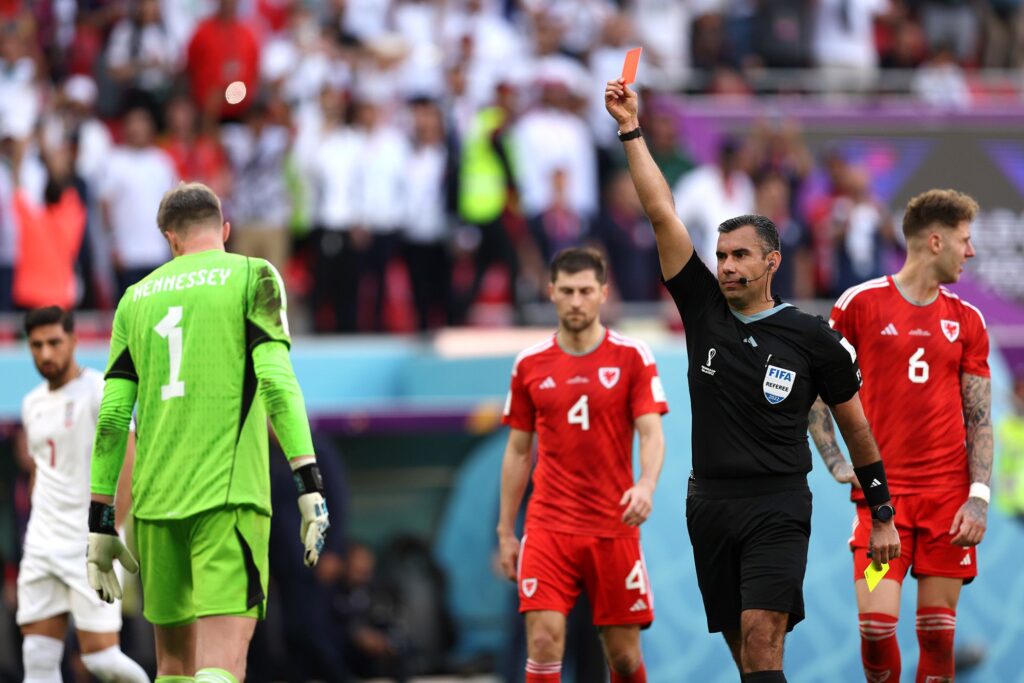 We mentioned that Wales needs a small miracle to qualify. They need to win the contest with England and wait for a draw in Iran vs USA.

Wales produced exactly 35 minutes of quality football time, during the second half of the opening game versus the United States. The match with Iran was a complete failure and Wales is on the verge of failing to secure at least one victory in a major tournament they have competed in, for the first time.

Goalkeeper Wayne Hennesey is suspended, after receiving a red card for the dangerous challenge with Mehdi Taremi. Danny Ward will take his place in the Starting XI.

Wales vs England will likely see Joe Allen get his first start in this World Cup, while Gareth Bale and Aaron Ramsey will most probably retain their starting positions, despite poor performances against Iran. 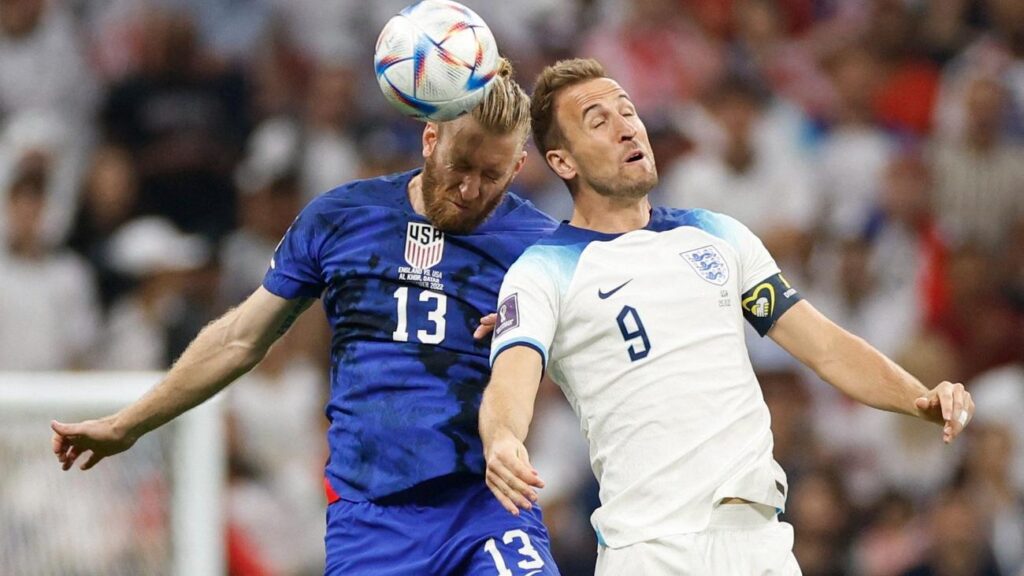 England followed a strong outing and a 6-2 win over Iran with a scoreless draw against USA. The English crowd booed the team, not for the result, but for the colourless performance. Many are displeased with Gareth Southgate’s choices. Using Harry Maguire over Eric Dier (Maguire has been pretty alright so far) and snubbing Phil Foden have been argument-inducing topics in England for the past week.

Foden will most probably play, with Bukayo Saka getting the rest and Maguire could give his spot to Kyle Walker, who is now ready to start. We could also see Trent Alexander-Arnold starting in Kieran Trippier’s place.

England needs to offer answers after a poor performance against the USA. Southgate’s men have to put pressure to their opponents in the Wales vs England game. There is a possibility for many goals in the match.