Stunning England the Favourite in the Women’s Euros Final 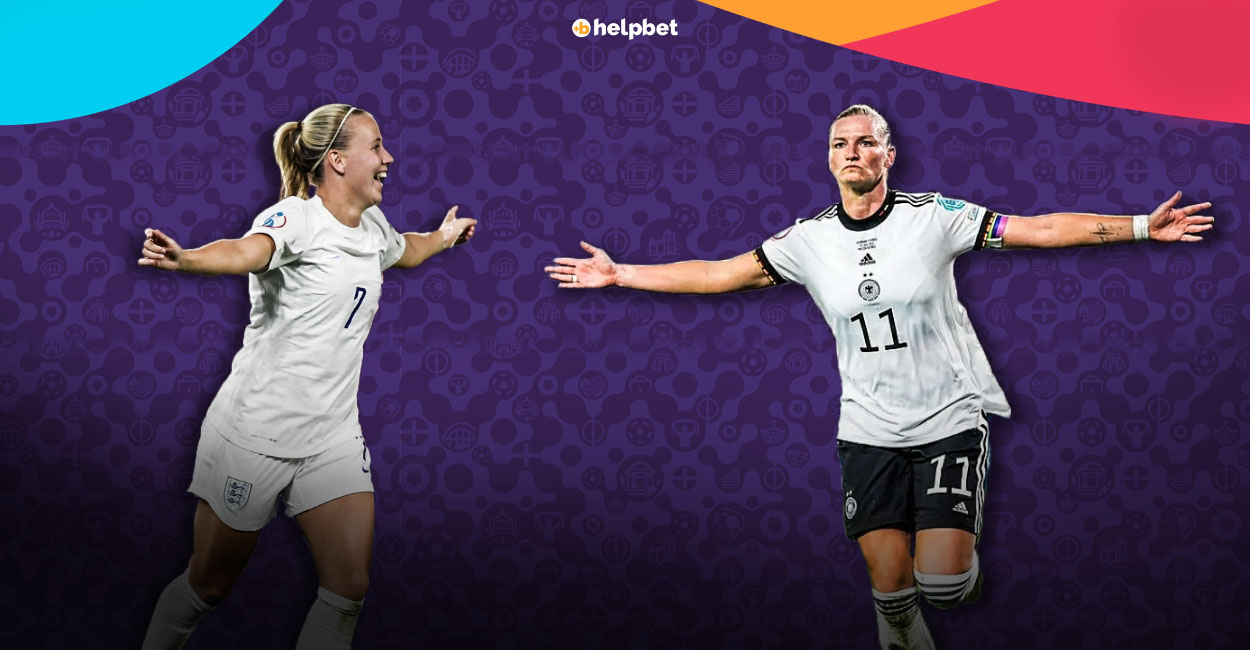 England has cruised to the Final of the UEFA Women’s Euros 2022, scoring 20 goals in 5 matches, conceding just one. Sarina Wiegman’s Lionesses are a team on a mission, playing great football in front of their fans. But the most challenging task is the one ahead, as 8-time European Champion Germany is waiting in the Final, set to be played on 31 July, in Wembley.

The Germans have been equally as impressive during the Euros. They have scored 13 goals and they conceded one, an own-goal, meaning that no opponent has found the net against them.

England qualified for the 2022 Euros automatically, as the tournament’s host. Germany was the first team to secure a ticket through the qualification process, where they won all 8 matches against Ukraine, Ireland, Greece, and Montenegro, with a goal tally of 46-1.

And now, for the past three weeks, they are by far the most dominant teams in the competition. Germany has 5 wins out of 5 matches, behind Alexandra Popp’s 6 goals, while England scores like there’s no tomorrow (Beth Mead also has 6) and only Spain managed to maintain a tied score after 90 minutes, losing eventually in the extra-time.

In the semis, England destroyed Sweden 4-0 (Rachel Daly went viral with her cowboy hat), while Germany won 2-1 against France. 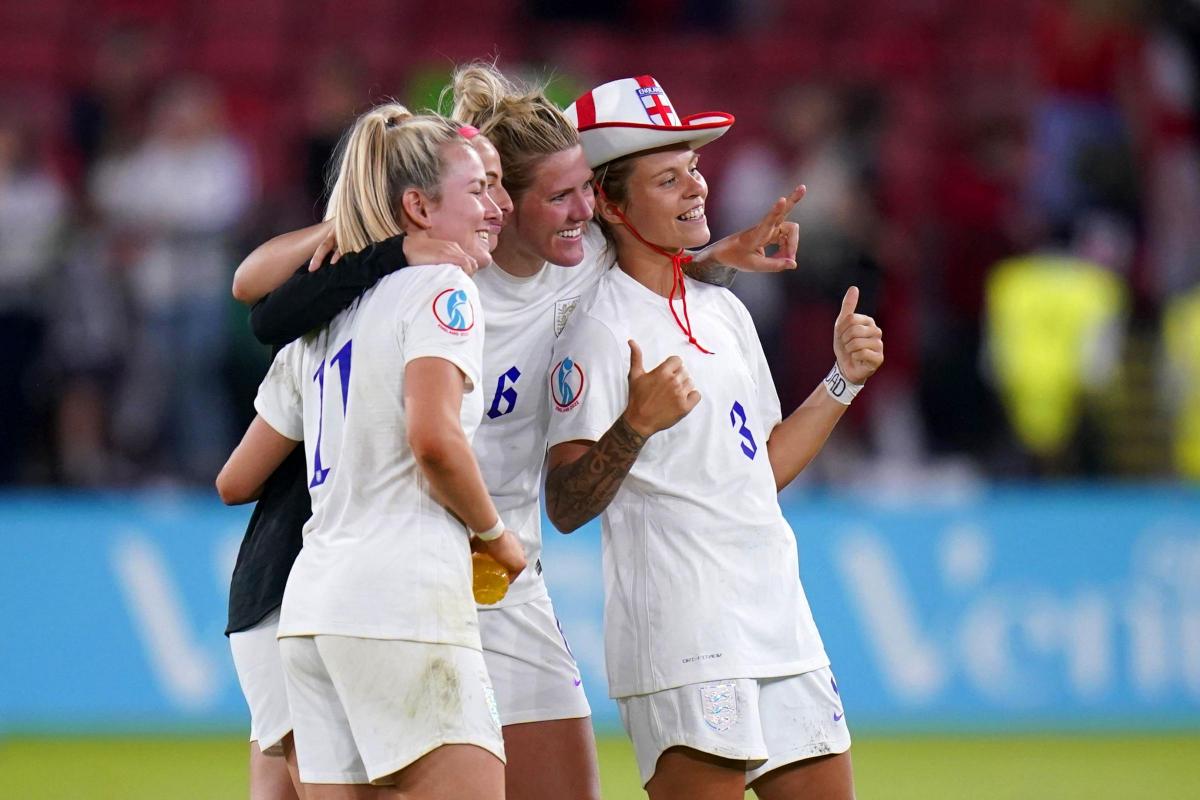 Why can England win

England is the most fascinating team in this year’s Euros. The offensive line of Russo, Mead, and Hemp is something absolutely amazing, while at the same time Walsh and Stanway have probably created the most complete central midfield duo in women’s football.

But what actually changed the tide for England was the hiring of Sarina Wiegman. After leaving her home country, the Netherlands, to its first European title in 2017, she decided to sign with the English FA, taking over the job from Phil Neville. She is the first ever non-British Lionesses manager and after 19 matches she remains unbeaten in her position.

This is the third time England has reached the women’s Euro Final. They lost the inaugural tournament to Sweden, in 1984, in the penalty shootout and in 2009 they were defeated in Finland by Germany with an emphatic 6-2. Jill Scott, who featured in that match, is once again on the English Euros roster.

Why can Germany win

That’s an easy question to answer. Germany is, among the United States, the most dominant national team in women’s football. The Germans have won 8 out of the 12 Women’s Euros ever held, having never lost in the final. Not only do they have a 100% finals record, but since they first appeared in the competition, in 1989, they have been knocked out before the semifinals only once.

Germany has ridiculous amounts of talent in its roster, featuring players like Alexandra Popp, Sara Dabritz, Lina Mangull, and Lena Oberdorf, one of the biggest upcoming talents in the world.

Their manager, Martina Voss-Tecklenburg, knows a thing or two about winning the Euros, having done so as a player four times.

Which channel is the Women’s Euros Final on?

The big match, the biggest in the history of the Lionesses, will kick off at 17:00 (UK time) on Sunday 31 July, in front of thousands of fans at Wembley Stadium. For UK viewers, the game will be broadcast live on BBC One, while Das Erste will show it in Germany. The public is so excited about that match in England, that the game will be screened live at Dreamland, in Kent. The more loud rides will actually be unavailable after kickoff.

England is the slight favourite

England might have never won it all and might play against all-mighty Germany, but for the past two years, they have probably been the most dominant football team in the world for the past 18 months. They do play in front of their fans, and as such their win is offered at 7/5. Germany is played at 19/10, while the draw carries a 23/10 value.

As for the trophy winners themselves, England is backed to be crowned champions at 3/4, and Germany’s odds are at 11/10.