Africa’s best footballers are in Cameroon, fighting for the Africa Cup of Nations 2021. Meanwhile, their wives and girlfriends have mostly remained in Europe (where the majority of African stars play). This is a blow, as the quality of play has been sub-par so far (hopefully it will pick up as time progresses) and the presence of the gorgeous AFCON 2021 WAGs would have been an upgrade. Let’s count down the Top 10 Africa Cup of Nations Wives and Girlfriends. 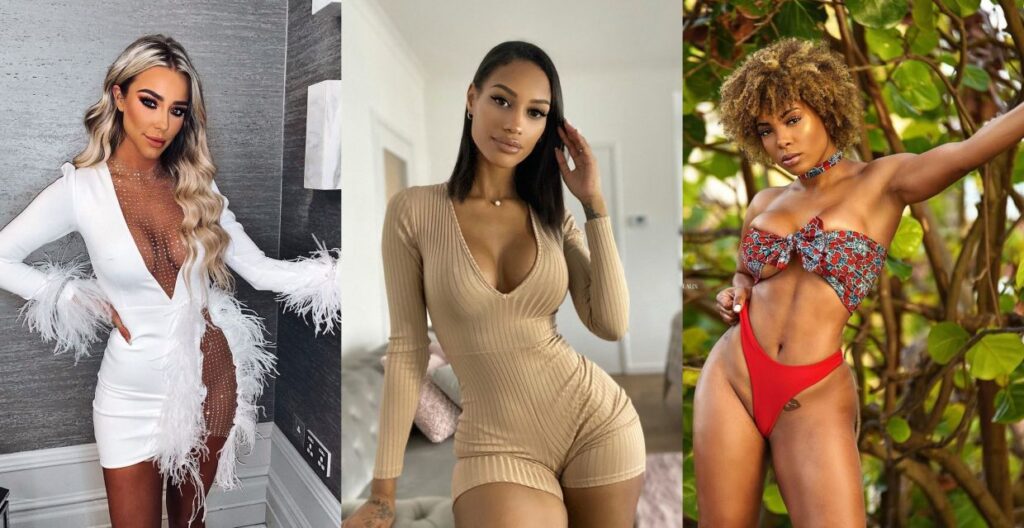 Ghanaian midfielder Thomas Partey and American model Gifty Boakye are very secretive about their relationship and personal life. Born in Virginia to Ghanaian parents, Gifty is proud of her African heritage and as a student, she moved to Accra to get in touch with her parents’ homeland, gaining dual citizenship in the process. 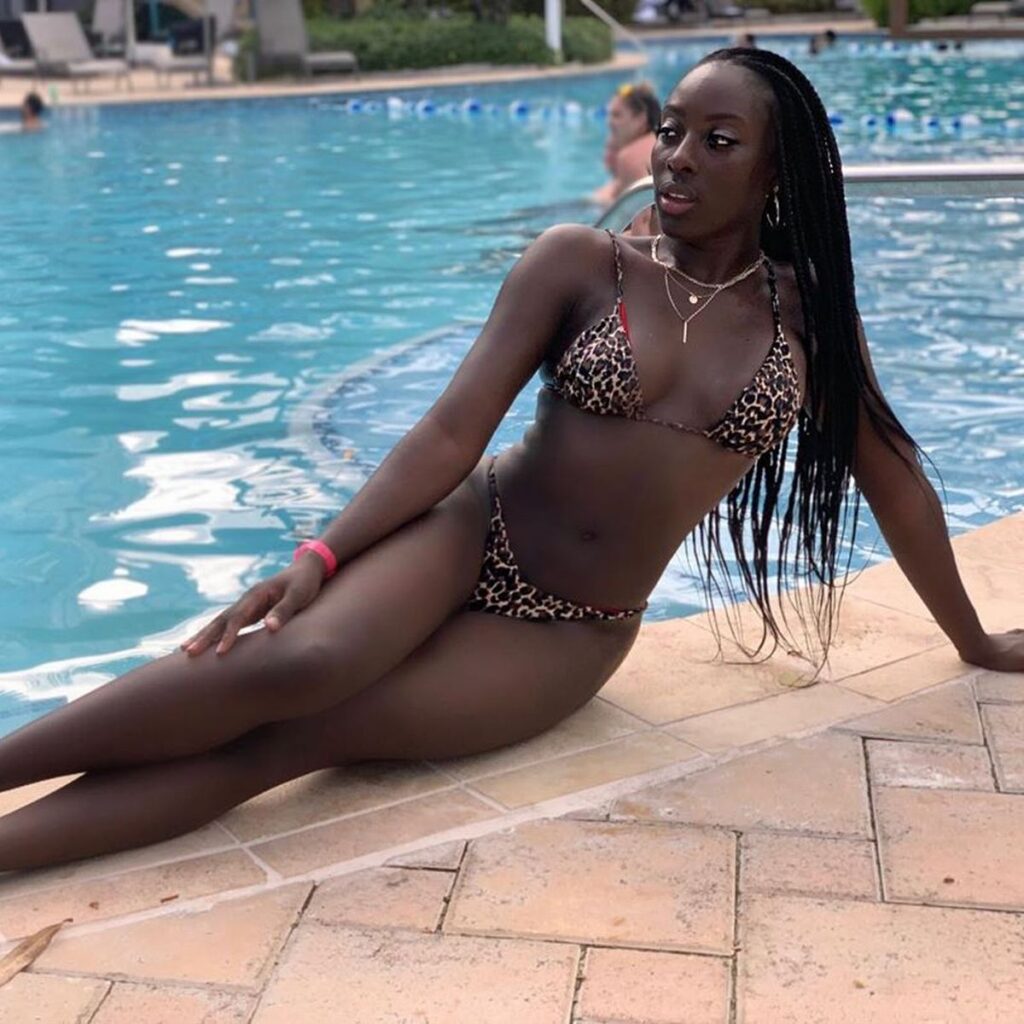 Not your common WAG, Charline Oudenot tends to stay away from the public eye. She even has a private Instagram account, with less than 400 followers. She and Napoli star centre back, Kalidou Koulibaly, began dating back in 2011, have been married since 2014, and have two children. Although not high school sweethearts, they were childhood friends, having both grown in Saint-Dié, Northern France, and have been dating since their early 20s. 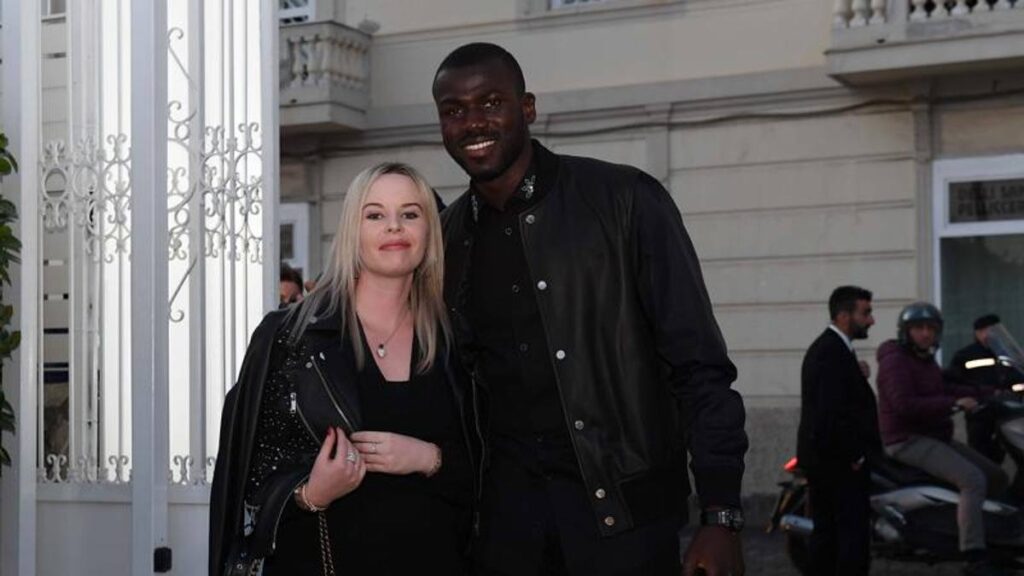 Sticking with the “holy privacy” theme, we move to Yvonne Ayew, wife of Ghana’s captain, André Ayew. The couple doesn’t share a lot about their life, but Yvonne has recently… broken the internet with some stunning selfies. The Al Sadd striker and his wife have two adorable daughters. 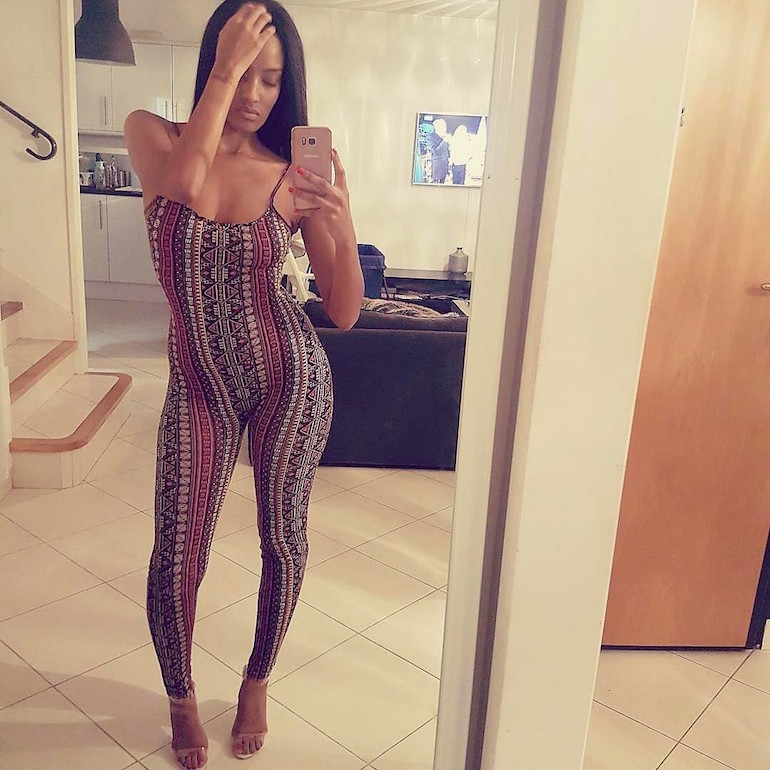 Achraf Hakimi’s wife, Hiba Abouk, is one of the most accomplished young Spanish actresses, starring in the highly-acclaimed TV drama “El Príncipe”. The daughter of Libyan and Tunisian immigrants, she has African blood running in her veins, and she married Spanish-born Moroccan wing back Achraf Hakimi (12 years her junior) in 2020. 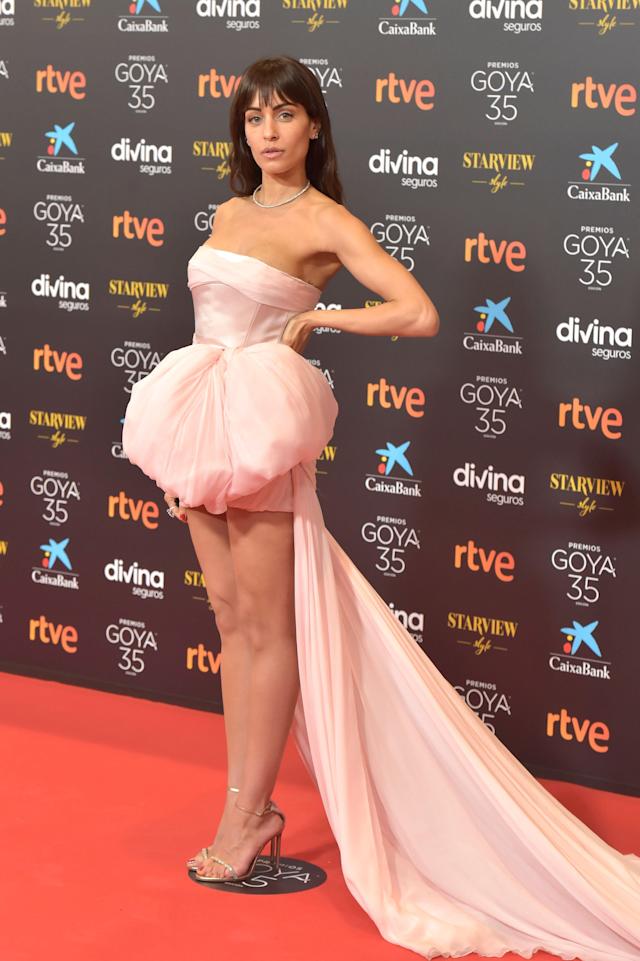 Serge Aurier never managed to fulfil his potential on the pitch but has instead struck gold off of it. The Villarreal right back, African Champion with Ivory Coast in 2015, has been dating Haitian-American fitness model Hencha Voigt, with whom he has a baby daughter. In 2019 Aurier was arrested on suspicion of domestic assault but was released with no further action. 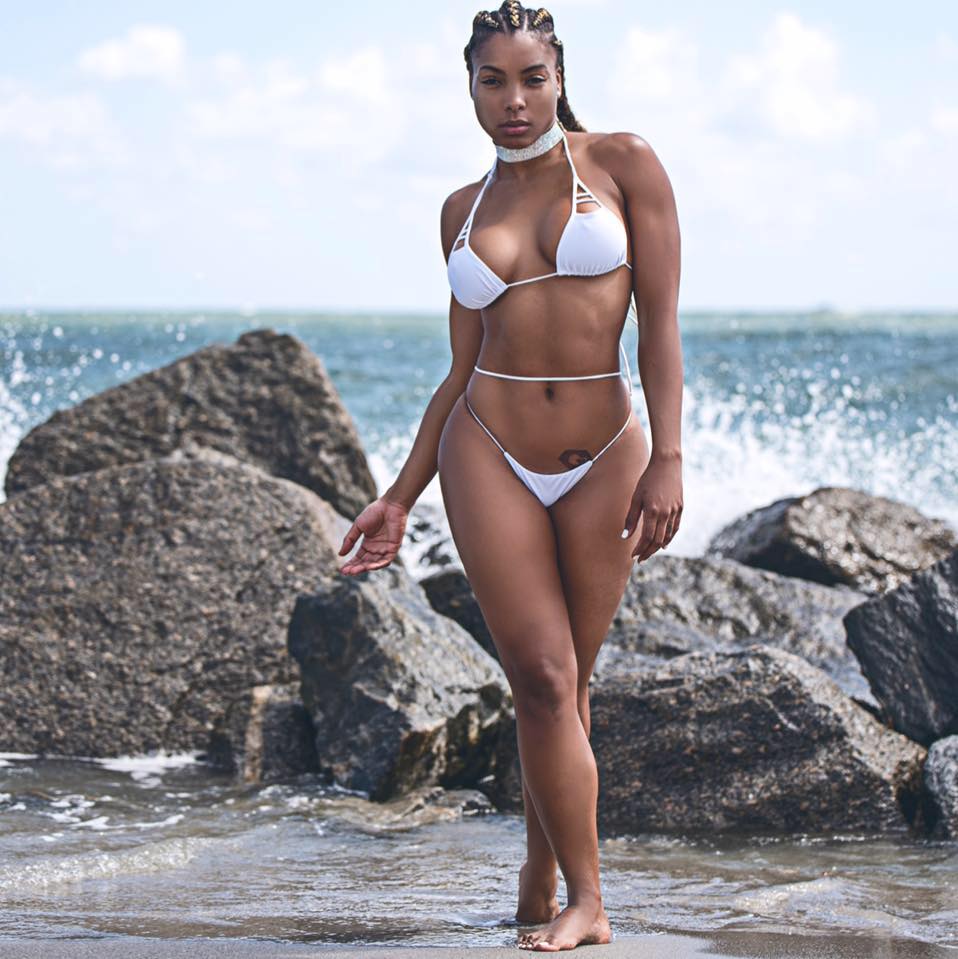 You legally cannot have a WAGs list without a single Italian. So number 5 fulfils our contractual obligation. Born in Spain to Senegalese parents, Keita Baldé Diao moved to Italy as a teenager and has spent most of his life there. It’s there where he met model Simona Guatieri. The two of them have been dating for years and the former Miss Italy pageant contestant has been frequently seen wearing the Senegal national team jersey to support her boyfriend. 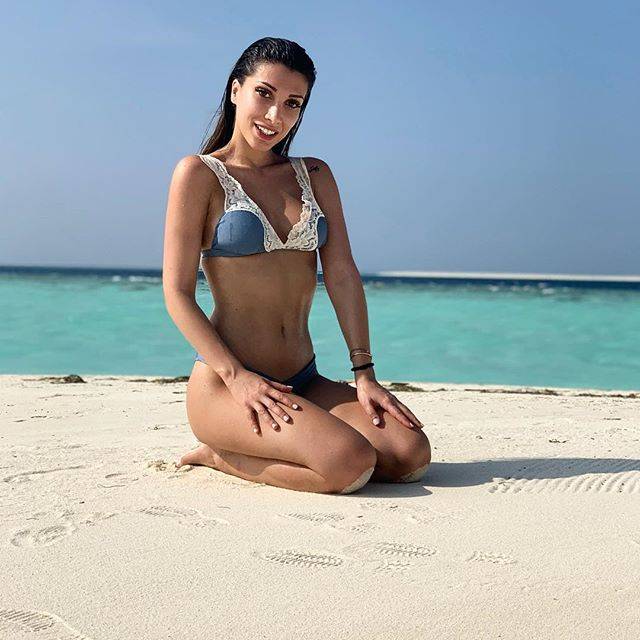 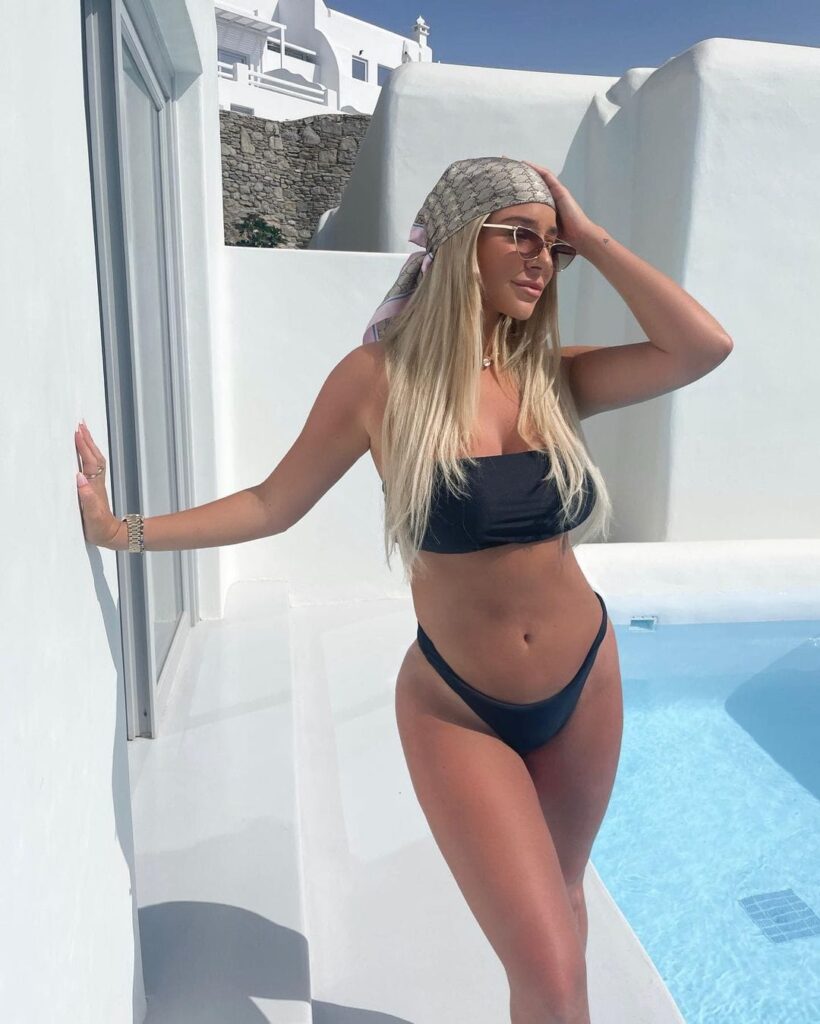 Most of us got introduced to Belgian model Fanny Neguesha as the fianceé of Italian football phenom Mario Balotelli. The two had a passionate relationship but split before committing to each other. Eventually, Fanny got herself another Mario footballer boyfriend: Gabonese Mario Lemina. The two have a 3-year-old son and plan to get married. 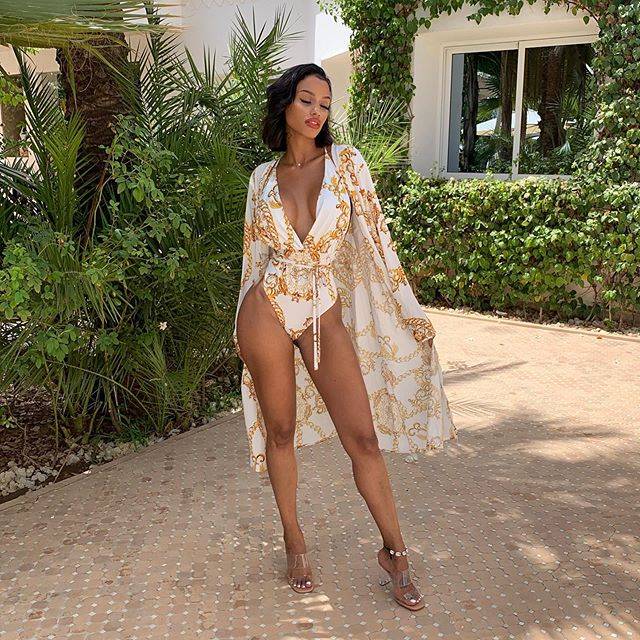 Kei Kamara is arguably Sierra Leone’s most recognisable football export besides Mohammed Kallon. Before joining HJK in Finland, he spent the majority of his career in the USA, where he met Kristin Bock, a baker from Kansas City. They got married and have three children. The whole family travelled to Cameroon for AFCON 2021, just to find out that wives and offspring must buy their stadium tickets… 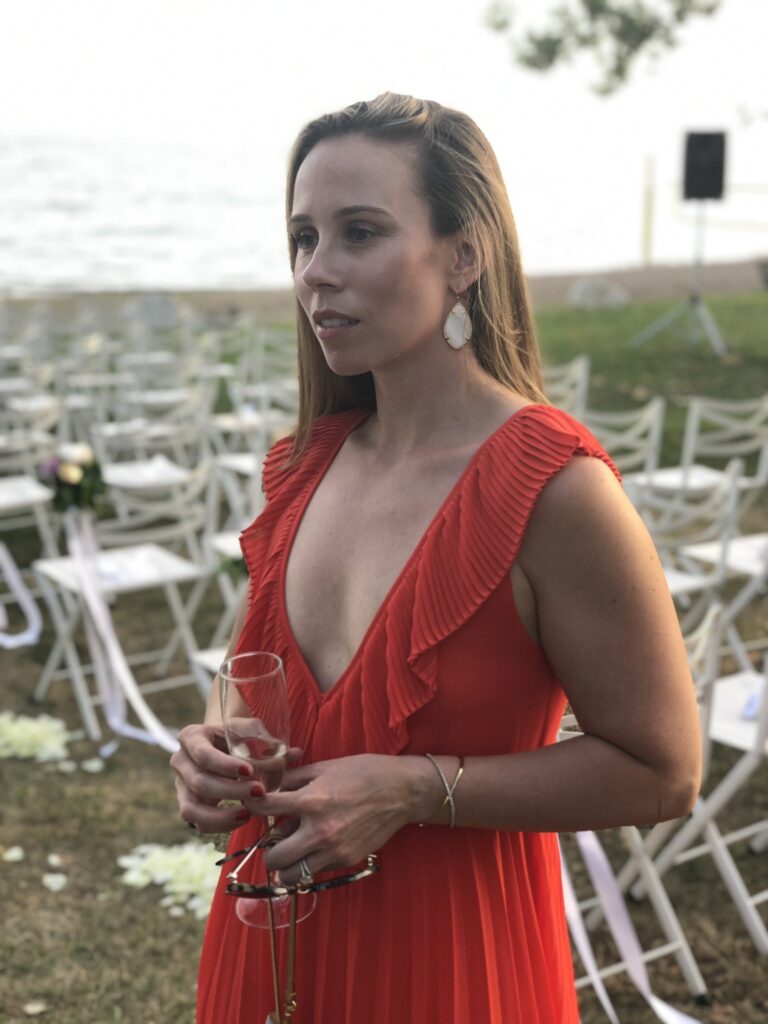 Senegalese defensive midfielder Idrissa Gueye is one of the main pillars of Paris Saint Germain’s recent success. He’s equally as successful in his personal life. While playing for Lille, in 2014, he met then business and management student Pauline. They have since had two sons. Recently she resigned from her account manager role in a large firm to dedicate herself to her family and charity. 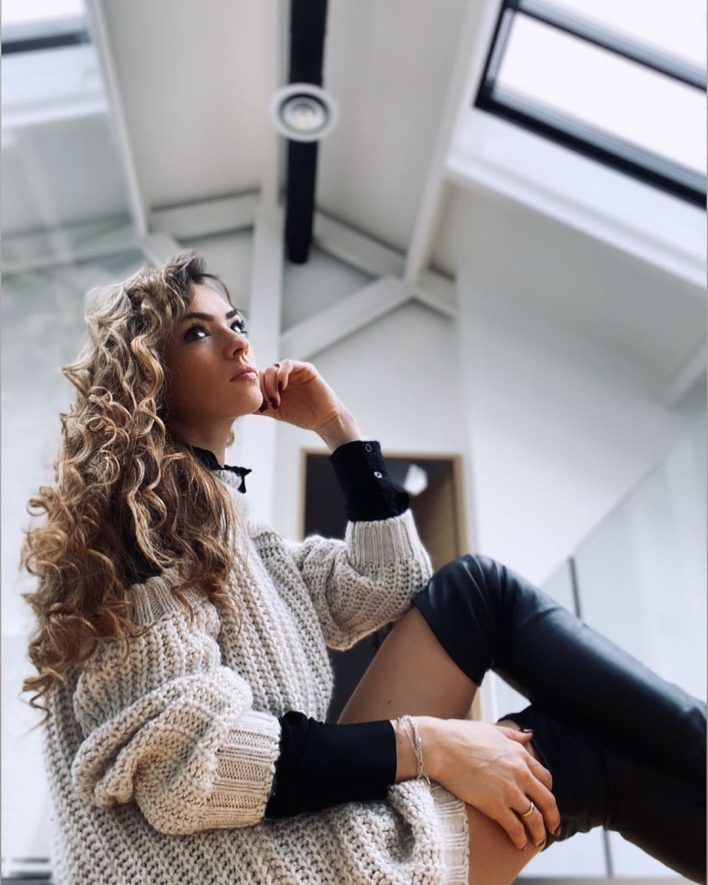