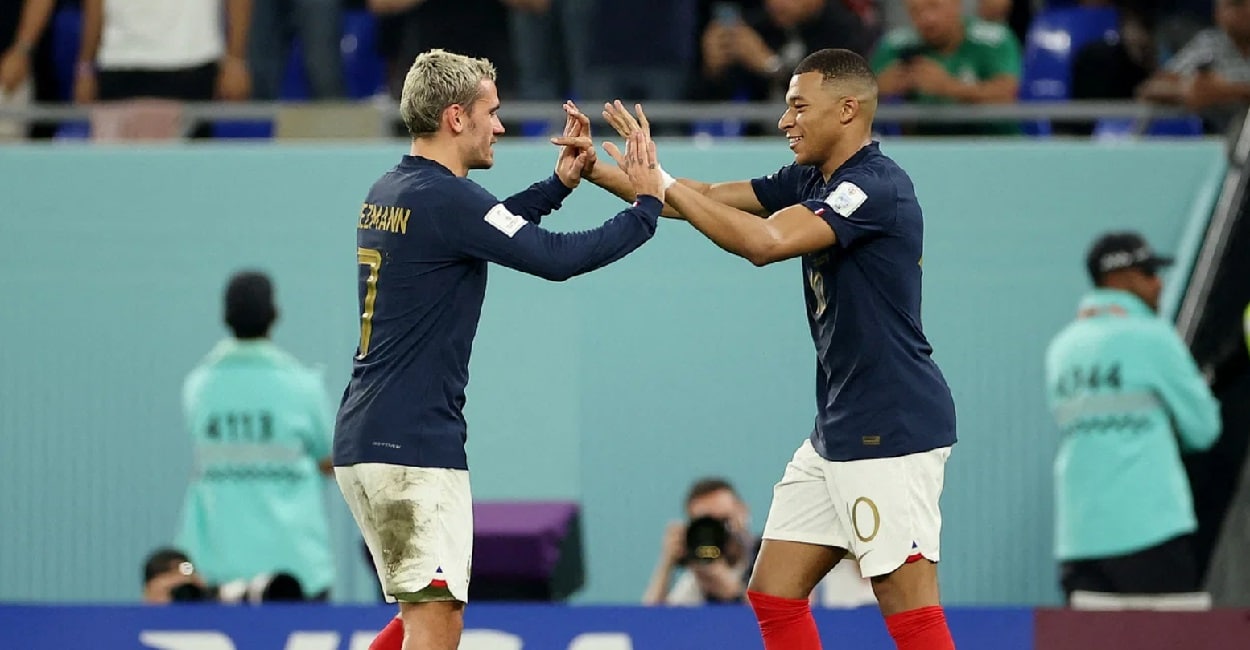 The reigning World Champions are the only obstacle in front of Messi’s entry in the history books as the best player of all time. Argentina vs France will be a final full of intensity and emotions, in a clash between the best teams of the tournament, but also the whole world at this moment.

The motivation in the Argentinian side has flourished game after game, with the quarter-finals against the Netherlands being the epitome of passion, making everyone believe that is their moment to be crowned world champions. Argentina has struggled to take their chances in the last month, being not so clinical, but this wide victory against Croatia was a statement, that everything belongs to the past.

Lionel Messi has a great supporting cast in the eyes of Julian Alvarez, Rodrigo De Paul and the young sensation Enzo Fernandes, who is reportedly a serious Liverpool target. Marcos Acuna will be available again on the left side of the defence.

It will be very exhausting to remind all the problems and absences that France had before and also during this tournament. The only point that I would like to make, is to pray for this team’s depth and Didier Deschamps’s understanding of his player’s potential. He trusted the Monegasque midfielder Fofana to be an equal partner next to Aurelien Tchouameni, giving also prolific minutes to Frankfurt’s apocalypse Kolo Muani, who scored his first national goal in a World Cup semi-final.

Kylian Mbappe will lead every attacking opportunity near Olivier Giroud, but many spectators agree that Antoine Griezmann is the true hero and the maestro of this team full of stars. Rabiot and Upamecano may overcome their flu-oriented symptoms, adding more solutions to this strict rotation, heading into the World Cup Final.

I would bet my money on a close game with not many surprises regarding the score. Both teams aim to protect their defence, being very dangerous in transition and counterattack. Argentina should have everyone in a terrific evening to win the title, but at the same time, France knows how to be effective, controlling its emotions better. Both of them will find the solutions in the attack, as the quality will be flowing all over the pitch.

I also believe that Antoine Griezmann will be the key factor, providing for his teammates once more