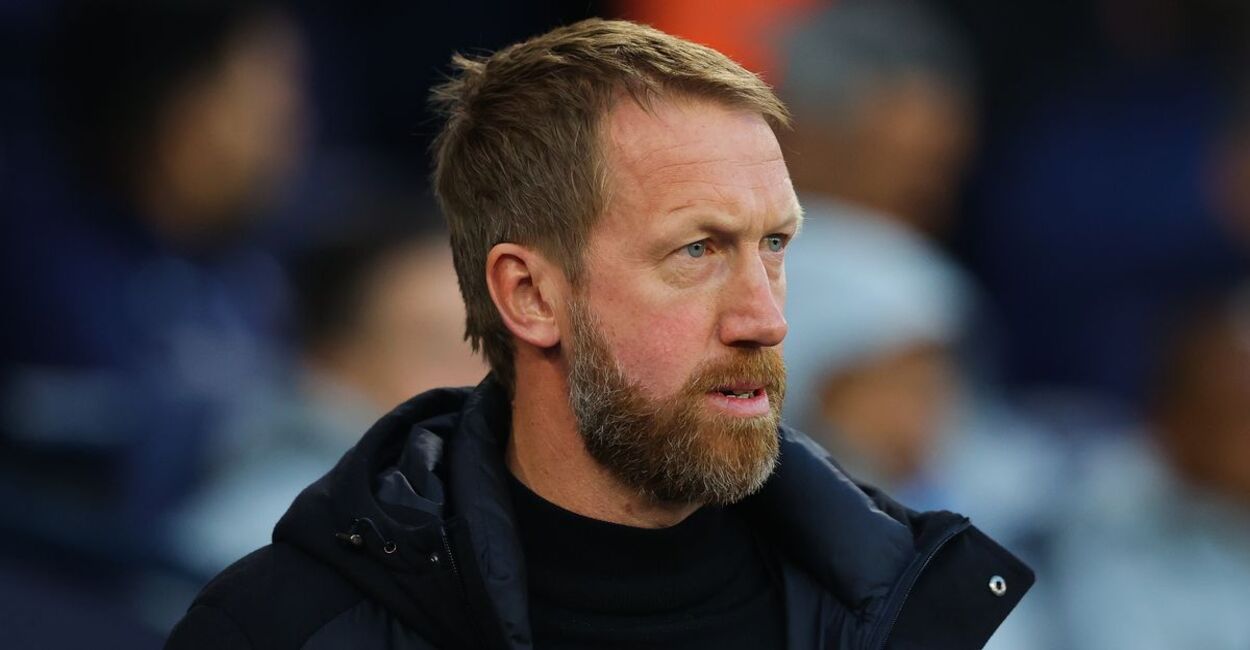 The two teams face each other once again this season, after their EFL Cup clash in November when Manchester City won 2-0. Their next meeting is in just three days, for a third different competition, the FA Cup. Someone would be too tired of all this information, but these matches have different angles to focus on. So now I will express my thoughts on today’s fixture, Chelsea vs Manchester City.

The hosts are unable to find momentum. Their recent draw against Nottingham Forest, one of the worst teams of this year’s Premier League, brought to the surface all their major problems. The team creates a lot, but can’t score easily, as its attacking options are neither many nor in great football shape. Scoring just five times in their last seven games, Graham Potter’s players managed to gain just 6 points, in one of their darkest periods so far.

The World Cup break was not rejuvenating, but Stamford Bridge is just another story. Chelsea left the pitch scoreless on just one occasion: the loss against Arsenal. This was the exception, but I prefer to follow the rule at this point.

Manchester City has a great chance to reduce the distance from Arsenal, as the Gunners could not overcome the obstacle of the most organised team in the league, Newcastle. Pep Guardiola was furious after more points were dropped against Everton, but he should not worry about his team’s fitness and options. City can’t afford to lose more points and could be able to edge it, since Potter’s structural issues, in combination with the wide list of the squad’s injuries, make it impossible for the “Blues” to bounce back. But they will not fall without a fight, hoping that their fans will bring to the atmosphere what they miss inside the pitch.

I believe that both teams will manage to score, but the visitors will leave London with three points in their bags, aiming for the third consecutive win against Chelsea in this competition. The frustration about Potter’s abilities stands strong and today will just be another tough day in the office.