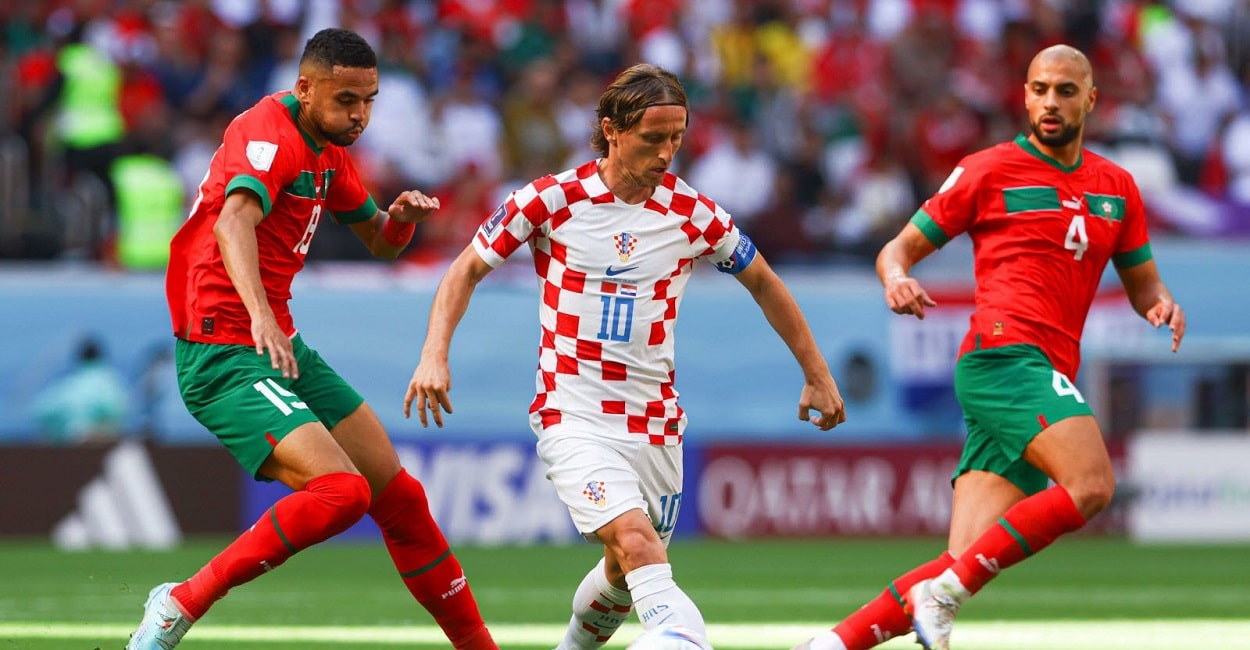 This excellent World Cup is coming to an end. There are many people not really caring about the World Cup 3rd place playoff, but this doesn’t mean that the teams, or the nations behind them share that feeling. And for wagering purposes, it is a great opportunity as well. So here are my Croatia vs Morocco betting tips.

So what do we have here? We have a team that is overachieving, and that is Morocco, and one that proved yet again that is one of football’s most dominant nations. And mind you that Croatia has a population of fewer than 4 million. This is astonishing and every football fan is tipping their hat.

For me, this is a moment full of sentiment. I have been adoring that little magician called Luka Modric for a long time. We are practically the same age (same as Messi) and every time he takes the pitch with such energy, I can’t help but feel young and powerful through him.

This will be his last dance. His last dance at a World Cup, that is. His coach, Zlatko Dalic, hinted towards seeing Modric one last time with his read-and-white checkered shirt one more time, at the 2024 Euros. But Modric’s greatest moments as a national team player have been at a World Cup. He led his team to a silver medal in 2018, when he deservedly won the Ballon d’Or. Of course, there have been his 5 Champions League wins as a Real Madrid player and nobody can take that away from him, but the World Cup has always been his canvas, on which he created pieces of pure brilliance. 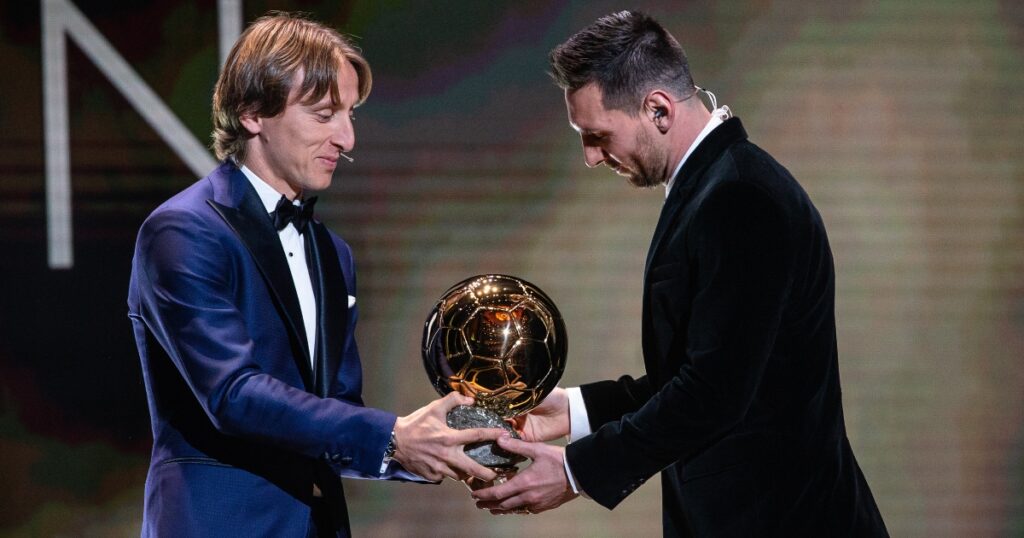 Do I believe Croatia will win or do I hope it? It is a bit of both. I explained the second part, but I should present my logic a bit to explain the “believe” part. Morocco is the most overworked team in the tournament. The way they played throughout this World Cup is nothing less than exhausting and you see the results in the multiple muscular injuries the Moroccan players have picked up. The main reason I am approaching my Croatia vs Morocco betting tips like this is the fact that in this match there will be no Amrabat, no Saiss, no Mazraoui. Yes, both teams will use second-string players, but Croatia is much deeper.

I believe that the first half might be equally contested, but the fresher Croatian team will prevail in the second. And, why not, with a Modric goal. His last in the World Cup. It only takes a moment of magic, or a penalty kick. Your choice.