Croatia vs Morocco Predictions: It’s all about resting and prestige 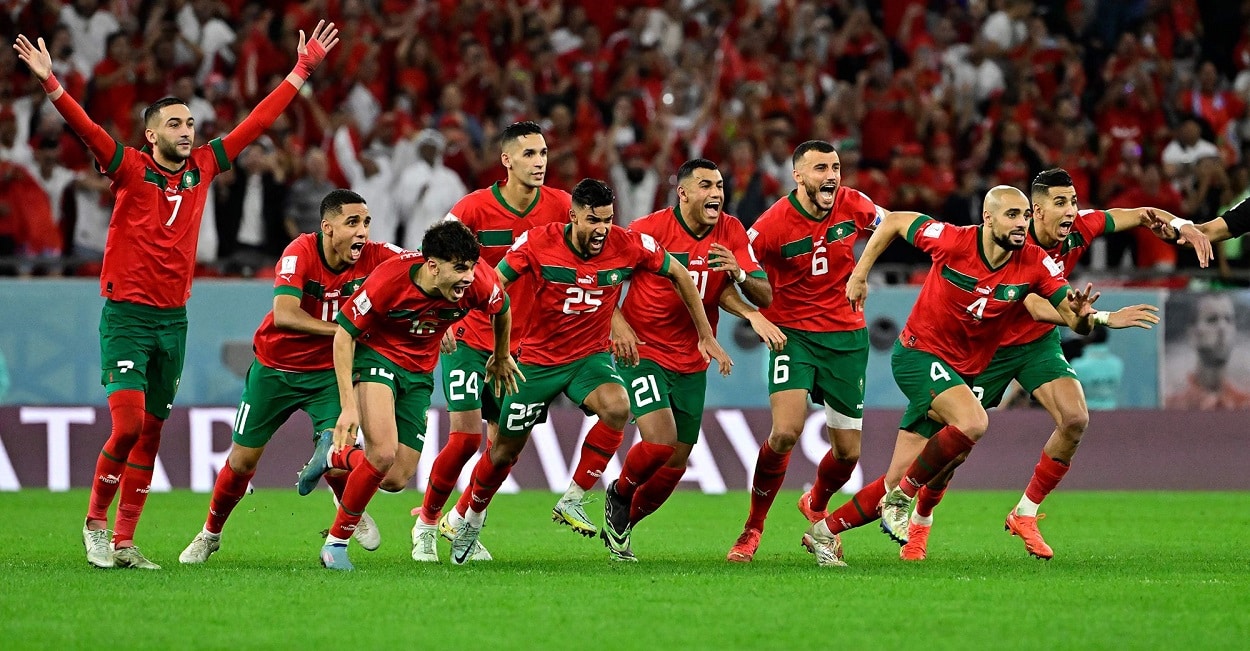 Saturday evening we will watch maybe the most indifferent game of them all in this extraordinary World Cup. Croatia vs Morocco is a fight for the third seat in this tournament, which literally means nothing, except the prestige of both teams, but also another chance to collect more cash from FIFA to their national football federations.

In order to achieve a reasonable pick, we should examine some evidence about the performance of teams in the recent week, but also their clash at the beginning of the tournament.

Croatia was not good enough to qualify

Croatia approached its semi-final against Argentina poorly. Sure, it’s not a young team full of energy, but Zlatko Dalic’s side had no answer to everything that the brilliance of Lionel Messi put on the pitch of Lusail Iconic Stadium. They left behind with back-to-back goals from Argentina’s captain and Manchester City’s starlet Julian Alvares, unable to bounce back. The third goal left everyone in awe.

It should be hard to get any valuable prediction of what the Croatian team seeks to achieve from this game. Maybe there will be a small number of changes in the starting 11, with Gvardiol and Brozovic being doubtful. The head coach would like to finish third, leaving Doha with a smile.

Regragui would not risk either

Walid Regragui managed to inspire his players, leaving everything else aside. He presented a well-oiled machine, ready to win every one. This worked against Spain and Portugal, but the next European neighbour it’s not someone toy can’t count on. France was muchly disciplined, and scored an early goal with the talents of Theo Hernandez, trying to watch their back the whole game. The exciting prospect, Kolo Muani made it easier for the Bleus.

The French-born coach will not risk Saiss and Aguerd in this match. His players are clearly injured and unprepared, so playing time would only be harmful. There would be a bunch of substitutes in this enjoyable evening.

Their early mid-November matchup ended with a goalless draw. Scoring will not be an undeniable option for both teams. Morocco is far more excited and should fight for the third seat, aiming for the best finish of an African national team in history. Modric and his teammates will take their chances mid-game.