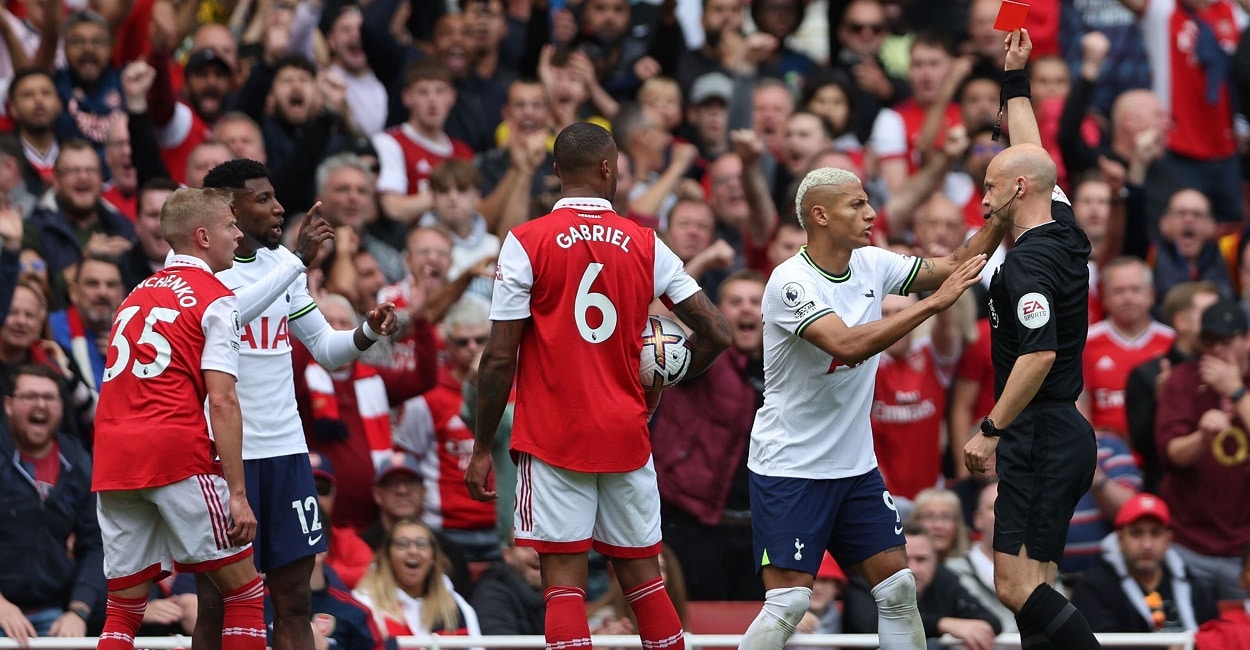 There are those derbies that have vast amounts of animosity between the fans. There are others that are more glamorous but the rivalry is a gentlemen’s affair. Very few matches combine true hatred with the status of two top-tier clubs in some of the world’s biggest leagues. The North London Derby and the Clasico are two such cases. There are the games I am going to focus on today, in this predictions article.

The last time Arsenal beat their arch-rivals away from home, Spurs were still playing at White Hart Lane, current Arsenal manager, Mikel Arteta, was the club’s vice-captain, and David Cameron was living at 10 Downing Street. It’s been nine years since the last Arsenal win at Spurs’ home ground. If there is a time to take that win, it is now.

Arsenal are top of the league, first in the Premier League standings. And it is not just that. The Gunners are playing beautifully. So beautifully in fact, that it is weird to see the top football betting sites favouring City so much in the hunt for the title. Spurs, in the meantime, are struggling and will now have to face the well-rested Arsenal starters.

I believe that this is going to be a closely fought tie. My initial instinct was to go with a more conservative 1-1 anytime score in this Tottenham vs Arsenal derby, but I decided to go all in. Arsenal are in the best form possible. Spurs have the offensive talent to score at least once, but Arsenal are the better team right now, and by quite a margin. I will go with the risky but beneficial exact score strategy. I believe in this Arsenal team, but since we are going with exact scores here, remember to keep a low stake.

There is controversy surrounding this specific Real Madrid vs Barcelona match. This Clasico will be played in Saudi Arabia, as the Supercopa was “sold” to the Saudis. Well, this is it. And it is a Clasico, wherever it might be played.

Real Madrid have some injury problems to deal with, while Barcelona are fit to go. I wouldn’t be surprised if they are tied after 90 minutes (if the two teams are drawn, there is extra time and penalties). But I will go with the anytime 1-1 score, as draws are so hard to predict and I have already bet on one tough result today.