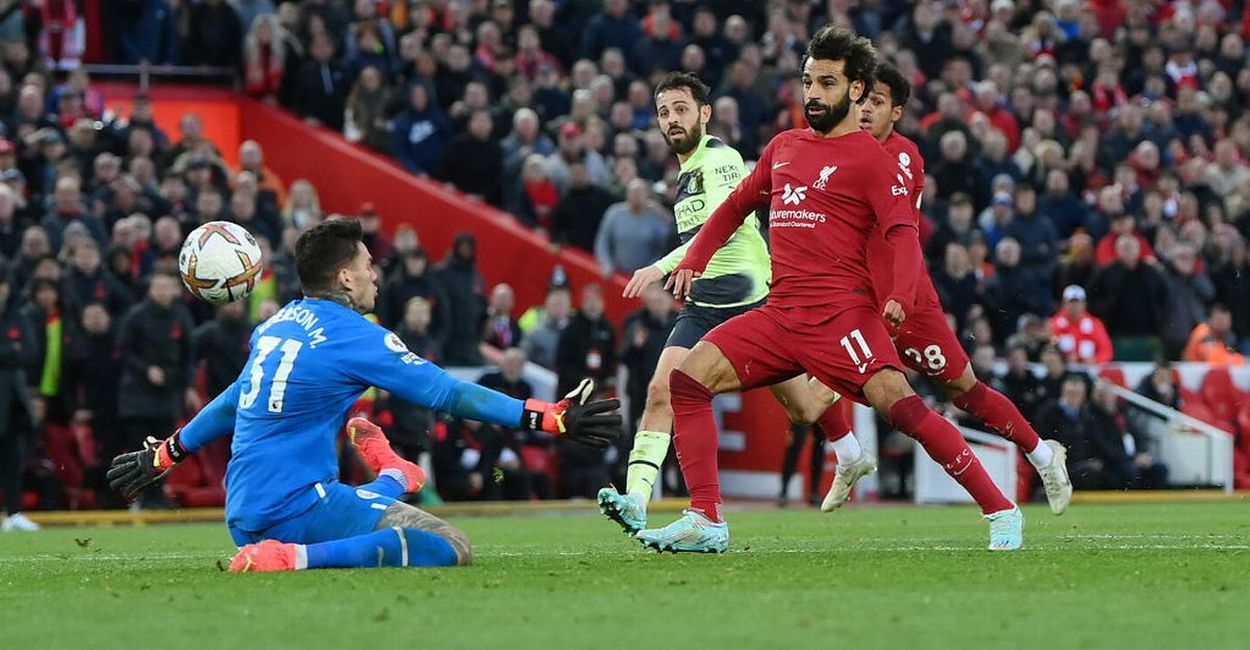 Club football continues with one of the most anticipated matches out there. Manchester City vs Liverpool is a clash between the Premier League Champions and the holders of the two domestic cups: the Carabao Cup and FA Cup. They meet Thursday evening in the last 16 of the Carabao Cup, ready to re-begin their journey to yet another challenging season.

Remember you can bet on Manchester City vs Liverpool risk-free with a free bet super offer.

Jurgen Klopp is Pep Guardiola’s worst enemy. The recent record proves just that: the German head coach won the Spaniard three times in a row recently, in three different competitions: Community Shield, the FA Cup semi-final at Wembley and in Premier League this season. Before that, two games ended with a draw. Liverpool knows how to numb every attacking plan of Manchester City, especially when it comes to Kevin de Bruyne. The Belgian star is still a bit frustrated after his national team’s early exit from the World Cup, so he would like to be productive and sure about himself once again.

October’s visit to Anfield was one of the worst performances of Erling Haaland with his new team. Citizens’ inability to defeat Alisson, cost them their 23-games scoring streak. The Norwegian attacker did not participate in the celebration of football this month, which means that he will be well-rested and hungry to take scoring from where he left it off.

We will see some changes, especially from the visitor’s side. Alisson, Fabinho, Trent Alexander-Arnold and Henderson may not be completely ready to perform from the start. Darwin Nunez played a fantastic match in the team’s last friendly against Milan, where he scored twice, meaning that he will take his chances.

Guardiola will not have his young Argentinian star, Julian Alvarez, available, but he waits for this match for a very long time now. It would be ideal for him to beat the defending holders of the trophy, especially in a season, where City’s supporters anticipate everything from him.

Both teams will monitor their players’ fitness, with the managers not being ready to risk everything. Liverpool will be stalked in the attack, with the danger being transferred to City’s defence. Mahrez, Haaland and KDB will provide for their team’s chances to qualify. We believe that both teams will manage to score, but Manchester City will prevail. For Liverpool, Mohamed Salah will put his name on the scoreboard, in an effort to find his good old days.