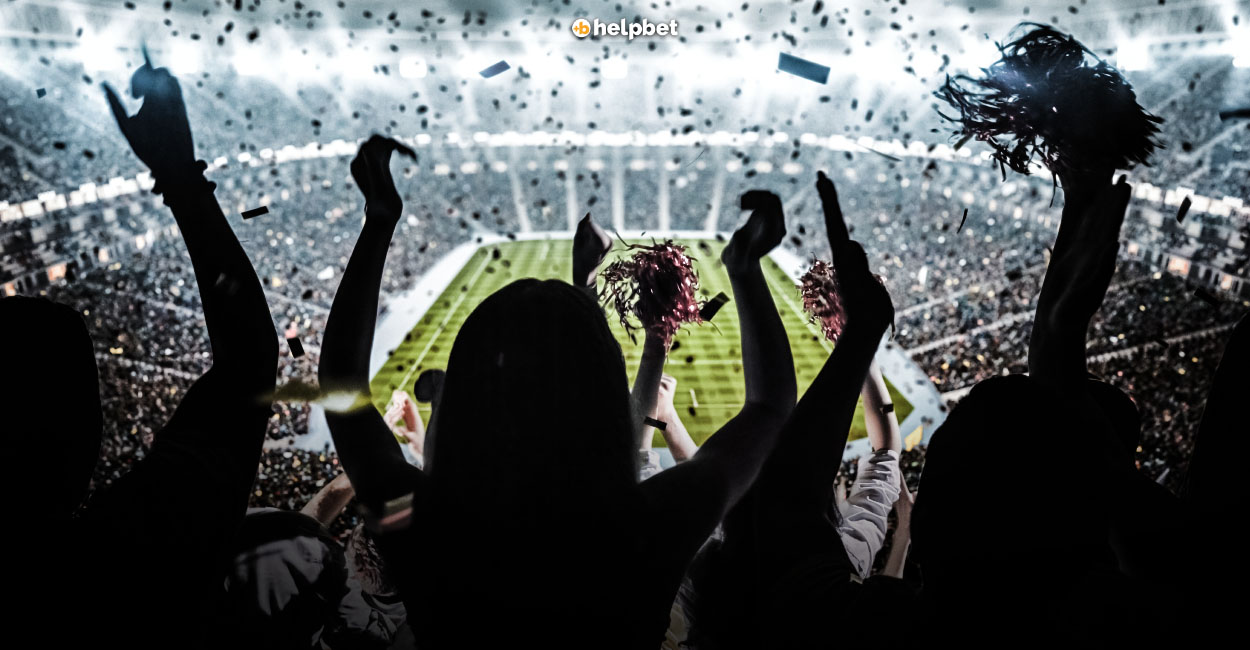 EPL Fantasy Football is a game that allows fans of the English Premier League to manage their own team of real-life players. In order to play, fans must first sign up to the EPL Fantasy website and create their team.

Once signed up, each fan is given a budget of £100 million to spend on their team of 15 players. There are no restrictions on which players can be chosen, so long as they are part of the Premier League squad for the 2022-23 season.

To score points, fans must select a starting XI of 11 players each week, who will then score points based on their real-life performances. For example, players will earn points for scoring goals, providing assists, keeping clean sheets and more.

At the end of each week, the fan with the most points is crowned the EPL Fantasy Football champion.

There are many benefits to playing EPL Fantasy Football, including:

-It’s a great way to stay engaged with the Premier League, even when your favourite team isn’t playing.
-You can test your knowledge of the Premier League by picking the best performing players each week.
-You can gain bragging rights over your friends and family if you finish the season at the top of the EPL Fantasy Football table.
-You can win prizes, including tickets to Premier League matches, by finishing in the top positions.

How to Create a Winning Team

If you want to be successful in EPL Fantasy Football, there are a few things you need to do:

-Research, research, research. Before you select your team, make sure you know everything there is to know about the Premier League and the players involved.
-Choose a balanced team. Don’t just pick all of your favourite players, make sure you have a good mix of attacking and defensive players
-Keep an eye on your budget. You don’t want to blow all of your money in the early weeks and then be left with a team of players that aren’t performing
-Be prepared to make changes. If some of your players are underperforming, don’t be afraid to drop them and bring in new blood
-And most importantly, read our weekly analyses on the best picks for the upcoming gameday.

How to Manage Your Budget Effectively

One of the most important things to remember when playing EPL Fantasy Football is to manage your budget effectively.

You have a limited amount of money to spend on your team, so it’s important that you make wise choices when selecting players. Here are a few tips to help you stay within budget:

-Look for value. There are often players who are priced lower than their potential suggests. These are the players you should be targeting.

-Don’t be afraid to make changes. If you have a player who isn’t performing, don’t hesitate to drop them and bring in someone else.

Throughout the season you are allowed to use four chips to enhance your team and your score. These are.

Bench Boost: The points scored by your bench players in the next Gameweek are included in your total.
Free Hit: Make unlimited free transfers for a single Gameweek. At the next deadline your squad is returned to how it was at the start of the Gameweek.
Triple Captain: Your captain points are tripled instead of doubled in the next Gameweek.
Wildcard: All transfers (including those already made) in the Gameweek are free of charge. 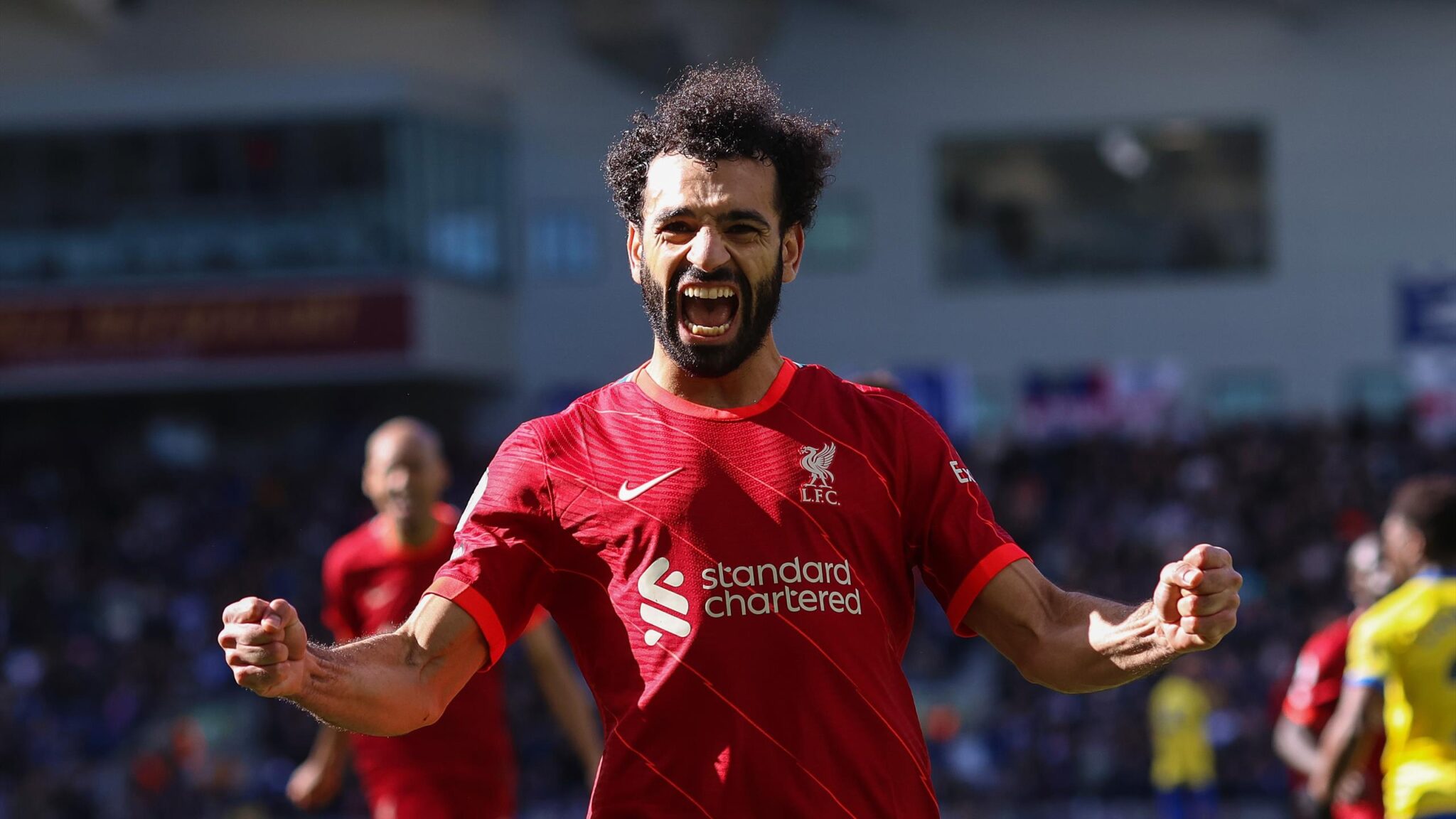 One of the best ways to save money on your EPL Fantasy Football team is to choose players who are out-of-position.

For example, there are many players who are practically forwards but are listed as midfielders, such as Mo Salah and Heung-min Son. These players are often cheaper than their forward counterparts, but can still score plenty of goals.

Similarly, there are many defenders who are listed as midfielders, such as Reece James and Luke Shaw. These players often provide good value for money and can help you save on your budget.

The following players were the top scorers in EPL Fantasy Football last season:

Can you spot the trend? Salah, Son and Bowen are forwards listed as midfielders in the game. Kane is the only player listed as a forward, while three defenders who are actually acting like wingers (Arnold, Cancelo, and Robertson), and the absolutely brilliant De Bruyne fill in the top sports.

This adds up to our previous point of choosing out-of-position players.

It’s a great way to save some money on your team while still getting access to the best players in the game.