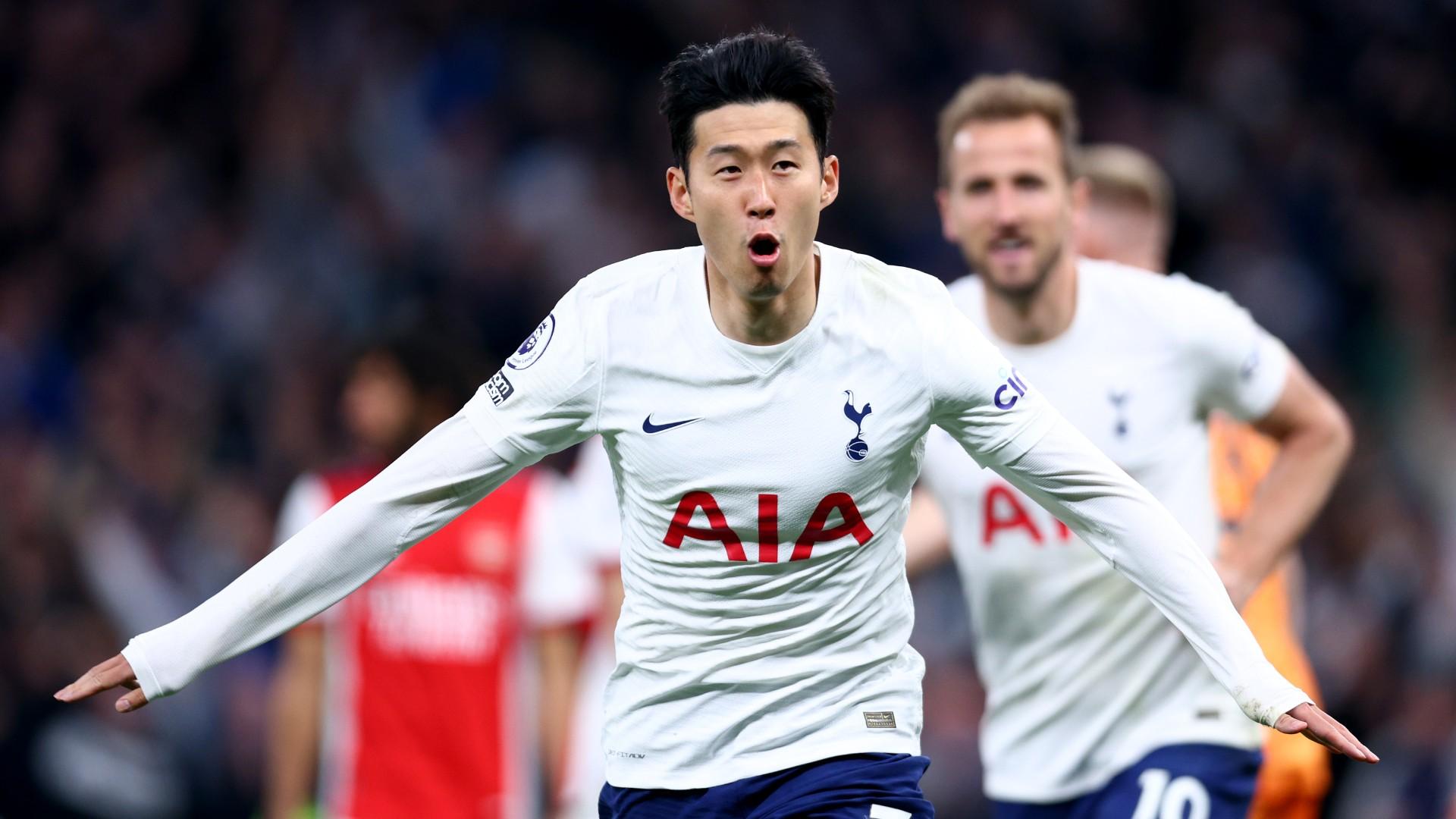 Those of us who have been playing EPL Fantasy for years, know the significance of those players who are listed as defenders but are playing as midfielders, or midfielders playing as forwards. There’s no better example than 2012-13’s Gareth Bale when he was classified as a defender but actually played as a wing forward, scoring 21 goals in 33 appearances for Tottenham.

While there will hardly be a new Gareth Bale situation, there are those players who are misclassified and can transform our Fantasy XI into an attacking juggernaut. Imagine a team with 3 wingbacks, 4 attacking wingers, and 3 strikers. In the real world, that kind of approach would never work, but in Fantasy Football that is the dream. 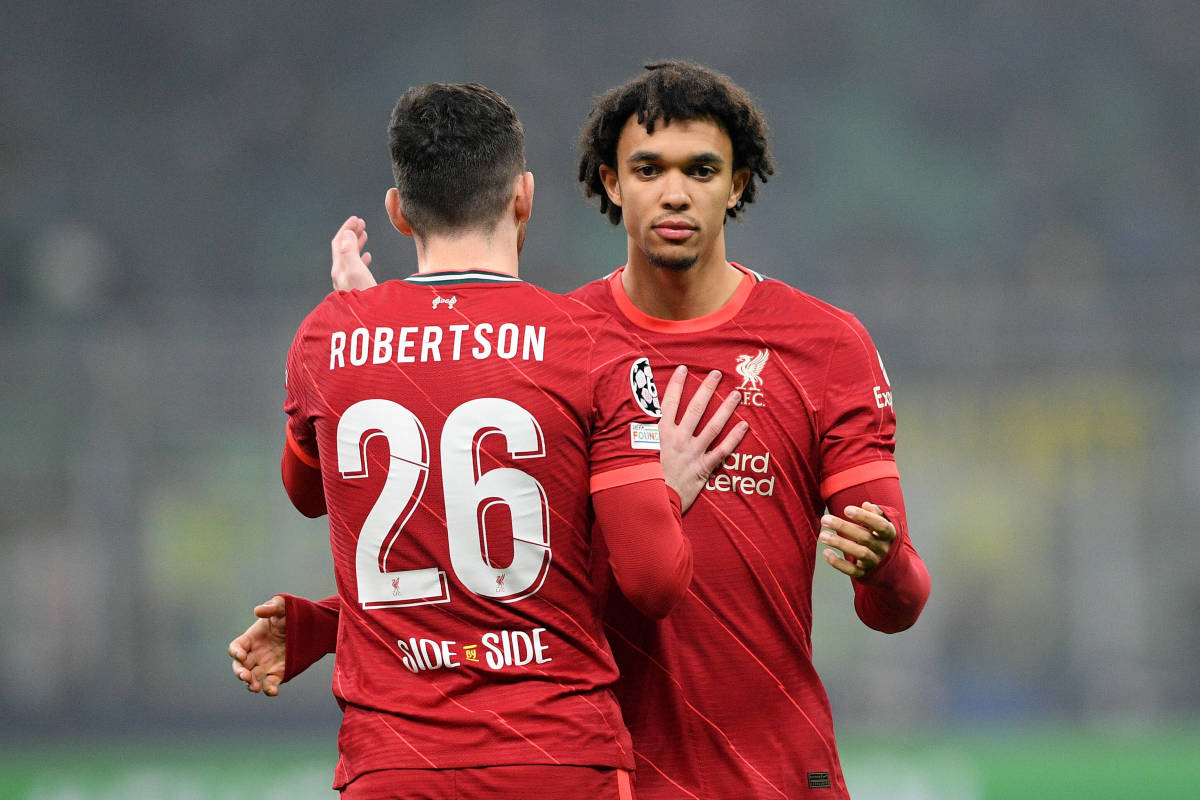 There are two main subcategories here. There are those who are defenders in theory but are playing as central midfielders, and there are those who are used as wing-backs or even wingers. The first bunch is kinda useless for ELP Fantasy reasons. There is no position offering less value than the DM. In real football, they are extremely valuable (Pep Guardiola must know by now, after the 2021 Champions League Final fiasco) but they have absolutely no place in your EPL Fantasy 15-man roster.

We start with the obvious ones: Liverpool’s wing-backs Trent Alexander Arnold (£7.5m) and Andrew Robertson (£7.0m) are far from being cheap, but they each had 14 goal contributions last season. As you can see in our Ultimate EPL Fantasy Football guide, Arnold was, in fact, the 3rd highest scoring player in last year’s game, behind only Mo Salah and Heung-min Son, while Robertson was 8th. Finding those attacking-minded backs (who will still get the points from clean sheets) is integral.

Then we move on to Chelsea’s duo. Reece James (£6.0m) and Ben Chilwell (£6.0m) are also interesting options. James, in particular, had 14 goal contributions last year (for those who are paying attention, that is the same tally as that of Robertson’s and Alexander-Arnold’s). They will both benefit from Thomas Tuchel’s 3-4-3 formation. And with Cesar Azpilicueta likely leaving London, James will have a bigger role this season.

Quite an interesting of a choice is also Joao Cancelo (£7.0m). The Manchester City man is yet another offensively gifted back, the second highest scoring defender last season. He even switched his shirt number to 7, just to let us know that he is more of a winger than a full-back.

Ivan Perisic (£5.5m) is a Premier League newcomer, but he is poised to be a key factor for this year’s Spurs team. The Croatian made his name as a wing forward, but last year he played full-back for Inter. He will likely be called to cover both positions, but even if he is used more as a back, he will get forward a lot. And he might even get a share of Kane’s set pieces.

Moving on to Arsenal, former City man Oleksandr Zinchenko (£5.0) is listed as a defender, but the left side of the back four will usually be covered by Kieran Tierney. We will most likely see the Ukrainian used as a central midfielder (not a defensive midfielder, mind you). Plus, his excellent left foot will probably be used in set pieces.

And we’ll wrap up this section with Sergi Canos (£5.0) classified this year as a defender, despite often playing as an attacking winger for Brentford. 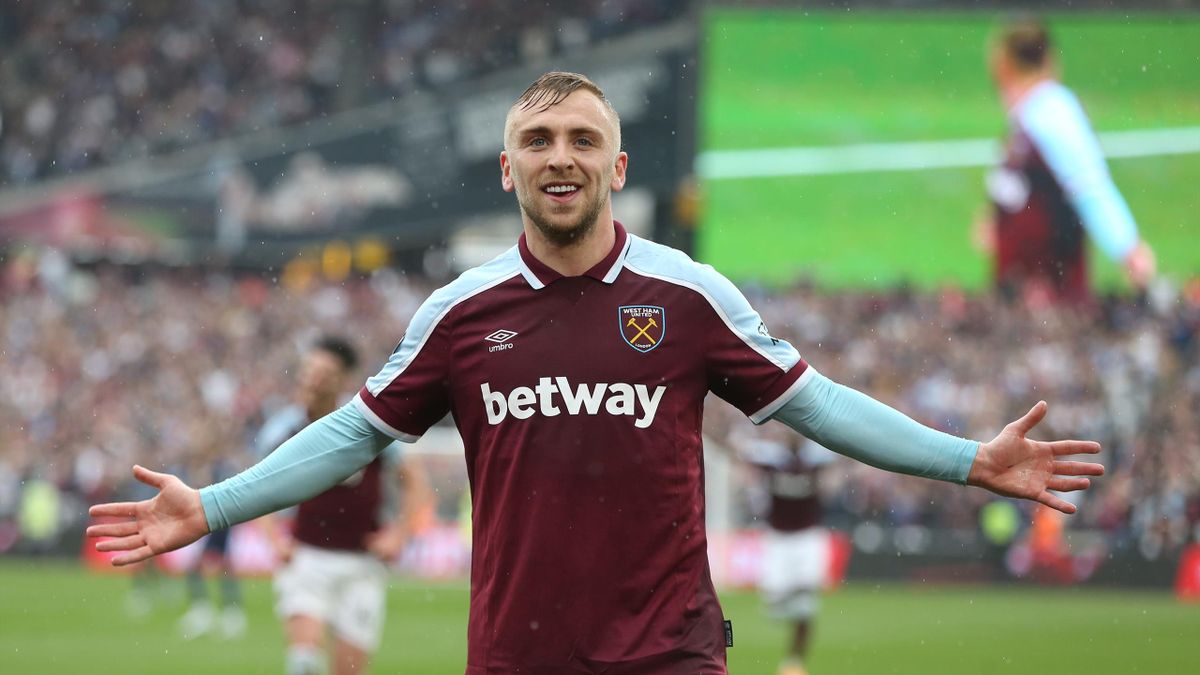 The top-two fantasy scorers of last season are forwards who are classified as midfielders at the EPL Fantasy official game. What does that mean? It means that every goal they score is worth a point more than those scored by forwards, plus they will get a point for each clean sheet.

Who are those high-scorers from last season? Mo Salah (£13.0m) of Liverpool and Tottenham’s Heung-min Son (£12.0). These two weren’t just the top EPL Fantasy point-getters of last season. They were also the top two goalscorers of the Premier League 2021-22, sharing the Golden Boot.

Chelsea features two attacking-minded players listed as midfielders. New recruit Raheem Sterling (£10.0m) who remains a charismatic goalscorer, and Mason Mount (£8.0m) who is more than capable of scoring double-digits for the second year in a row.

Longtime EPL Fantasy players will agree that wrongly assigned players are the cornerstone of each successful lineup building.