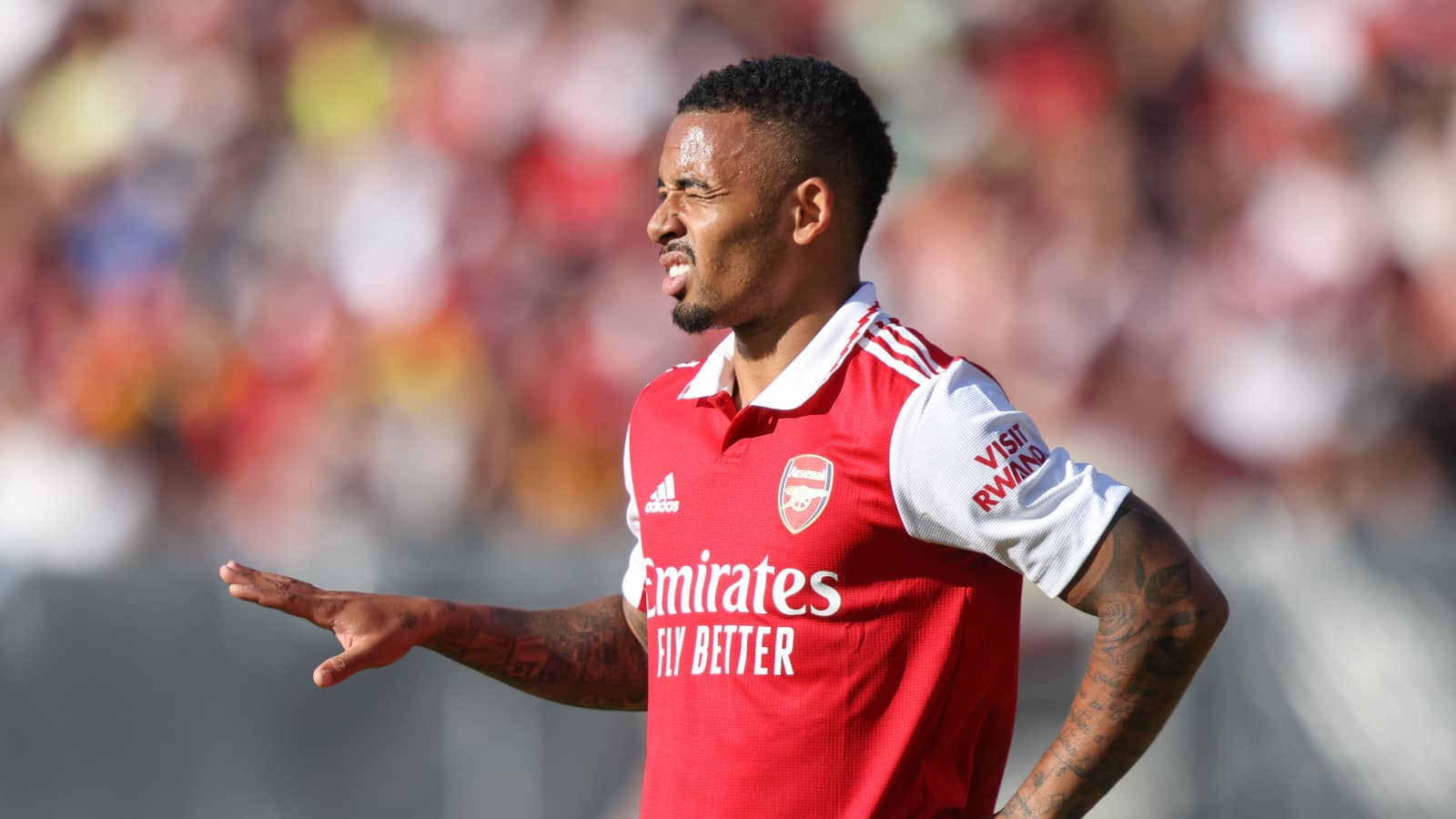 Yes! The Premier League is back! And for us who have a certain affinity for Fantasy Football, this weekend marks the return of the FPL. Here are the EPL Fantasy Gameweek 1 Picks, as selected by your personal Assistant Manager!

We have picks for any kind of budget, ranging from bargains to those expensive options you have to include no matter what. If you are new to Premier League fantasy football, take a look at our Ultimate FLP guide before you get started.

Price: £5.5m | Opponent: Fulham (a)
We kick off our EPL Fantasy Gameweek 1 Picks with the top-scoring goalkeeper last season, Alisson Becker. The Brazilian outscored every forward in the game not called Harry Kane and he now has a reduced price. At £5.5m, he certainly has value, especially against a newly promoted Fulham team.

Price: £5.0m | Opponent: Everton (a)
Our number one choice for the starting sport between the sticks is Edouard Mendy. Chelsea are playing an Everton team that really struggled last season. A team, mind you, that lost its best forward, as Richarlison is now in a Spurs shirt. On top of that, Mendy is a quality keeper, whom you can hold on to for the long run. 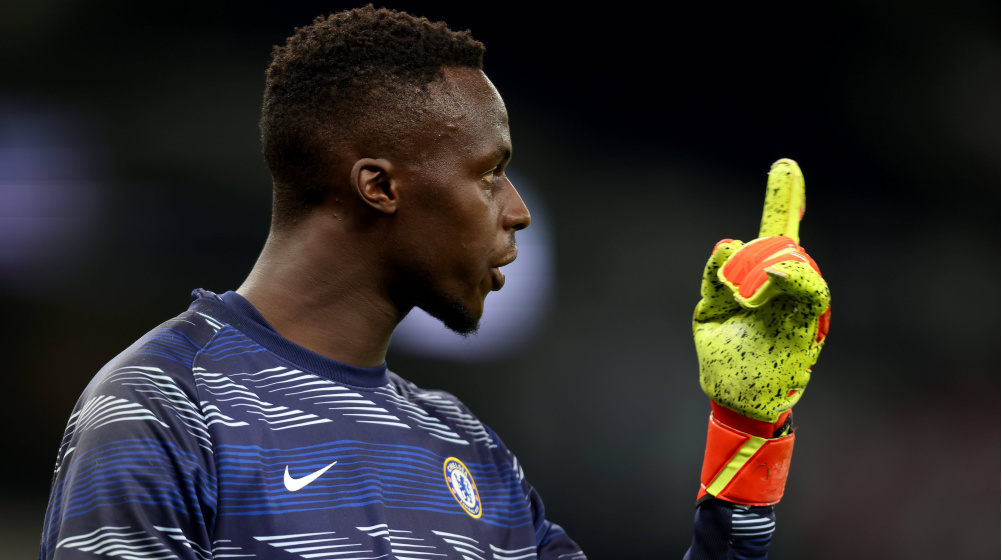 Price: £4.0m | Opponent: Brentford (h)
The choices you make for Gameweek 1 are the most important up until the World Cup break, which will come with unlimited transfers. Finding a starting goalkeeper valued at £4.0m is extraordinary. Even if you pick him as a future asset, to sell higher, this is a choice that makes itself.

Price: £7.5m | Opponent: Fulham (a)
Only Mo Salah and Heung-min Son scored more than TA-A last season. At £7.5m he seems like a must-buy. Don’t be surprised if he starts the season with an assist and a clean sheet bonus at Craven Cottage.

Price: £5.5m | Opponent: Southampton (h)
Perisic is expected to start at midfield against Southampton this coming Saturday. He still is an offensive threat at 33 and he is still eligible for a clean sheet bonus, should the actual defenders stop Southampton. Yes, he does lack in condition, but remember he only needs to play for 60 minutes before he’s taken off in order to win the clean sheet bonus.

Price: £5.0m | Opponent: Nottingham Forest (h)
Trippier started his Newcastle career magnificently before breaking a bone in his foot. He now returns and he is up for some big points. And don’t forget that he’s on set piece duty.

Price: £5.0m | Opponent: Crystal Palace (a)
Mikel Arteta will likely start Zinchenko as a box-to-box midfielder, which is great news for us. He also has a rocket attached to his left leg, so he might be able to threaten Palace, should Arsenal win a free kick in a favourable position.

Price: £5.0m | Opponent: Bournemouth (a)
If you are creating a back line on a budget, Lucan Digne could be a good choice. He was potential for a fair amount of points on both ends and he’s picked by 4% of EPL Fantasy teams. 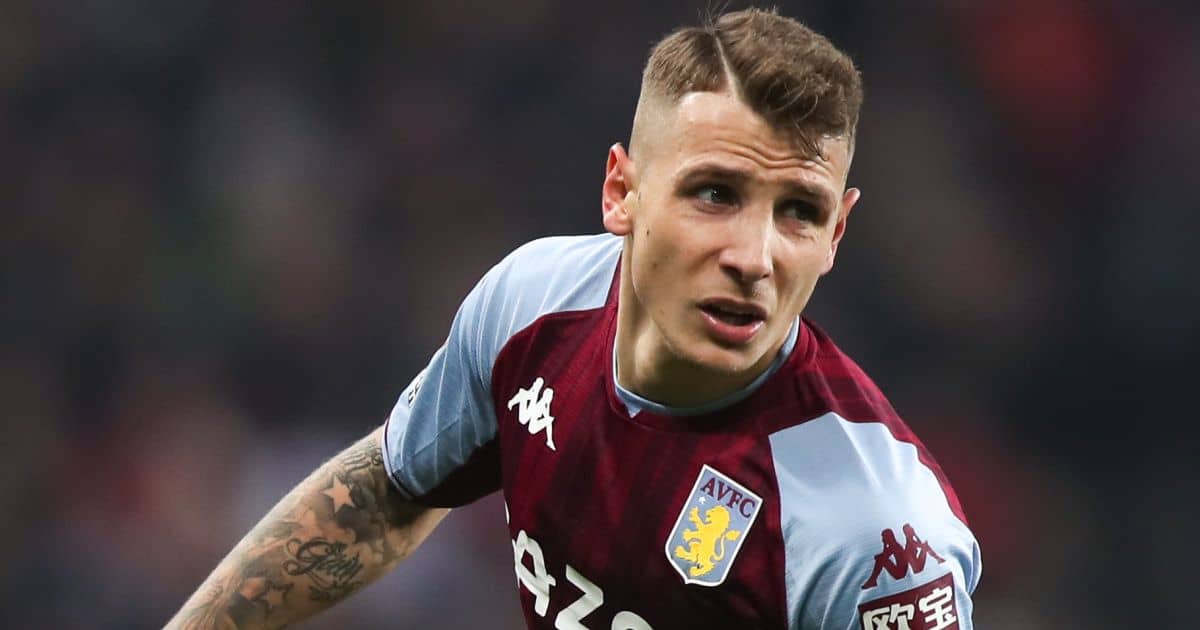 Price: £4.0m | Opponent: Newcastle (a)
When his price was locked, Neco Williams was a Liverpool player, so he got the sub treatment. Now, as a Nottingham Forest player, he has the chance of starting every game and at that low of a price, he is nothing if not a bargain.

Price: £13.0m | Opponent: Fulham (a)
He is the most expensive player in the game. But his productivity last season shows why. The risk isn’t adding him to your team. The risk is leaving him out. Also, note that he typically starts the season with a bang. In each of his five seasons at Anfield, he has scored in the opener and has a total of 7 goals and 2 assists.

Price: £8.0m | Opponent: Everton (a)
The highest-scoring Chelsea man in last season’s EPL Fantasy, Mason Mount is just now entering his prime. This season should be an amazing one for him, both in playmaking and scoring.

Price: £8.0m | Opponent: Brentford (h)
Maddison is one of the most creative players in the Premier League. He finished last season with a bang, scoring 4 goals and handing 3 assists in his last 4 games. 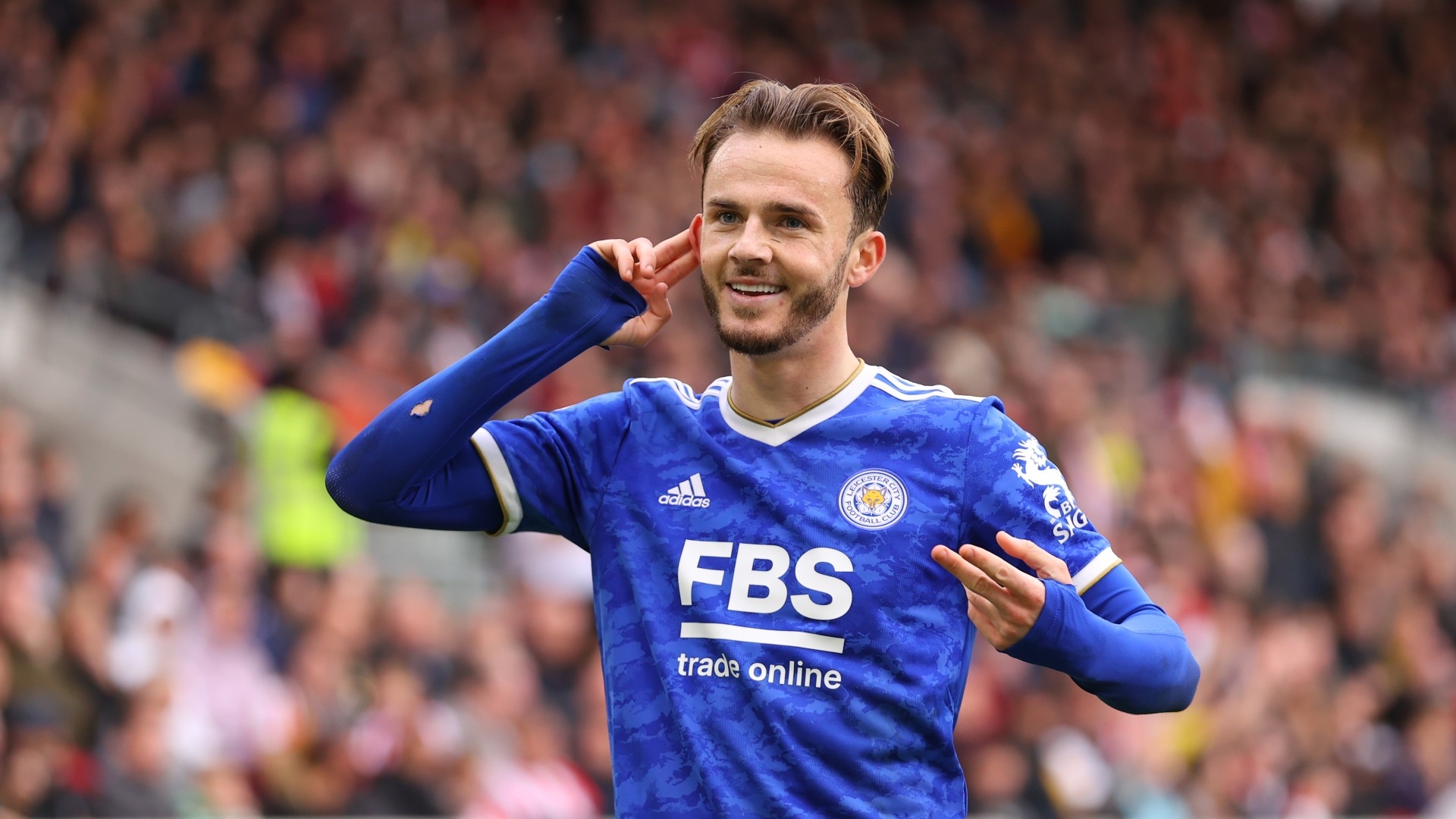 Price: £8.0m | Opponent: Southampton (h)
There are plenty of exciting midfielders priced at £8.0m. We already chose three of them and even more could have made our EPL Fantasy Gameweek 1 Picks. Kulusevski is the ideal player to play alongside Kane and Son and he could very well start the season with a magnificent outing.

Price: £7.0m | Opponent: Arsenal (h)
After years and years of having to be his own playmaker, Zaha benefited from Palace signing Olise and Eze. He was allowed to be more of a finisher and banked 14 goals last season. If he stays in London past the transfer deadline, he shall have an equally as good (if not better) season.

Price: £5.0m | Opponent: Bournemouth (a)
One of those players that you expect their price to rise soon. His preseason was marvellous and should be the primary Aston Villa playmaker, from an attacking midfielder position.

Price: £11.5m | Opponent: Southampton (h)
Until Erling Haaland proves himself in the Premier League, Harry Kane gets our slot for the designated star up in front. Plus he has an easier task against Southampton in comparison to the Norwegian, who has to face West Ham away.

Price: £8.0m | Opponent: Crystal Palace (a)
Owned by nearly 70% of teams, the former Manchester City man is one of those players whose value could rapidly rise. If he has a strong score and you don’t have him in your team, you might face a tough task to follow.

Price: £8.0m | Opponent: Everton (a)
With Lukaku gone, Havertz will have even more chances of getting into the box. And he starts the season against that dreadful Everton defensive line.

Price: £7.5m | Opponent: Nottingham Forest (h)
He missed half the season in 2021-22 due to injury and still scored 8 goals. And that’s without Trippier feeding him. His ownership rate is super-low at below 3%, so he might be a difference-maker.

Based on his stellar opening day record, we can’t forego Mohamed Salah as our captain for Gameweek 1. If you are looking for an alternative choice, Gabriel Jesus could be your man.