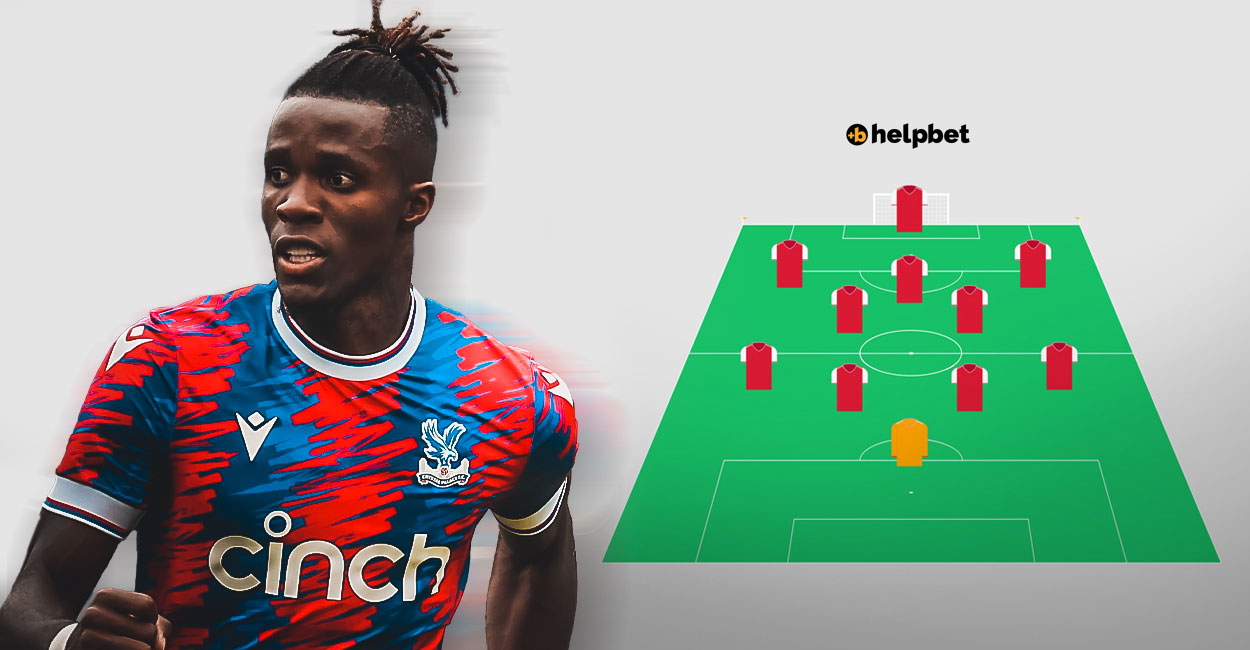 Liverpool continue to struggle, Leicester show some vital signs, and Arsenal and Manchester City seem invincible. Based on that, we have compiled our list of EPL Fantasy Gameweeκ 10 Picks. Whom should you use your transfers on? Read on to find out.

There is just one thing to keep in mind. There are no teams more represented in rosters than Arsenal and Manchester City. There are more than a few fantasy team owners that have maxed out the three player slots they can use on each team on the Gunners and the Citizens. But the match between them in week 12 is already cancelled, so what do you do? Do you start selling players? Do you stick with them? Or do you decide to take a hit and keep them on the discounted prices you got them? And don’t forget there is always the option to use your one free hit. But we have two weeks until then. For now, let’s move to our picks for the week.

Danny Ward kept his first clean sheet of the season and Leicester recorded their first win. Against a week Bournemouth attacking line, Ward can be a good budget option.

Crystal Palace have an easy schedule ahead of them. Guaita himself has the chance for 2 clean sheets from the next five matches. Fantasy is a game where you need to think about the long run, after all.

Trippier is getting more and more expensive, as he’s amassing points like it’s nobody’s business. Those who got him in the cheap, hang on to him. Never let him go.

He had a mediocre week 9, but Reece James is a fantasy goldmine. Wolves have the worst offense in the Premier League this season and it remains to be seen what the next day will look like, after the sacking of Bruno Lage.

Palace have an easy schedule ahead of them and Guehi has the most goalscoring potential out of all Eagles’ defenders. He can make a difference, as he is owned by less than one in fifty managers.

The most transferred player in the past two weeks, the fourth-highest scorer among midfielders, and yet he is owned by just 14% of fantasy team managers. He scores, he hands out assists and he is always up for bonus points.

Palace have an easy schedule ahead of them, as we already said. Zaha is an attacker listed as a midfielder and this is always good news for EPL Fantasy managers.

Fulham’s defensive behaviour is pretty terrible in the past few weeks. Jarrod Bowen reminded of his older self last time out, and he is a good choice against the Cottagers.

What else can be said about this beast of nature? He should be in your team and he should be your captain regardless of opponent, regardless of price. If he costs £50m, find a way to fit him in!

Everton new man Neal Maupay has brought a spark to the team’s offence. He is capable of scoring against a United defence that is the laughing stock of the Premier League.