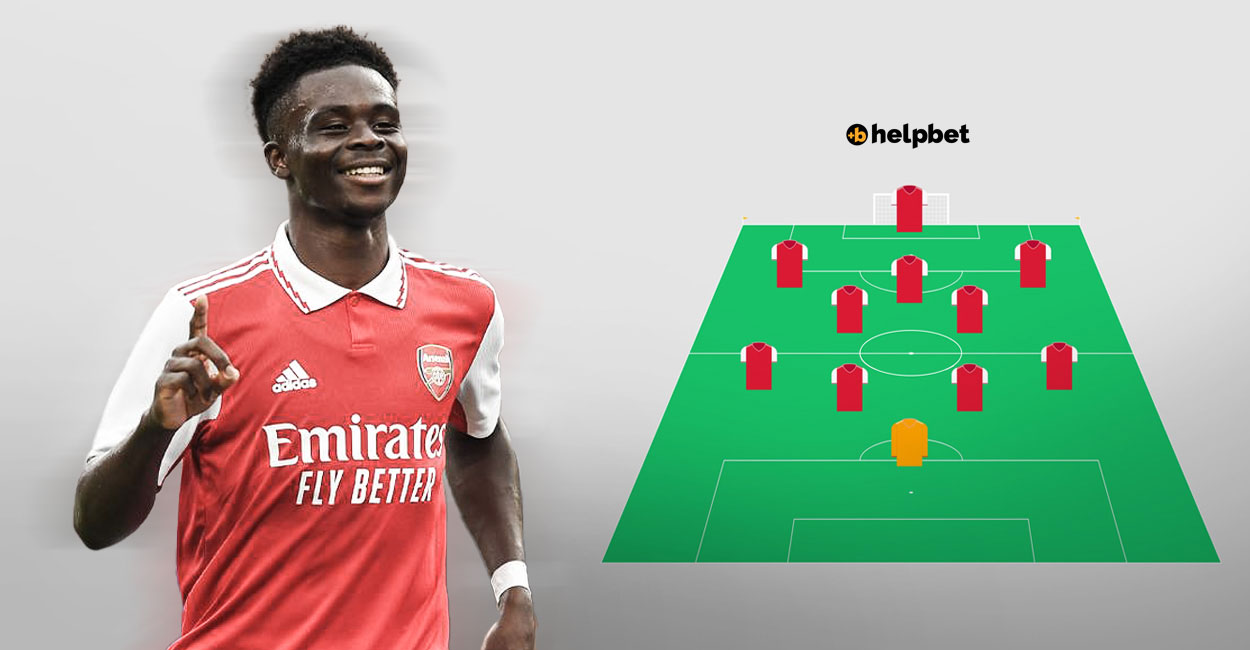 EPL Fantasy Football managers, be alert! Gameweek 11 has a Friday deadline, as tonight we have the Brentford vs Brighton game. This is an important gameweek in the sense that this midweek we have yet another FPL round. A round that won’t feature the game’s top two teams: Arsenal and Manchester City. So it is up to you to choose whether you will start a team make-under, stripping it from excessive Gunners and Cityzens, or if you are going to use your free hit for Gameweek 12

Jose Sa is the game’s second highest-scoring goalkeeper, with one point less to his tally than Nick Pope. He’s getting more expensive, but if he is on your roster, don’t let him go.

We were split between Ward and Kepa for the second goalkeeping pick. We settled with the Welshman, as he has a seemingly more easy matchup (and Leicester are beginning to look much better) and is slightly cheaper.

Reece James is arguably the best right-back in the world right now. He has had a tough couple of weeks (fantasy-wise, as his game was awesome, but didn’t translate to points). James can score, can create, and is cheaper than a Cancelo.

Southampton have failed to score in three out of their last four games. This has us looking for the best West Ham defender. And that is by far Kurt Zouma. And he hasn’t scored yet in this season’s Premier League. He’s more than capable of doing that.

The real choice here would be Saliba or Cancelo. But with Arsenal and City not playing in Gameweek 12, the choice becomes Eric Dier, who is the top-scoring defender for Spurs.

Yes, we said we wouldn’t pick as many Arsenal and City players as usual. But Saka (and Martinelli) are absolutely amazing and will continue to be.

It is unknown if Antony will prove to be worth the £70m prize United paid to Ajax to buy the Brazilian winger. What we do know is that for now he seems like fantasy goldmine, with 21 points from just 3 games.

Leandro Trossard is one of the hottest players in the Premier League. He didn’t score last week and that was breaking news. Now he has a relatively easy schedule ahead.

Even with his team demolished in last week’s game against Newcastle, Toney scored and continued to be the best attacker in the game not named Haaland or Kane.

Mitrovic is doubtful ahead of the Bournemouth game. If he plays he is a must, as Bournemouth are one of the worst-defending teams in the Premier League.