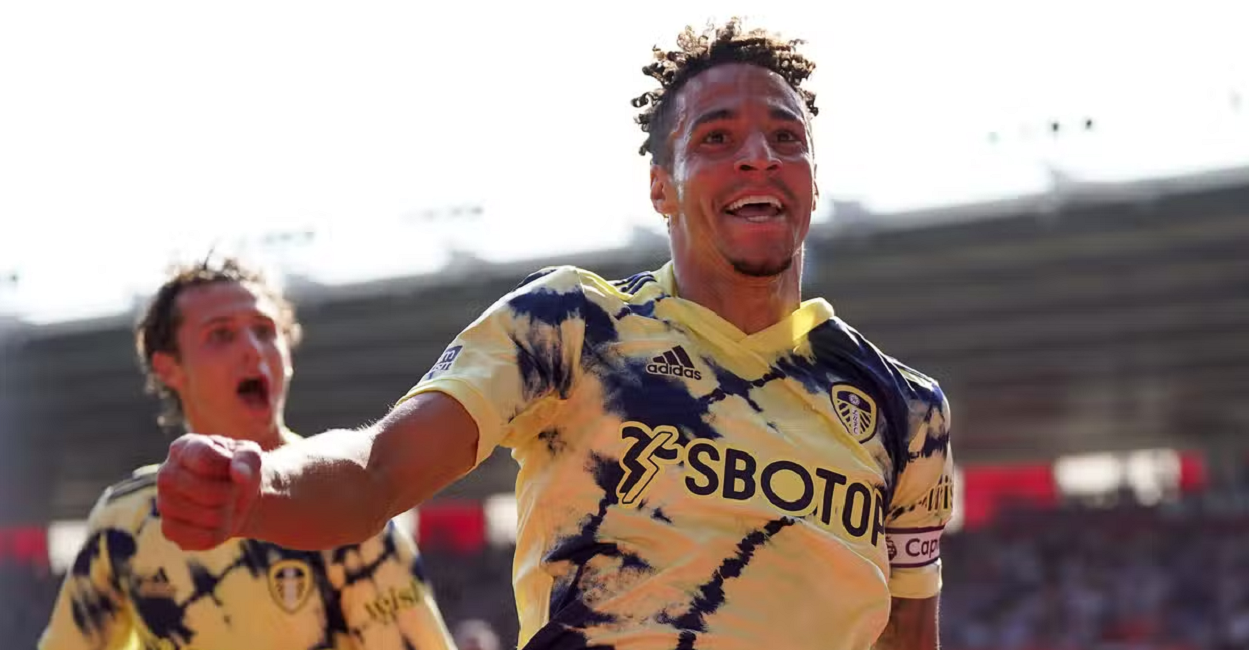 Three weeks into the season, not only do the odds for the Premier League Champion have changed, but the same has happened with the prices of some of the most players in the EPL Fantasy Football game. Some of us might have seen our budget rise, due to those price changes. How will you use your transfer this week? Check our EPL Fantasy gameweek 4 picks.

Sanchez is the fourth-highest-scoring goalkeeper in the game so far, having registered some amazing games already in the season. He is owned by 13.6% of managers and he has a good chance of recording a clean sheet against Leeds United at home.

David Raya is (so far) the budget keeper of the year. He only costs £4.0m, he is owned by just over 6% of managers and he has a great chance for his second clean sheet of the season.

At last Perisic is fit to start. And not just start. He’s got two assist in his last two games, playing practically as a winger.

Two clean sheets, one goal, and the promise of a couple of assists in the near future, make Kieran Trippier our number one pick for the week. One out of four EPL Fantasy Football teams feature him. Don’t miss out.

How do you follow a week where you score an own goal? With a goal, an assist, and a clean sheet. Again, he is a must-have for almost any EPL Fantasy manager.

The cheapest way to get into Tottenham’s front three is Dejan Kulusevski. After a monster week 1, he’s slowed down a bit. But he is still pure class and we will soon produce accordingly.

Four goals in three games. Plus an assist. Rodrigo Moreno is the highest scoring player in the game and is now owned by 24% of team owners.

The Brazilian has had a goal contribution in each of Arsenal’s first three games of the season. Against Fulham, he will once again be the teams main playmaker.

He is in form. He loves playing football for Arsenal and you can see that. Gabriel Jesus is by far the highest-owned player in the game (by 82% of teams) and there is a reason why.

Toney is (alongside Jesus) the highest scoring forward in the game. He is in form and he has a relatively easy game against Everton in front of him.