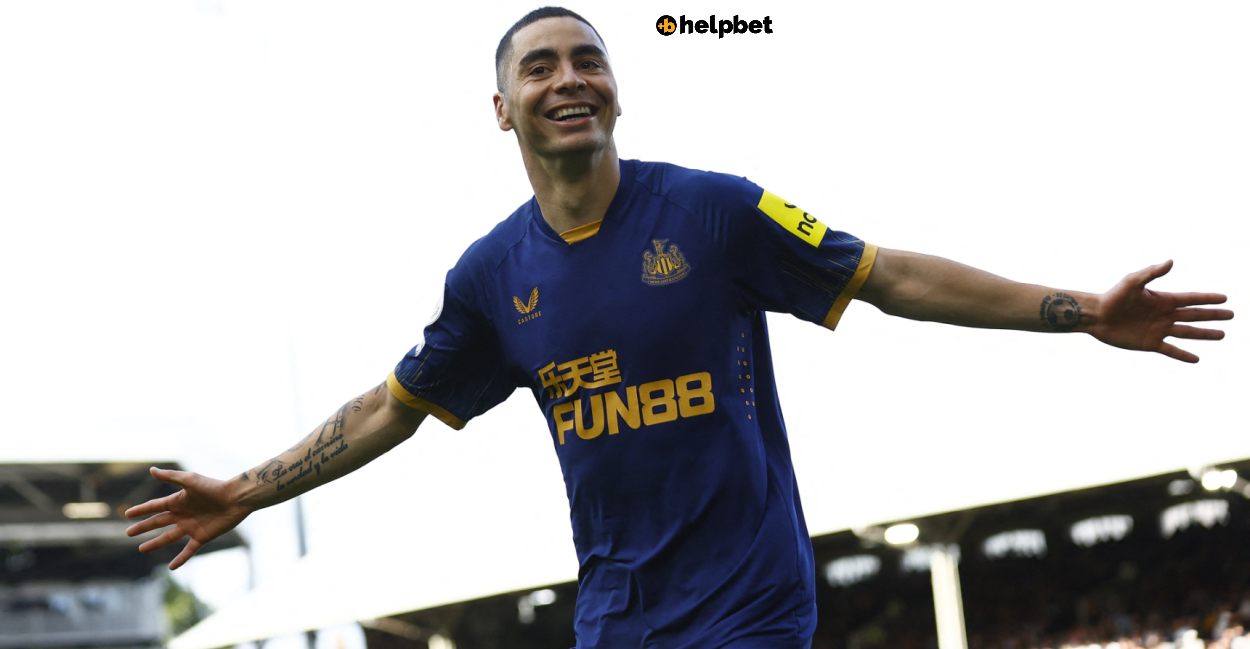 The Premier League never stops. Fixtures are coming so quickly that there is no time to rest. Without further ado, here are our EPL Fantasy Gameweek 13 Player Picks, in a week that has Arsenal and Manchester City back in action.

Until something changes in Wolverhampton, we will continue picking the goalkeeper that is about to face Wolves. We love Ward’s chances of a clean sheet against a team that have only scored 5 goals all season. And he is as cheap as it gets.

Fabianski has won half his points in the past four games. The West Ham defence is on a roll and he is a great choice against a poor Bournemouth forward line. He is especially tempting, as he is owned by just 1.5% of teams.

Tottenham isn’t an easy matchup for Newcastle, but after yet another clean sheet, Kieran Trippier is now the top-scoring defender in the game. He is equally as productive when going forward and he will continue impressing from set pieces.

Cancelo’s error led to Salah’s goal the last time City took the field in Gameweek 11. That being said, he is the best defender in the Premier League. And with two goals and two assists to his name, he feels like a must-have for every fantasy manager.

Robertson returned from his injury and will play against Forest. He is cheaper than Alexander-Arnold and he is owned by significantly less fantasy teams.

Bykayo Saka might seem like the most obvious choice here, as he is in great form. But Martinelli is more stable and has more goal contributions for an amazing Arsenal team.

Phil Foden and KDB are equally as in-form. The only variable here is that Foden is way cheaper. And he continues to score like a striker.

Almiron has proved he can be a valuable option, even against the toughest of Premier League opponents. This time around, his Newcastle are playing Tottenham. It won’t be easy, but Almiron is by far the most value-for-money option in midfield this season.

As Aston Villa are looking for a new manager, overachieving Brentford are visiting Villa Park. And if there is one reason why Brentford are overachieving, that is Ivan Toney’s goals. He is one of the best attackers in the league and in the game. He deserves a spot in our EPL Fantasy Gameweek 13 Player Picks.

What more can you say about Haaland? Keep him. Captain him. Marry him if you get the chance. He is a Fantasy Football cheat code.