Arsenal vs Liverpool Betting Tips – A Test of Character 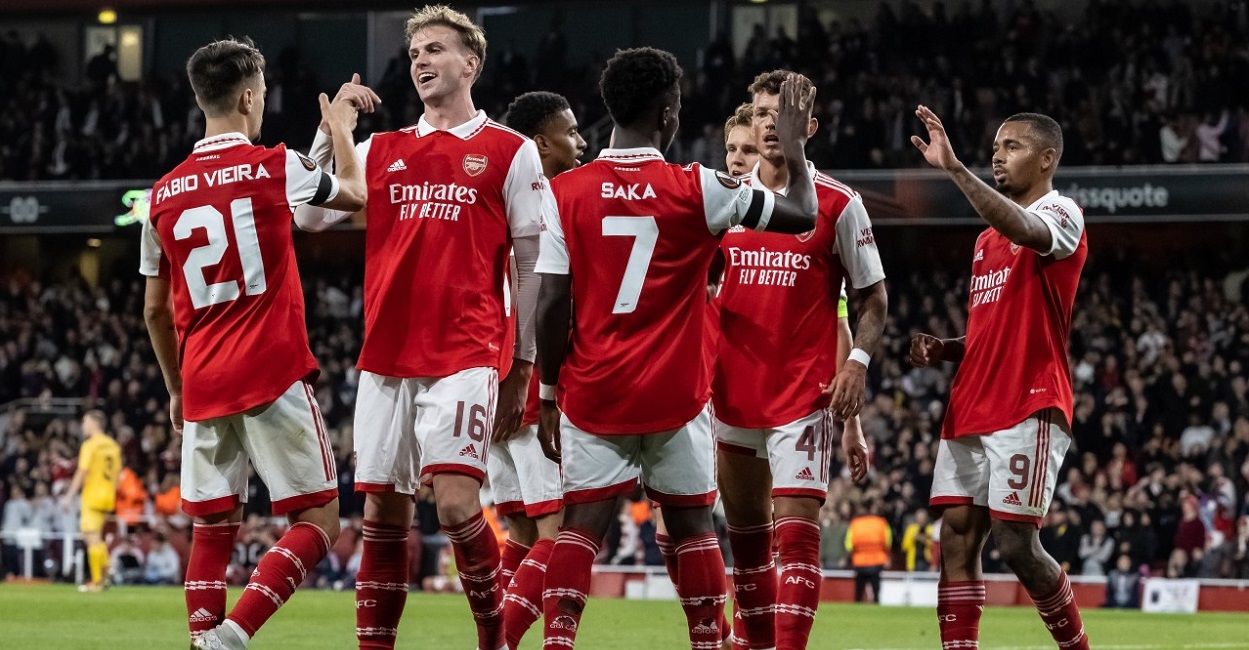 It is always a pleasure to have some big matches to watch on a Sunday. And it doesn’t get much better than today. First, you got Arsenal vs Liverpool, the game between the Premier League’s biggest surprises (a pleasant and a not-so-pleasant one, respectively). And then you have a derby chock full of hatred in France. The one between Lille and Lens. How can you make those games even more interesting? But by betting on them! Here are my Arsenal vs Liverpool betting tips and my prediction for the Lille vs Lens derby.

The title of this article says it all. This is a test of character. Arsenal have been amazing in that regard all season. After all, they comfortably won their bitter rivals, Tottenham, a week ago (3-1) and on top of that, coach Mikel Arteta had the chance to rest some key players for the Bodo/Glimt match last Thursday. Arsenal are fresh, refreshing, young, and play dominating football. They want to win in order to return to the top of the table.

As for Liverpool, things have been better in recent years. Yet another bad outing and a 3-3 home draw against Brighton. There is something wrong at Anfield and Jurgen Klopp doesn’t have that much time to fix it. The Arsenal vs Liverpool match might even be his last chance.

Liverpool have conceded first in 9 of their last 11 Premier League games (including the end of last season) and despite having lost only one of them, they are dropping points like it’s nobody’s business.

This is the ultimate test of character, against a team that Jurgen Klopp has the upper hand over. Since he took over the managerial spot at the Reds, Liverpool have 9 wins and only 1 loss in 13 Premier League matches against Arsenal. Diogo Jota and Roberto Firmino love playing against the Gunners. Jota has 6 goals in 5 matches against Arsenal and Firmino has scored more goals against them (9) than any other club in his career.

There is no love lost between these two. The Derby du Nord carries a hefty amount of hatred and there have been more than a few heated encounters between the two neighbours. A derby that big always smells of a red card. And we are talking about the French Ligue 1, the league with the most red cards out of Europe’s Big-5, by quite a margin.

So I checked the referee. Francois Letexier has shown 5 red cards in 12 games this season, but not a single one in the 5 Ligue 1 matches he has officiated. This is the ideal pairing for him to start doing so.