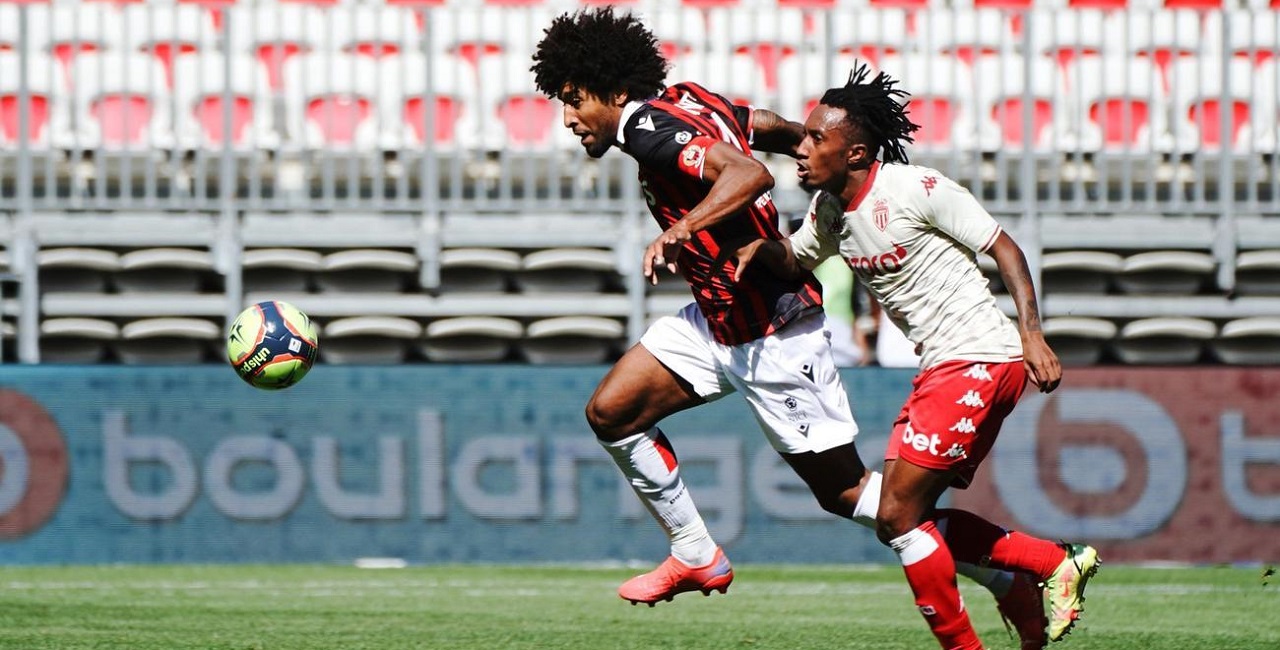 The second half of this derby-filled weekend is beginning. You have to love those days. The days that make us love even more the beautiful game. Let’s see our football betting tips for 4 September 2022.

Yes, we know what you’re thinking. In the strictest of definitions this isn’t a derby. It is a big match though, arguably the biggest of the day.

Manchester United are finally showing that the beginning of the season was nothing but a fluke. There is still a long way to go, but there is life at the Old Trafford. The Martinez-Varane defensive duo works like clockwork, Casemiro is just Casemiro, Malacia is great, and we wait for Antony to get in the mix. Sancho plays the best football of his young career and if there’s one question mark, it regards Ronaldo.

But at the same time, Arsenal are the most “on-fire” team in the country. Every Premier League statistic shows that. Saliba, Martinelli, Odegaard, Martinelli and Gabriel Jesus would probably be in the Premier League XI if the season ended today. Speaking of Jesus, he has never scored against United in the 11 times he faced them (as a Manchester City player).

It is hard to pick a winner here. The both teams to score strategy would be a way to go, but we are going to try to raise the payout by raising the risk factor.

Now, this is a big derby. For those not in the knowing, the two Cote d’ Azur clubs share a huge rivalry. That being said, they are two tough cookies to judge. We will try to do just that.

We can’t put it elegantly. Nice are horrible so far in the season, possibly with the exception of a pretty solid Kasper Schmeichel. Coach Lucien Favre is standing over thin ice and he knows it.

That being said, Monaco isn’t in a much better position. As a matter of fact, both teams only have 5 points after 5 Ligue 1 games. Monaco in particular is just weird. After securing a 1-1 against PSG in Paris, they got demolished at home by Troyes (2-4). It’s the odds that make me go with the home team, as I cannot understand why Monaco is the odds favorite here.