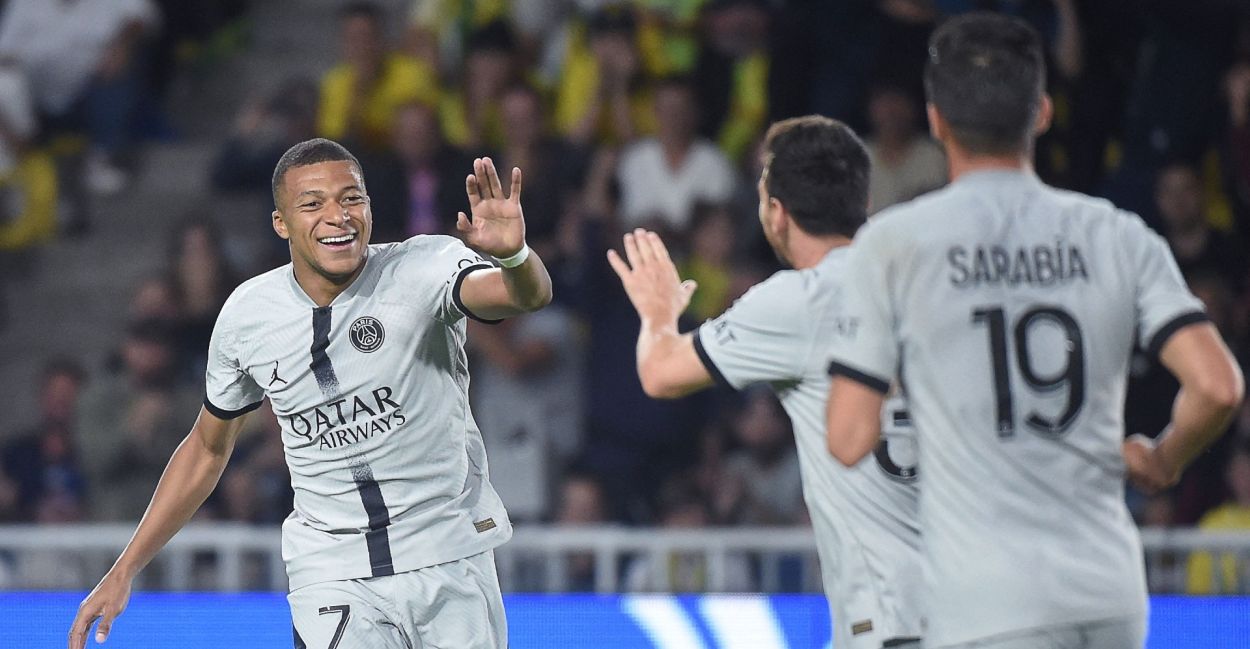 It’s about time! We waited for 101 days to see Champions League football return. And it returns with a roar. Eight great games and among those two absolute headliners. These two big matches are the ones we are going to focus on for our Champions League betting tips. Let’s not prolong the wait any longer.

Taking a look at the Champions League opening day odds you would think that PSG are playing Troyes or Bastia and not the European powerhouse that is Juventus. I really don’t understand why bookies underestimate the Italian giants so much. Is PSG a better team at the moment? Yes. Are the odds overblown? Also yes.

Leandro Paredes is returning to face his old club. Among him won’t be Angel di Maria, who was loved during his time in Paris. The Argentinian picked up an injury against Fiorentina and he stayed in Turin to regain fitness.

Juventus won’t have di Maria, won’t have Szczesny, Chiesa, and Pogba, but they will have an excellent H2H record to show entering the Parc des Princes. In 8 matches between the two teams, Juventus have never lost. Not even once. And they run a 6-win streak that’s still alive.

Is this enough to pick Juventus to win (or at least not to lose)? Maybe not. But we can be sure that the Italians won’t give up easily tonight. It is the perfect match to use our favourite Asian handicap strategy. This way, we will be looking for three possible outcomes. A win, a draw, or even a loss by a single goal.

What have we seen so far from Sevilla and City. The Andalusians are the biggest disappointment in Spain so far. The Spanish La Liga stats show it clearly. A team that showed real title aspirations a few months ago, is now frankly a joke. This might sound harsh, but there is no elegant way to describe what is happening in Seville.

And then you have City. Yes, they failed to win against Aston Villa on Saturday. Yes, their defensive behaviour could be improved, but offensively they are the most fear-striking team in Europe. The De Bruyne – Haaland duo is scary. And they have been playing together for a few weeks. Imagine what they will look like during springtime.

If City play their game (and they will, as Pep Guardiola wants to win in his homeland), they can score big. We are going with the Citizens scoring in both halves in our Champions League betting tips for this opening night.