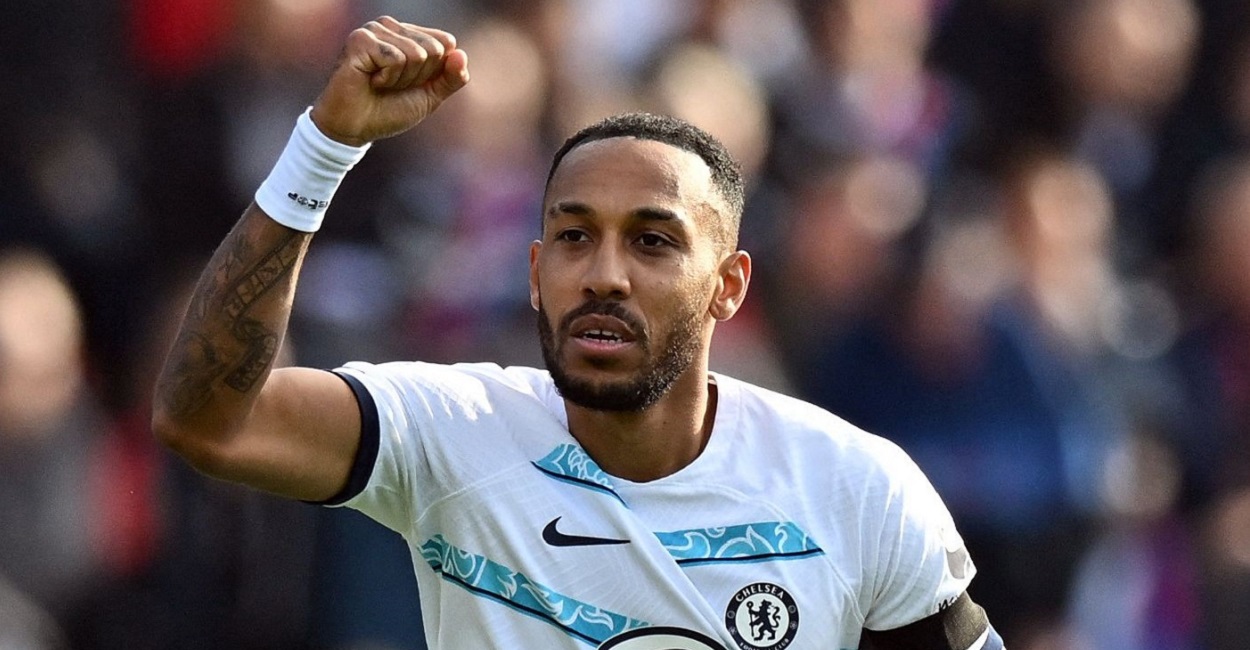 Welcome back to another tour of Europe via football betting. Our stops today will be in two of the most beautiful cities: London and Florence. Without further ado, here are my Chelsea vs Manchester United betting tips and a pick from the Fiorentina vs Inter match.

Chelsea vs Manchester United is undoubtedly the week’s big match. And remember you can bet on it risk-free using a special offer for a free bet. So how am I going to approach it? Let’s just see the facts.

Graham Potter has picked up Chelsea’s pieces ever since he took over from Thomas Tuchel. He remains unbeaten and (more importantly) the team seems to have a clear game plan. In their last game, at Brentford, Chelsea gave up a 0-0 draw, but don’t let that fool you. The Blues’ manager used mainly backup players, as he clearly wanted his stars to be fresh for the United match.

Defensively, Chelsea begin to roll. If there is still an important issue, this is scoring. Excluding Obameyang, the rest of the crew are having a tough time finding the net and this is something Potter needs to address as soon as possible. If there is an opponent that has defensive liabilities Chelsea players can exploit, that is United and Potter wants to see something else from his team.

Speaking of United, they had an amazing outing against Tottenham. It was the second time this season that the Red Devils looked like their old selves (the other being their game against Arsenal). But there are problems in the clubhouse. Cristiano Ronaldo refused to be substituted in and left for the dressing room. He classed with his manager, Erik ten Hag, and he did not travel to London for today’s game. This is something I cannot look over in my Chelsea vs Manchester United betting tips and picks. Chemistry is important in a football team. And the chemistry in the red side of Manchester is more like a nitrogen bomb ready to explode.

So you have a healthy Chelsea and an ill United. On top of that, the Blues’ starters are fresh, while United didn’t have the chance to rest their key men. This leads me towards the home team, especially in the odds it is offered.

Just after the international break, Simone Inzaghi’s future at Inter looked bleak. The two matches against Barcelona and the tough away match at Sassuolo would affect whether he would remain at the club. Inter gathered 4 points against the Spanish giants and two Edin Dzeko goals led them to a win over Sassuolo, followed by another win against Salernitana. There is some momentum growing at the club, although the Nerazzurri are still 8 points away from the top of the Italian Serie A league table, where Napoli feature somewhat convincingly.

Their opponent today doesn’t scare. Fiorentina only have two wins in their last 10 official matches and there is turbulence in the club. This is evident in Vicenzo Italiano’s latest antic. The Fiorentina manager did not attend the pre-match press conference, something he has never done before.

It is obvious that I will bet on the away team, especially when the odds are so favourable.