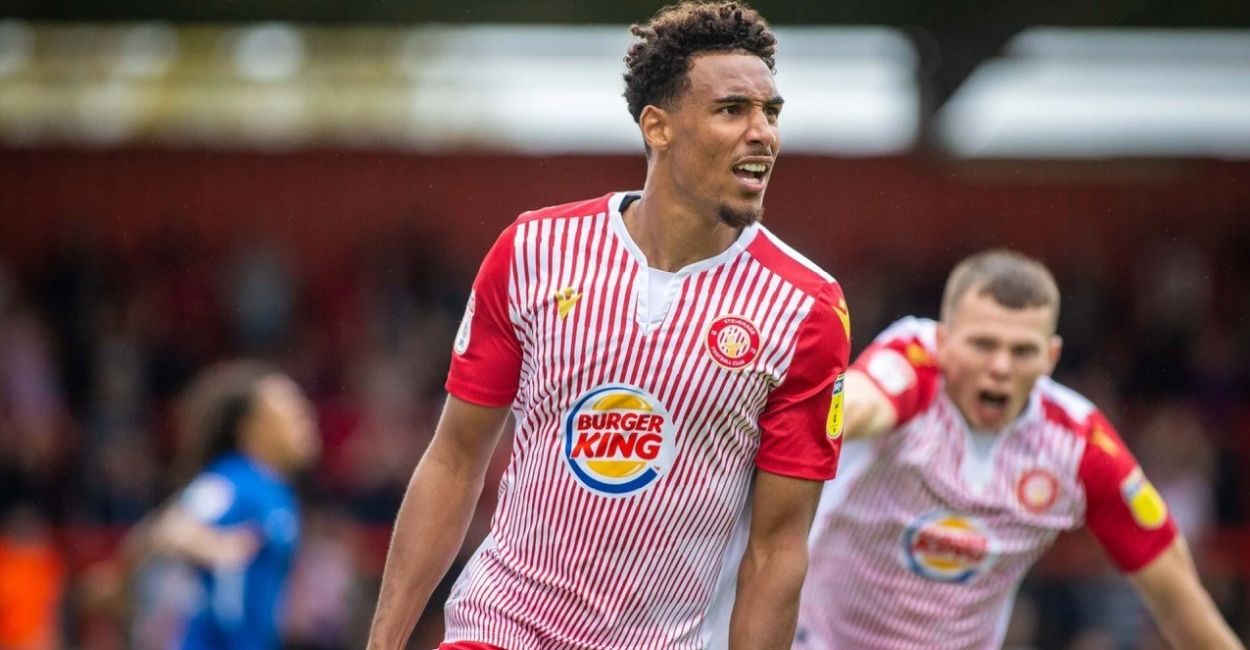 The EFL Cup does not have the prestige or the long history of the FA Cup. Nevertheless, a trophy is a trophy and in the past few years, it has been dominated by Manchester City. Upsets are a regular feature and making EFL Cup predictions is always a challenging yet fun endeavour. From today’s schedule, I have highlighted two matches, with more to come tomorrow and on Wednesday.

Before we move on, let’s remind EFL Cup’s special rules. Every game is a knock-out single match. There is no second leg, and if the score is tied after 90 minutes there is no extra-time and we will go straight to a penalty shootout.

So let’s get moving!

League Two club Stevenage hosts League One Charlton. Saying that pretty much obscures the truth of things, as Stevenage are practically a League One team. They are second in the League Two standings, they are among the favourites to be promoted, and they are great when playing at home.

In fact, Stevenage has a 13-game winning streak at Lamex Stadium, up until that was broken, when they lost to Northampton. Today they play their first home game since that defeat and they want to start a fresh run. Attacking midfielder Elliott List is still out with injury, but his absence was perfectly covered by Alex Gilbey, who was brought in on a loan from… Charlton.

Should Charlton be the favourites here? Yes, probably. But the odds are more lopsided than they should be. Especially with Charlton struggling when they have to play outside of London.

Of course, there is always the question of whether the two managers will use their strongest eleven for an EFL Cup tie. This would be valid if we were talking Premier League clubs. Or teams that fight to avoid relegation in their respective divisions. But when qualification might mean facing a Premier League club (and the gate receipt revenue that comes with it), smaller clubs want to win those games.

Here things are different. You have Burnley, who top the Championship standings, hosting a Crawley Town team who are just two points above the dreaded League Two relegation zone, the infamous football pit. Burney is one of those teams that will try a fresh set of faces, as the Championship schedule is brutal. But whoever is on the pitch, the game plan is the same. It is the exact opposite of a counter-attack scheme. Burnley play an all-in offence with counter-defensive outbreaks. Crawley is equally as focused on scoring. Both teams to score is a well-paid option.

Burnley vs Crawley Town Pick: Both Teams to Score @2.25