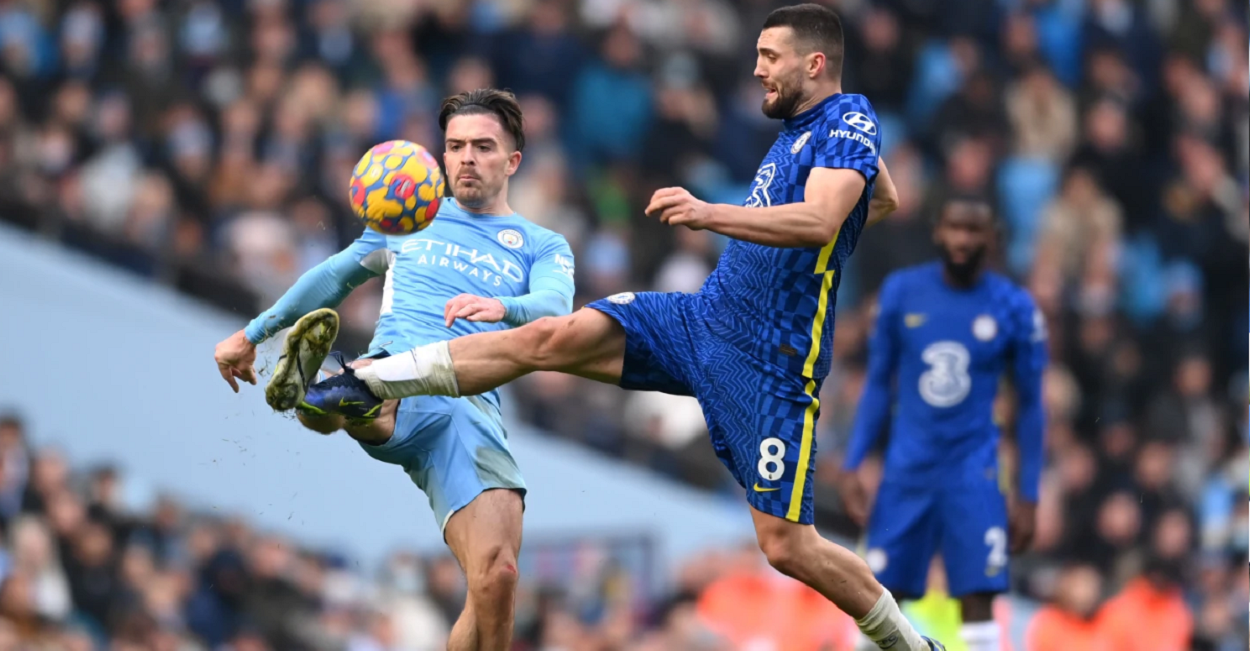 It’s time for the English teams that play in European competitions to join the EFL Cup. No more monkey business. The big boys are now here. Managers will give playing time to their bench-warmers, but for clubs like Manchester City, the legendary Quadruple is always on the back of their minds. This is what I am taking into consideration, among others, in my EFL Cup predictions today.

Of course, every singe game is unique. Every match has its quirks and intricacies. So, I have chosen three of them to bet on. Let me tell you why.

Before we start, let us go through the special EFL Cup rules. Every game is a single-elimination one. There is no second leg, there is no re-match in case of a draw, there is no overtime. Scores are tied after 90 minutes? We go directly to a penalty shootout. So let’s get moving with my EFL Cup Predictions for the 9th of November. 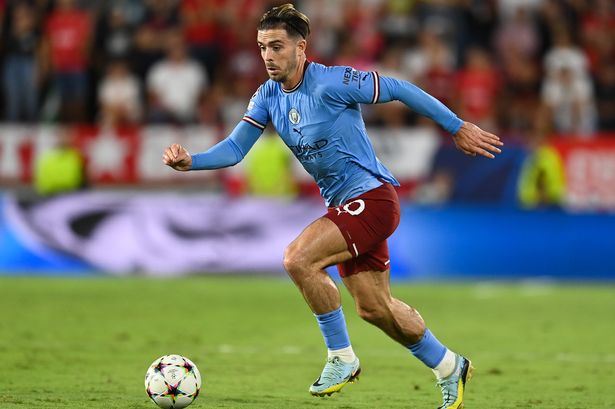 Arsenal might be the most impressive team in the Premier League so far, but Manchester City are still the Alpha dogs there. Erling Haaland came off the bench to give the Citizens a late win against Fulham, despite being a man down for more than a half.

Pep Guardiola will most certainly rest some of his starters. But the most important thing for him is probably that Joao Cancelo will serve his one-match suspension in the EFL Cup and will be ready to go against Brentford in the Premier League.

The only true headache might be Kyle Walker’s absence, but 17-year-old Rico Lewis showed already what he’s made of, when he scored in the Champions League against Sevilla. Kalvin Phillips might be re-introduced to the Starting XI for the first time after his injury, while Sergio Gomez, Riyad Mahrez, Cole Palmer, and Stefan Ortega will also likely start. The main question concerns the position of the striker. Haaland will be rested and it is unknown if Alvarez will retain his position, or if 18-year-old Carlos Borges will take his spot, after scoring four goals in the Under-21 derby against Manchester United.

So there will be rotation. But City’s second unit is impressive. Chelsea on the other hand have a myriad of injury problems. Fofana, James, Chilwell, Kepa, Kante, and Chukwuemeka are all out, while Kovacic is doubtful. It is unknown who will feature as the starting goalkeeper. Will it be out-of-form Edouard Mendy, or third-option Marcus Bettinelli?

None of the two managers will field their strongest lineups today. I expect both teams to attack plenty. I do give City the edge in my EFL Cup predictions, but I find no value in the odds. I do expect plenty of goals, but I will go more specific here. I will wait for the official Starting XI to be announced, but I am ready to back Julian Alvarez to net at least one today, should he play.

And don’t forget, that you can claim your free bet for the game. 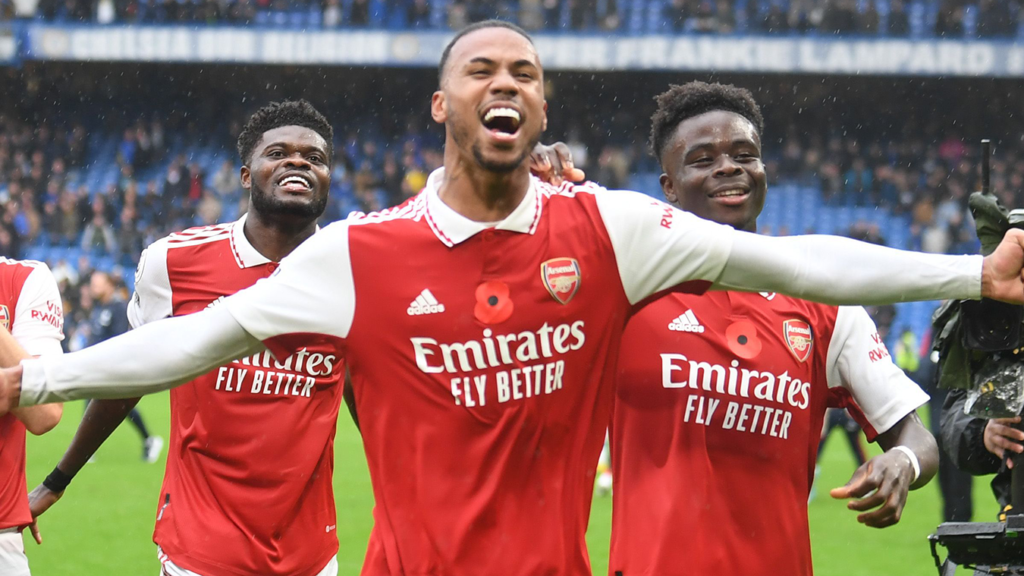 If I were to list the teams that have most impressed me during the 2022-23 Premier League season, at least so far, Arsenal would be number one and Brighton number three (with Newcastle getting the edge over them as the second most impressive club in the league). With both teams flying high in the Premier League standings, it is a given that their managers will field reserve squads today. And here is where it gets interesting.

Arsenal’s starters have been dominating teams since this summer. But the reserves are less than stellar. They can score, but defensively they have proven to be nothing than a liability.

Brighton, on the other hand, will make a less extensive rotation, so I expect to see players like Dunk, Veltman, and Trossard starting. So where does that lead me? To one of my favourite football betting markets: both teams to score.

Arsenal vs Brighton pick: Both Teams to Score @1.86

Nothing works for Wolves. They are probably the worst team in the Premier League (without necessarily having the worst roster). Leeds are a team full of ups and downs. But what makes a difference today is that Wolves cannot afford to care about cup competitions. They have a Premier League season to work around. No starter will play today. Or at least no key starter. Leeds will play the likes of Rodrigo and the super-hot youngster that is Summerville. I back Leeds to qualify.