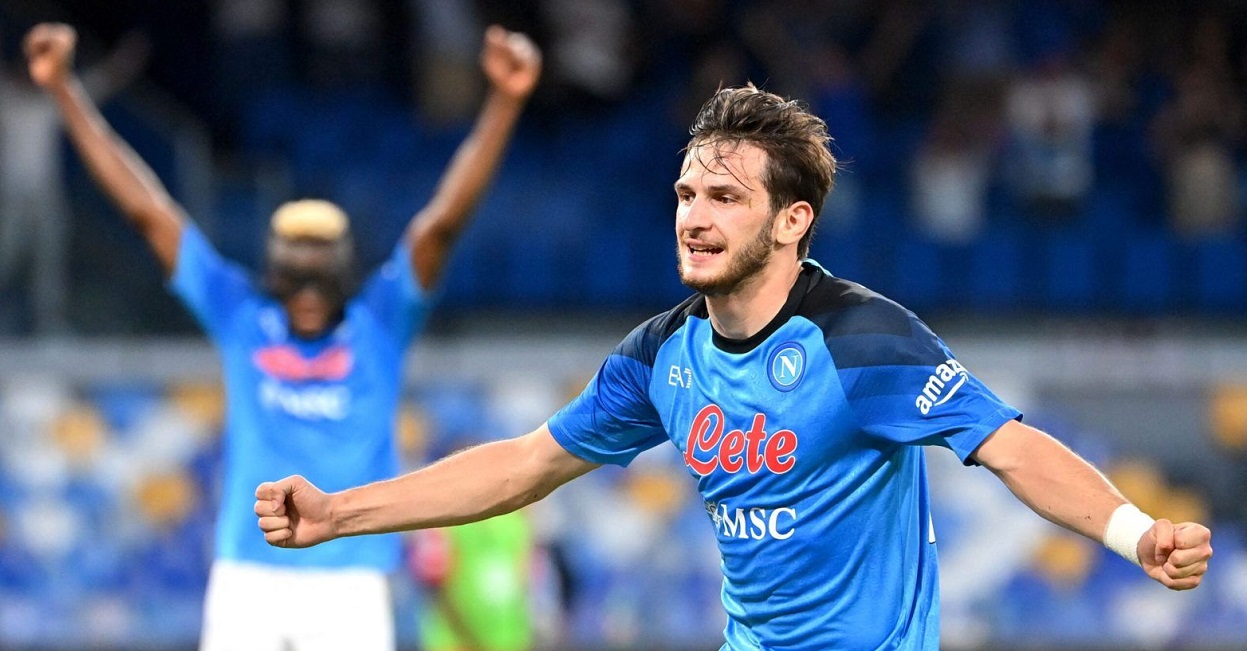 I’ll be honest. I didn’t expect Napoli to be that good that early in the season. But boy, are they good… They are the favourite in today’s class in Florence. So let’s see our Fiorentina – Napoli betting tips.

Napoli have been just amazing thus far. Especially new boy, Khvicha Kvaratskhelia, who has scored 3 goals from 2 starts. The 21-year-old winger has a hard name to pronounce or write (I’ll admit I copy-pasted it from his Wikipedia page), but he started his Napoli career with a bang. He tops the Italian League stats tables in goals and goal contributions and Napoli fans already call him… Kvaradona.

But it’s not just him. The team rolls like it’s nobody’s business, despite having a somewhat new roster. A roster that might change further. There is a rumour that has Viktor Oshimen joining Manchester United for 120 million euros, plus Cristiano Ronaldo as a loanee (with the Red Devils paying his wages).

In the meantime, Fiorentina players are exhausted, having played a hard match against Twente in the Netherlands on Thursday. They know how to score, but defending against Napoli is no walk in the park.