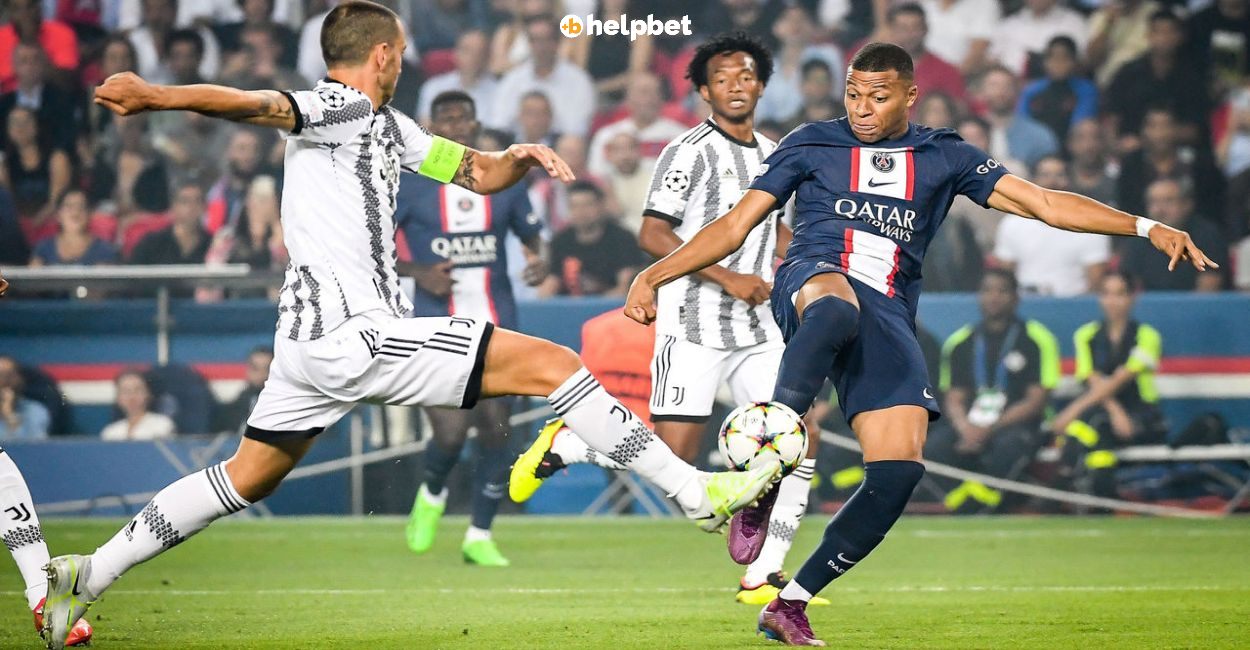 Fourteen out of the sixteen spots for Champions League’s next stage have already been handed out. Milan, Salzburg, RB Leipzig and Shakhtar Donetsk are fighting for the other two. But that doesn’t mean that only their matches have betting value. In fact, the match that offers the biggest opportunities is the Juventus vs Paris Saint-Germain class. This is the one I will mostly focus on.

How can I put it lightly? Juventus’ season is a disaster. And yes, this is putting it lightly. The Torino club is 10 points behind Napoli in the Serie A league table. They are out of the Champions League. They haven’t even clinched qualification for the Europa League. And now their injury and suspension report looks like a phonebook. Danilo, Bremer, McKennie, Paredes, Pogba, Di Maria, Chiesa, Iling-Junior, Ake, Vlahovic, Kaio Jorge. No, this is not their projected lineup. These are the ones who will miss the Juventus vs Paris Saint-Germain match due to injury.

If it were any other situation, Max Allegri would have been fired. But if Juventus sends him home, the compensation they must pay him is 18 million euros. So we will stay around and the Bianconeri will hope for the best.

As for PSG, they are dominating in France, but that was never doubted. The question is whether they will manage to finally win the Champions League. This is the goal. So fighting for the first place and the perks that come with it is definitely in the cards.

The Parisians will play with the strongest XI they have available (Neymar is suspended) and that means Kylian Mbappe will be freer to create for himself, or benefit from Messi’s playmaking. I fancy him to score twice tonight.