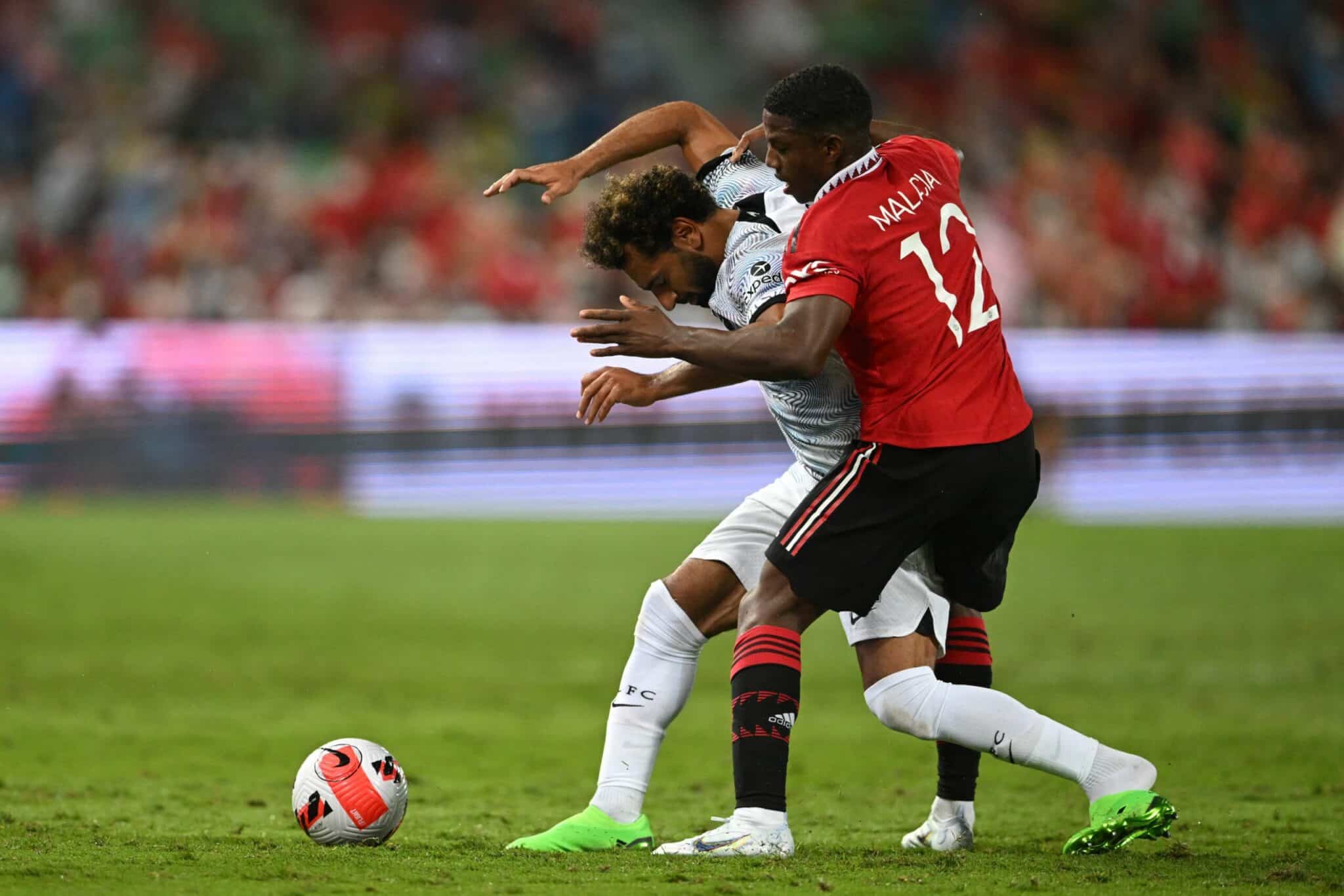 The rivalry between Manchester and Liverpool is not a new one. And it is not a purely football-related one either. It dates back to the Victorian Era, when football was first being introduced. We will get to our Manchester United – Liverpool tips, but the day calls for a little bit of a historical journey.

In the early 1800s, as the two cities underwent pretty substantial industrialisation, Manchester depended on Liverpool’s port to send its famous wool abroad. The first inter-city in the world was the Liverpool and Manchester Railway, established in 1830. But the two cities wouldn’t stay friends forever. In 1894 the Manchester Ship Canal was constructed. Mancunian merchants didn’t need Liverpool anymore. They didn’t have to pay the hefty import and export fees. So the two neighbouring cities (about 35 miles apart) began hating each other.

This rivalry was introduced to football early. It happened that the two most dominant teams in England came from the two rivalling cities. Liverpool FC have the upper hand when it comes to European titles (six to United’s three), while the Red Devils are the most successful team domestically, having been crowned Champions 20 times, once more than Liverpool.

Saying that the two rivals started the season on a bad note would be an understatement. United lost 2-1 to Brighton and it seemed like it couldn’t get much worse than that. And then… Brentford happened. The Red Devils were humiliated 4-0 in London. Fans are ready to riot against the Glazer family, the moment Jim Radcliff is pressuring, as he wants to buy the club.

Among this turmoil, the transfer planning wasn’t going that smoothly. United couldn’t sign Erik ten Hag’s first choice, Frenkie de Jong, while there were rumours that the number one target for this summer was Marko Arnautovic, a player who is known for his fragile temper. A player who last year played in China. Following all that, fans threatened they would boycott today’s big match, but they postponed their decision.

It is not that the tide is turning. It is just that there is something somewhat brighter in the team’s future. Five-time European Champion Casemiro moved to Manchester, while the Glazers are ready to spend 100 million euros to bring in Anthony from Ajax. And on top of that, Cristiano Ronaldo decided to stay until the end of the season.

At the same time, Liverpool’s start of the season isn’t ideal either. After drawing the opening match with Fulham, they had another mediocre outing. It wasn’t just the 1-1 against Crystal Palace at Anfield. It was the overall way the team looked. And we come back to a word we already used: temper. And when there’s a call for some cold blood, you can’t have an Uruguayan on the pitch. So Darwin Nunez was sent off for headbutting Andersen.

So, how do you approach Manchester United – Liverpool tips at this time of the season? First of all, will the game even start? Jurgen Klopp has predicted the United fans’ riots going wild. But should the game does start, Liverpool are a fair favourite. The odds are very low, however, for a match of this calibre. It’s not a day to go big with our bet. We are going with Both Teams to Score, with a small stake.