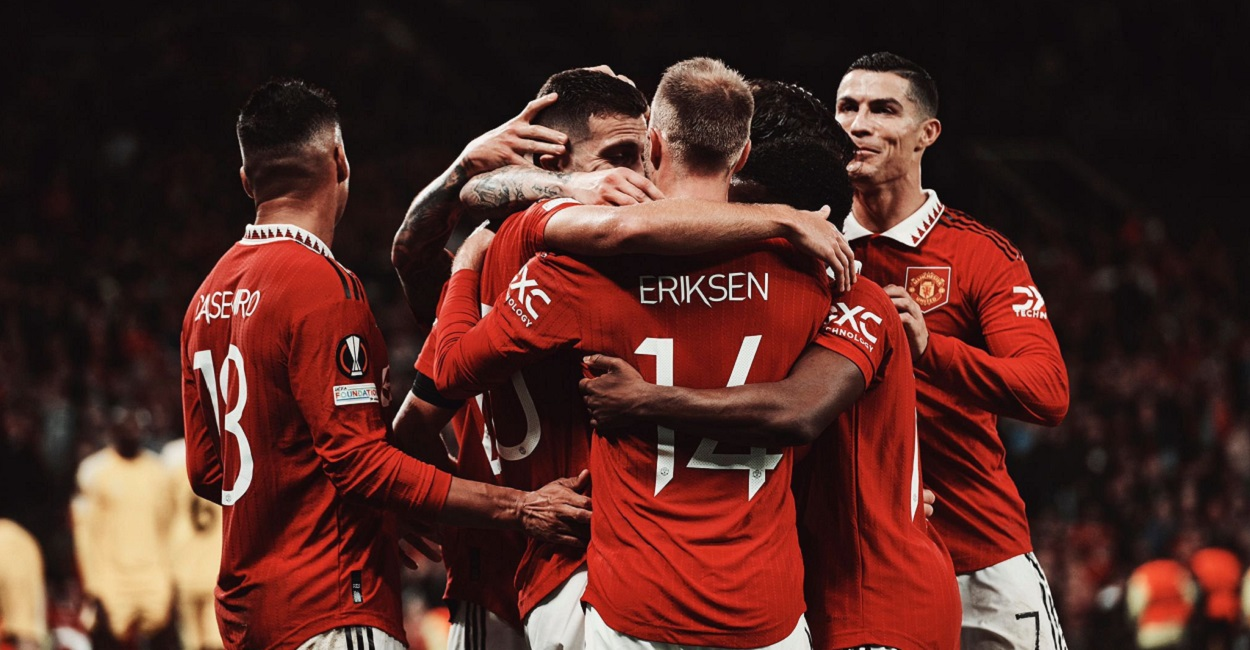 Manchester United and West Ham are two of the season’s biggest disappointments. Or rather were. They have started solving their problems and now show what their real potential is. Is it a true healing, or is it a placebo effect? A test for both is the match between them. So let’s see how I approach Manchester United vs West Ham from a betting standpoint. And as a cherry, I have a betting pick from the Italian Serie A.

After a disastrous start, Man United are running a 5-2-0 run. They play much better, Casemiro is holding the midfield line almost by himself, and the Cristiano Ronaldo fiasco is set aside. The Portuguese star is unhappy, but until he leaves (and he will likely leave in January) he has reluctantly accepted the backup role Erik ten Hag has decided for him.

Varane’s absence is an important one. We will see how Lindeloff and Martinez will behave as a defensive duo, but the presence of Casemiro in front of them offers some security.

West Ham also returned to victories. They have started to get results from matches where they don’t play as well, which always shows character. Today some very important players will be absent. Paqueta and Cornet are definitely out, while Bowen is extremely doubtful.

Under those circumstances, I just cannot oversee that United’s win is offered at an attractive 1.78.

Stefano Pioli’s Milan got what they wanted in Zagreb and are now the big favourites to qualify from the Champions League Group Stage. The number one aspect of what makes Milan win this year is their impeccable discipline. A discipline that allows the team to save power for the next match, as the schedule is as busy as it gets. Despite the fact that the Torino match is sandwiched between two European games, I believe that this discipline will be enough against a Torino team that hasn’t found the recipe to replace Andrea Belotti up front.