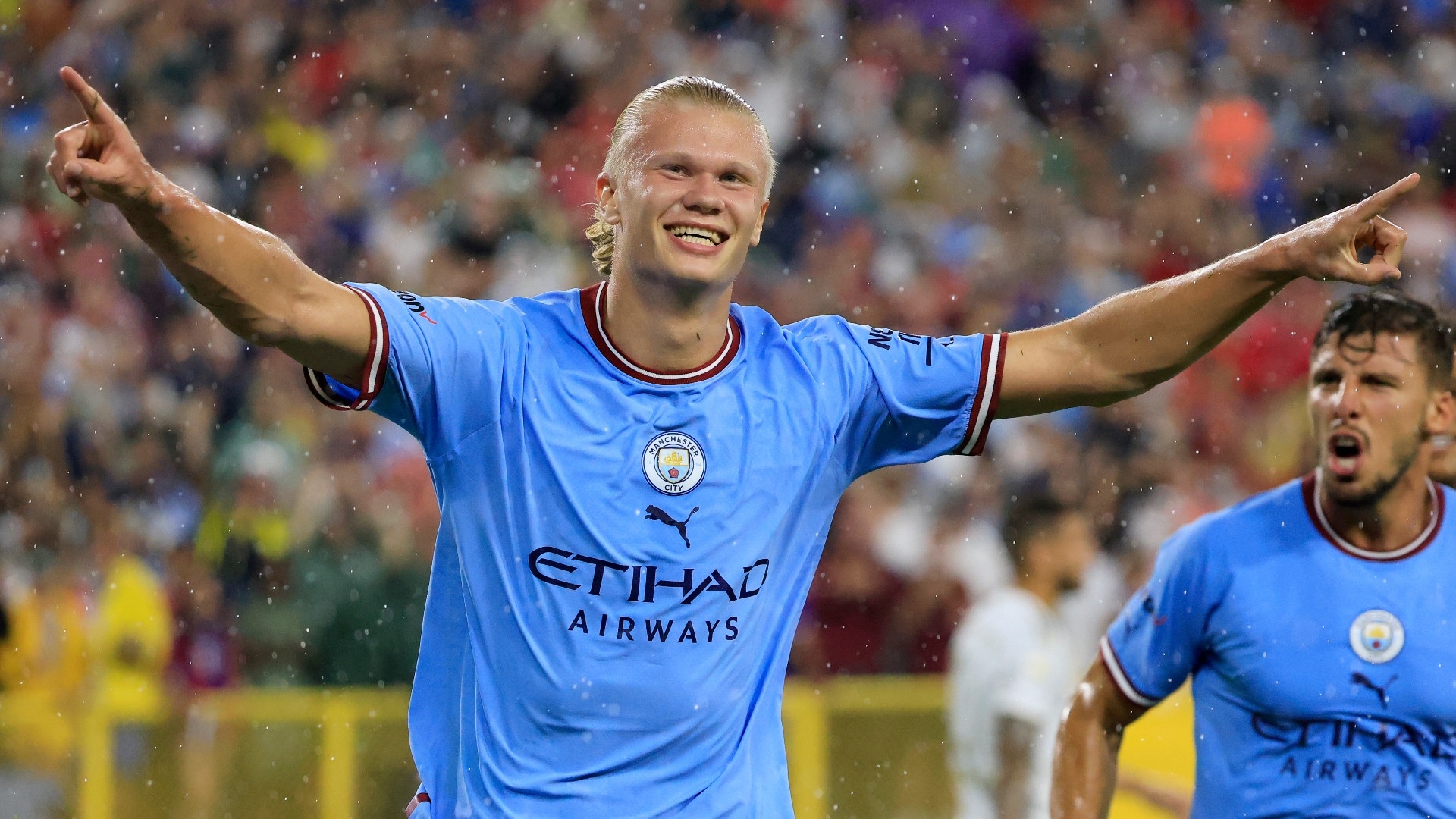 Don’t you love the Premier League? We kicked off the season with a major upset, Fulham snatching a draw against Liverpool, and with a team showing that it’s ready to fight against the title favourites, namely Tottenham. Gameweek 1 wraps up today with three matches and they all have what it takes to turn into goal fests.

Today we are going to heavily depend on the “Both Teams To Score strategy” in our Premier League tips. The reason why each of the three matches lends itself to that approach is different, but the result is the same. We have already spoiled our picks, but stick around and read this article, to see if betting on those BTTS opportunities is the right choice for you.

After two consecutive fifth-place finishes, Leicester ended up out of the top half of the Premier League table in 2021-22. Jamie Vardy missed most of the season, which showed, but it is certain that the Foxes need improvements to be once again competitive. This hasn’t been the case so far. They lost their long-time captain, Kasper Schmeichel, to Nice, and as of now, they are the only Top-5 League team that has signed 0 players this transfer window. What’s more, James Maddison, by far their most quality player, is heavily linked with a move to Newcastle. There is some turbulence at the King Power Stadium, where Leicester are hosting Brentford today afternoon.

This uncertainty is what drives us to expect a Brentford goal. As for the home team, when Maddison, Iheanacho, and Vardy lead the offence, they should bank at least one.

Since we are in the realm of uncertainty, we can’t leave out Manchester United. Erik Ten Hag’s appointment has caused a wave of optimism at Old Trafford, but the Cristiano Ronaldo situation complexes things. It is yet unknown if Ronaldo will stay in Manchester or depart, following a season that what frankly disappointing. He wasn’t bad or anything, but he had to carry the team and at times he seemed like he wasn’t enjoying the task.

Today he will likely remain sidelined, as Marcus Rashford will probably start in the place of the injured Anthony Martial. And it’s a tough test against a Brighton team that comes out of its best-ever Premier League season. Both teams can score, but defensively there are questions, to say the least.

And we move on to the game that wraps up the first week. We already said we would avoid choosing a winner. We all saw what happened to Liverpool yesterday. And West Ham are far superior to Fulham. A team that will fight for a top-6 finish, with a stunning offensive line of Antonio, Fornals and Antonio (and Scamacca who might come off the bench for his Premier League debut).

As for City, what can be said? Erling Haaland added to one of the most formidable offences in Europe. Both teams know how to score and how to do it efficiently.