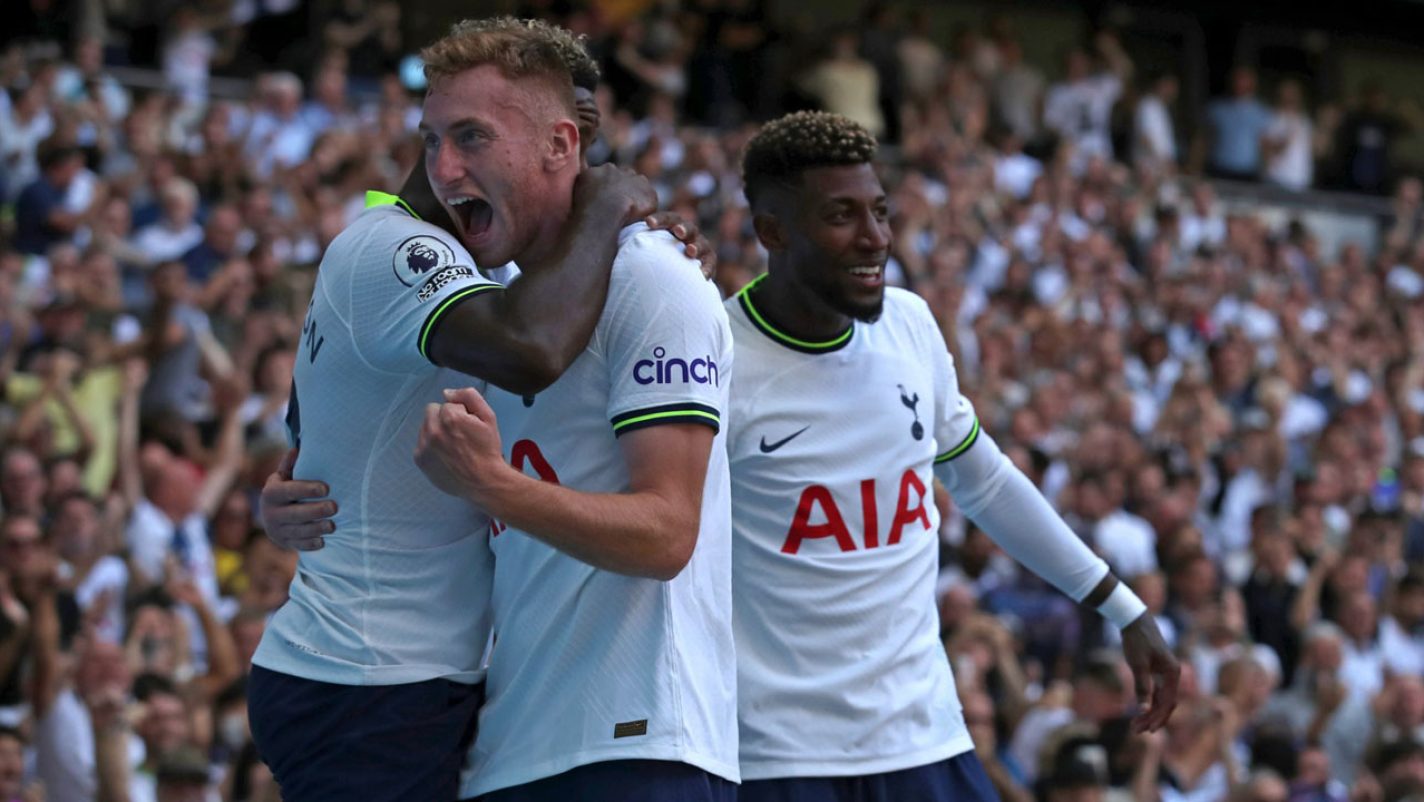 Let’s address the elephant in the room. Manchester United were just awful yesterday. See why I refused to back them when everyone and their mothers were saying that they would win against Brentford. That was the only thing I was right about in my Premier League predictions, as I had a 0/2 on my bets. That is how the cookie crumbles sometimes. You got to keep your chin up and move on. And I will do just that.

Let’s move to what comes ahead today. We got the big match, the London derby between Chelsea and Tottenham. I gave the much a lot of thought and I’m pretty happy about my Premier League predictions this time around. But first, let’s go to the North, where a whole city celebrates the return of Premier League football.

City Ground is a legendary stadium. Yet it hasn’t hosted a Premier League tie for 23 years. The long wait ends today. Forest are playing West Ham, in a match between the two teams with the least attempts on goal in the first week of the season.

The hosts, the legendary team with more European Championships than domestic titles, have a bright future. That I believe firmly. I surely think there are worse teams in the Premier League and Forest will be able to avoid relegation. But there is a lot of work to be done. The club spent big during the summer and all those recruits need to learn how to play with each other.

West Ham, on the other hand, were mediocre to begin the season, but they were playing City, the most dominant team in the world. This isn’t what we expect from them this season. They are the favourites in the Nottingham fixture.

Now, how will we approach the match as bettors? Well, I believe WHU will score at least once. In order to have a Both Teams to Score situation, Forest must do the same. And in order to do that, Taiwo Awoniyi should make every chance coming his way count. He did that perfectly for Union Berlin in the German Bundesliga. I hope he repeats that in the Premier League

Tottenham’s record at Stanford Bridge is horrific. They have only celebrated one win in 32 years (23 Chelsea Wins, 10 draws, 1 Spurs win). It was when Chelsea’s boss was… Antonio Conte, the same man who now manages Spurs.

Chelsea weren’t great last week, but they won 1-0 against Everton in Liverpool. They have quality, but until Kai Havertz and Raheem Sterling get some rhythm going, the question is who scores the goals.

And then you got Tottenham. They were magnificent against Southampton to start off the season. They dominated with a 4-1 win, which came so comfortably, that Harry Kane didn’t even have to score.

So what is more important? The past, or which the better team is? I strongly believe is the second, so I am backing Tottenham with a Draw No Bet coverage.