90% of Americans believe the USA will win the World Cup 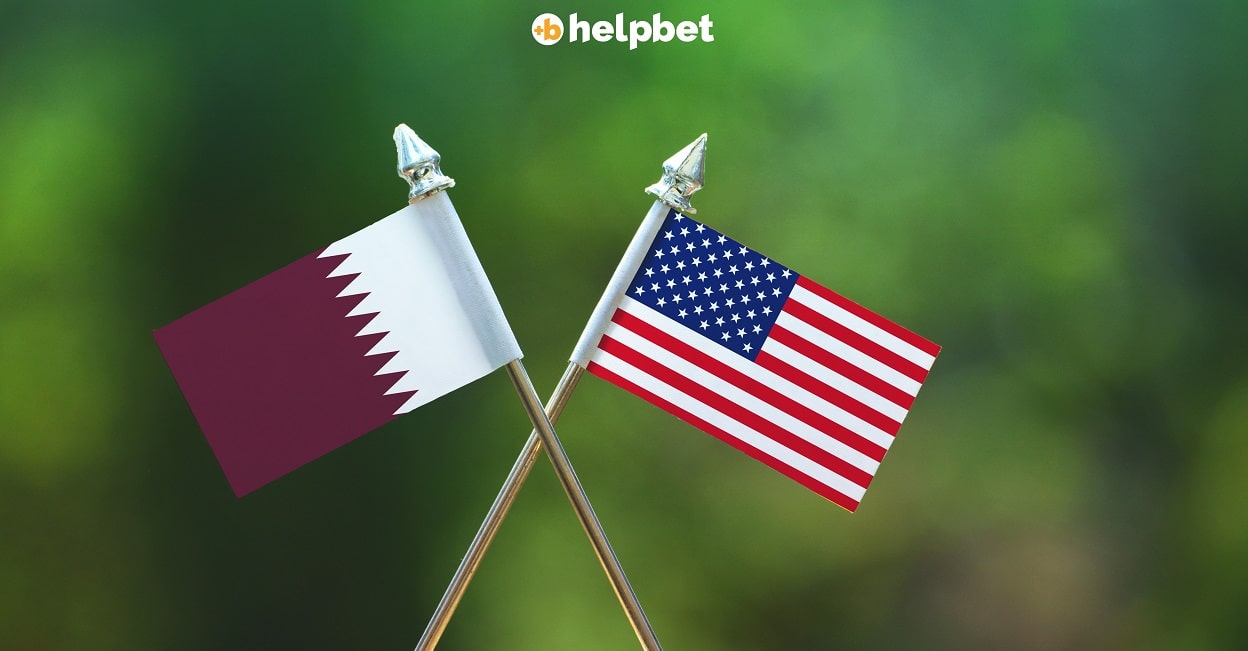 Have you ever heard of the American Dream? Regarding football, USA national team fans are living this dream. They are the most optimistic bunch of people, as they genuinely believe their team will win the 2022 World Cup! A survey by bet365 shows that nine in ten USA-based fans are confident that the USMNT will lift the trophy on December 18.

So they might call it soccer, and they might predominantly regard it as a women’s sport, but Americans believe in their national team. There is nothing wrong with that. But how realistic are their expectations?

So 89% of American fans who answered bet365’s survey say that the USMNT is winning the cup, while an extra 2% said they are confident they are reaching the final, but leave a small chance that something ugly might happen there. If something like that happens, we sure hope they have put a bet on their team. The USA reaching the final is priced at 41.00, and the team winning it all for the first time is at 151.00. 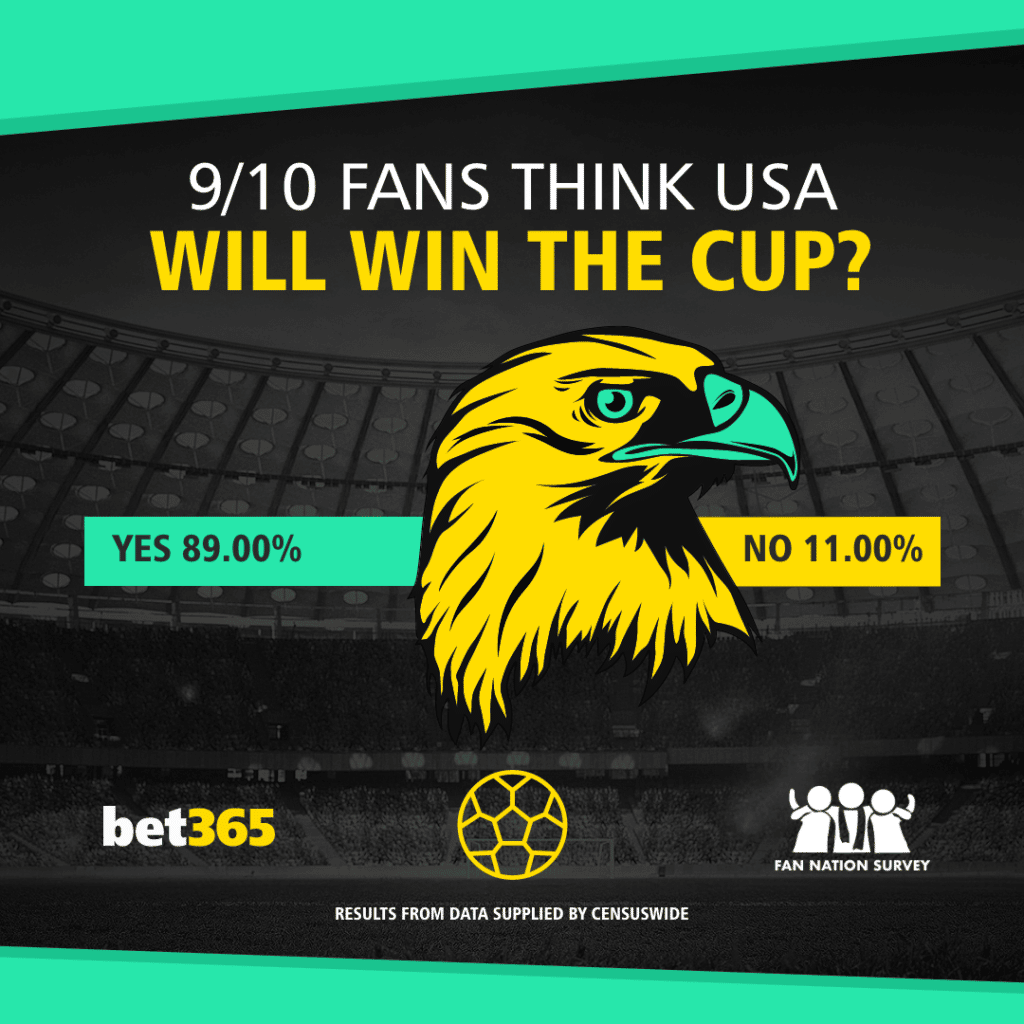 Where does that confidence derive from? It’s a mixture of two things. The first is quintessentially American and it’s the firm belief that nobody can do it better than them. It doesn’t matter what “it” is. What matters is that Americans are better. Borrowing from John Barnes’ playbook, that is not criticism. This kind of optimism is somewhat enviable. Then you have a true set of footballing achievements. The USA has won 4 World Cups and 4 Olympic gold medals. The USA women’s national team, that is. You can’t argue that the US ladies are just amazing on and off the pitch.

Who are the most optimistic?

Still, Americans are more confident in their team than Englishmen, who aren’t as optimistic about football coming home this time around. Only 47.79% of England fans are confident that their team will win it all in Qatar. As for the most confident of them all, we can’t look past the two South American giants.

More than 91% of Argentinian fans (91.12% to be exact) are confident that Lionel Messi will lead the team to the promised land. Brazilians are a close second, with 89.15% putting their faith in the hands of Tite’s players.

The most backed World Cup managers

The bet365 survey also asked fans about their confidence in their manager’s abilities. To be more precise, the exact question featured in the survey was: “How confident or not confident are you in the following aspects when it comes to the football team which you will be supporting in the World Cup 2022?”

Argentinian Lionel Scaloni and American Gregg Berhalter are apparently almost unanimously loved by their fans. Brazil’s Tite and the Netherlands’ Louis van Gaal are not that far off either.