Djokovic to Miss the US Open 2022 – The new Favourites 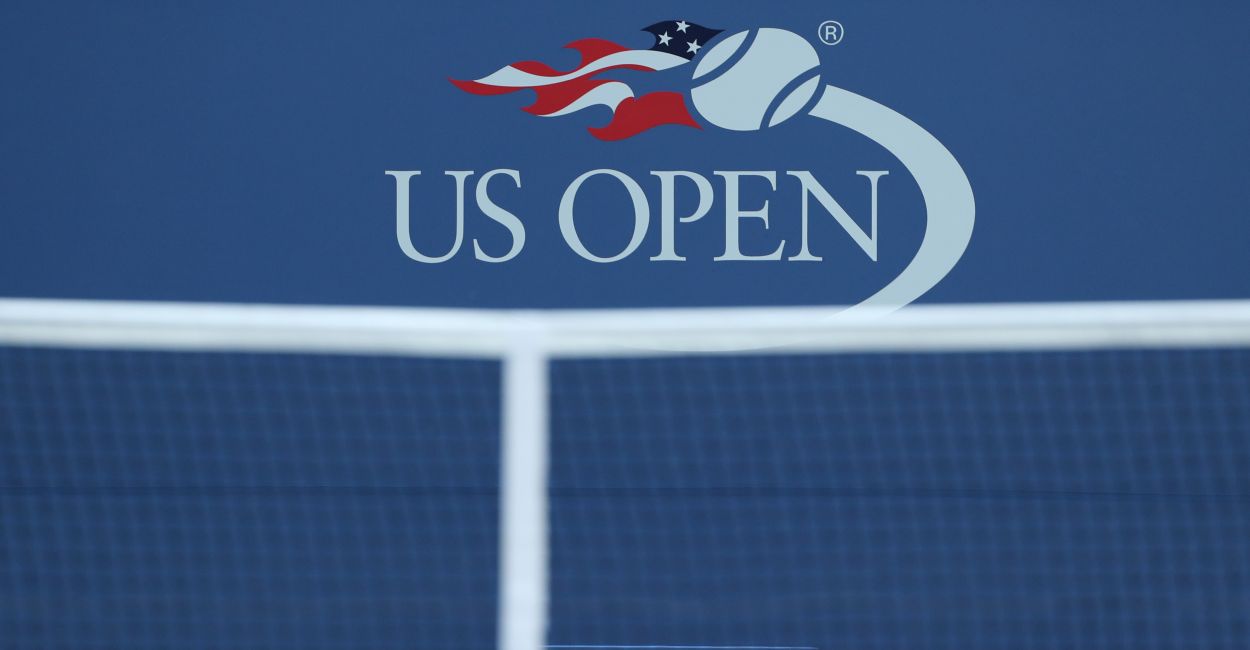 No vaccine? No tennis for you! The US Open Organising Committee is clear. Nobody (and that means nobody) will enter the tournament if not vaccinated. Νovak Djokovic, who was the absolute favourite to win it all in New York, finds himself out of contention. The Serbian superstar just recently made clear that he won’t get vaccinated, even if that means he will miss the tournament and the chance to reach Rafa Nadal’s record of 22 Grand Slam titles.

“I won’t give in, even if that decision means I’ll miss the US Open,” said he, just after winning Wimbledon 2022. More than 12,000 people signed an online petition, asking the US Congress and the United States Tennis Association to let the “Joker” enter the tournament, but this won’t happen.

Even without Djokovic, the best tennis players in the world will take the courts of the Billie Jean King National Tennis Center, in Flushing Meadows, New York, to fight for the 2022 US Open title. Traditionally the fourth and final, chronologically, Grand Slam tournament of the season, the US Open is once again promising amazing tennis action to all of us fans and bettors.

In this article, we will discuss the ins and outs of the tournament, see the prize pool, and meet the 2022 US Open favourites, according to bookmakers all over the world. 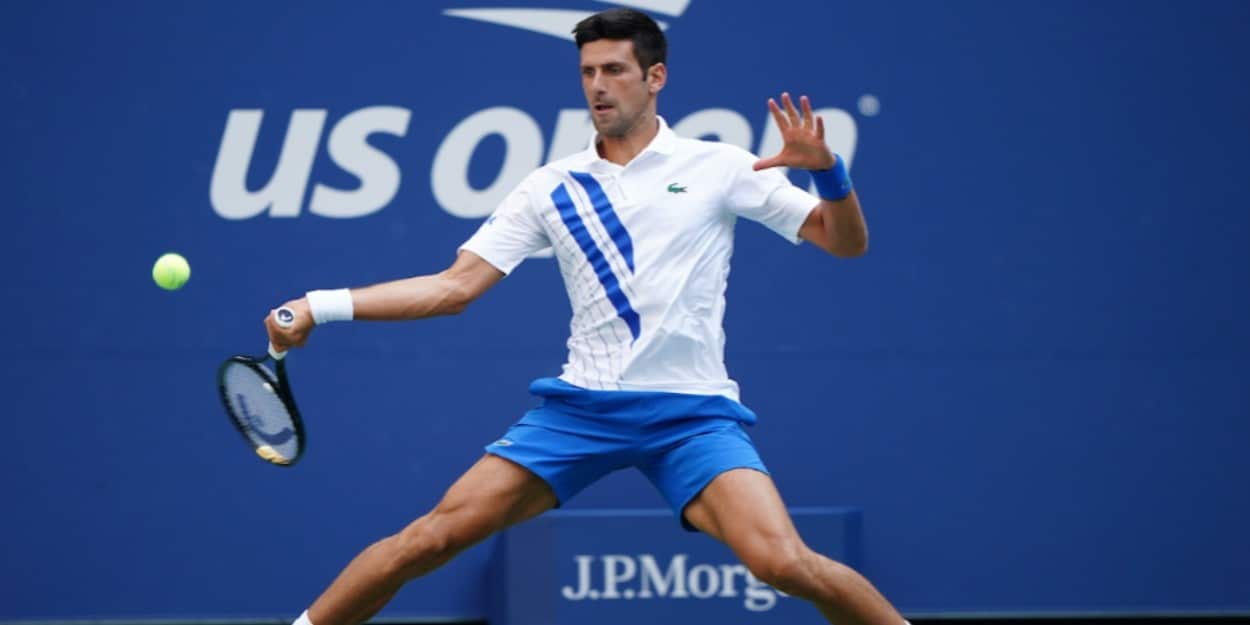 There are 17 outdoor field courts in the US Open, plus 17 practice courts, with 12 of them located right outside of the East Gate. Those 22 include the four “show courts”.

The main one is the 23,771-seater Arthur Ashe Stadium, which has had a retractable roof since 2016. It is named after Arthur Ashe, the only black player ever to win the gentlemen’s title at Wimbledon, the US Open, and the Australian Open.

The second largest is the 14,061-seat Louis Armstrong Stadium, which opened in 2018. It is named after jazz legend Louis Armstrong, who lived in Flushing Meadows, a few blocks away from the site. It too has a retractable roof.

The next largest is the Grandstand, which can seat up to 8,125 spectators. The fourth show court is the 2,800-seat Court 17, nicknamed “The Pit” because it is the only one which has its surface under ground-level (by 8 feet or 2.5 metres). 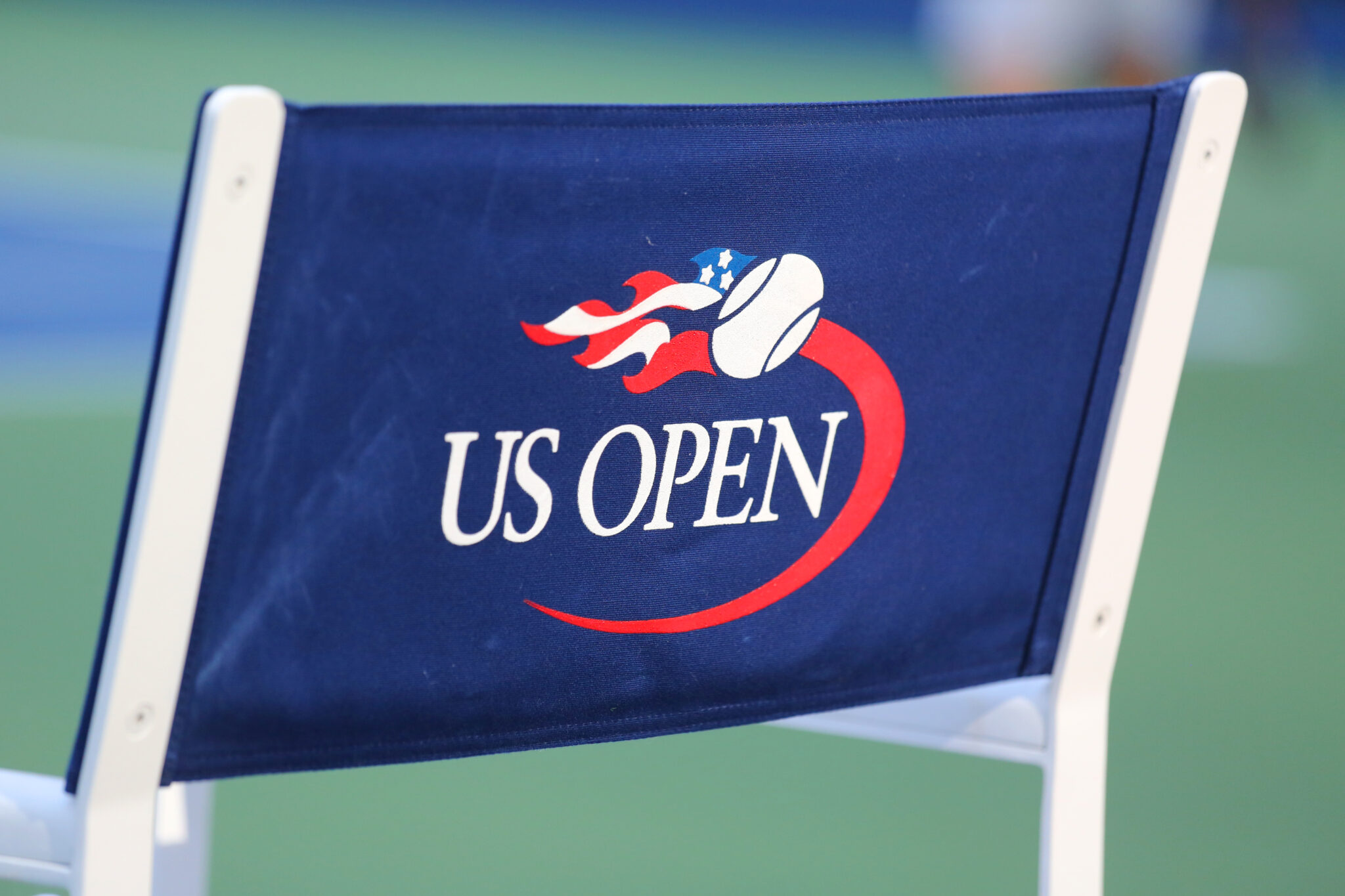 Traditionally (and we know tennis is all about tradition), the US Open starts on the last Monday of August and continues for two weeks, meaning that the middle weekend coincides with the US Labor Day holiday.

So this year, the tournament’s main phase will start on August 29 and will be concluded with the men’s final on the 11th of September.

The points distribution for this year’s men’s championship is as followed:

The points distribution for this year’s women’s championship is as followed:

The Champion of both the men’s and the women’s tournaments are expected to receive $2,600,000 (the official prize pool will be announced a few days before the first match of the tournament), with the finalist winning half of it.

Daniil Medvedev won the first Grand Slam title in his career in New York. The Russian recorded an impressive 6-4, 6-4, 6-4 victory against Novak Djokovic in the final. At that time, Djokovic had won all three major tournaments of the season and was on track to record the first ever calendar-year Grand Slam in men’s tennis. In the women’s tournament, Emma Raducany, the world’s number 150 at the time, started from the qualifying rounds and ended up winning it all, beating Leylah Fernandez in the final.

Jimmy Connors, Pete Sampras, and Roger Federer have each won 5 US Open Championships, more than anyone in the Open Era. Rafa Nadal follows with 4. In the women’s tournament, Chris Evert and Serena Williams have the Open Era record with 6 wins. 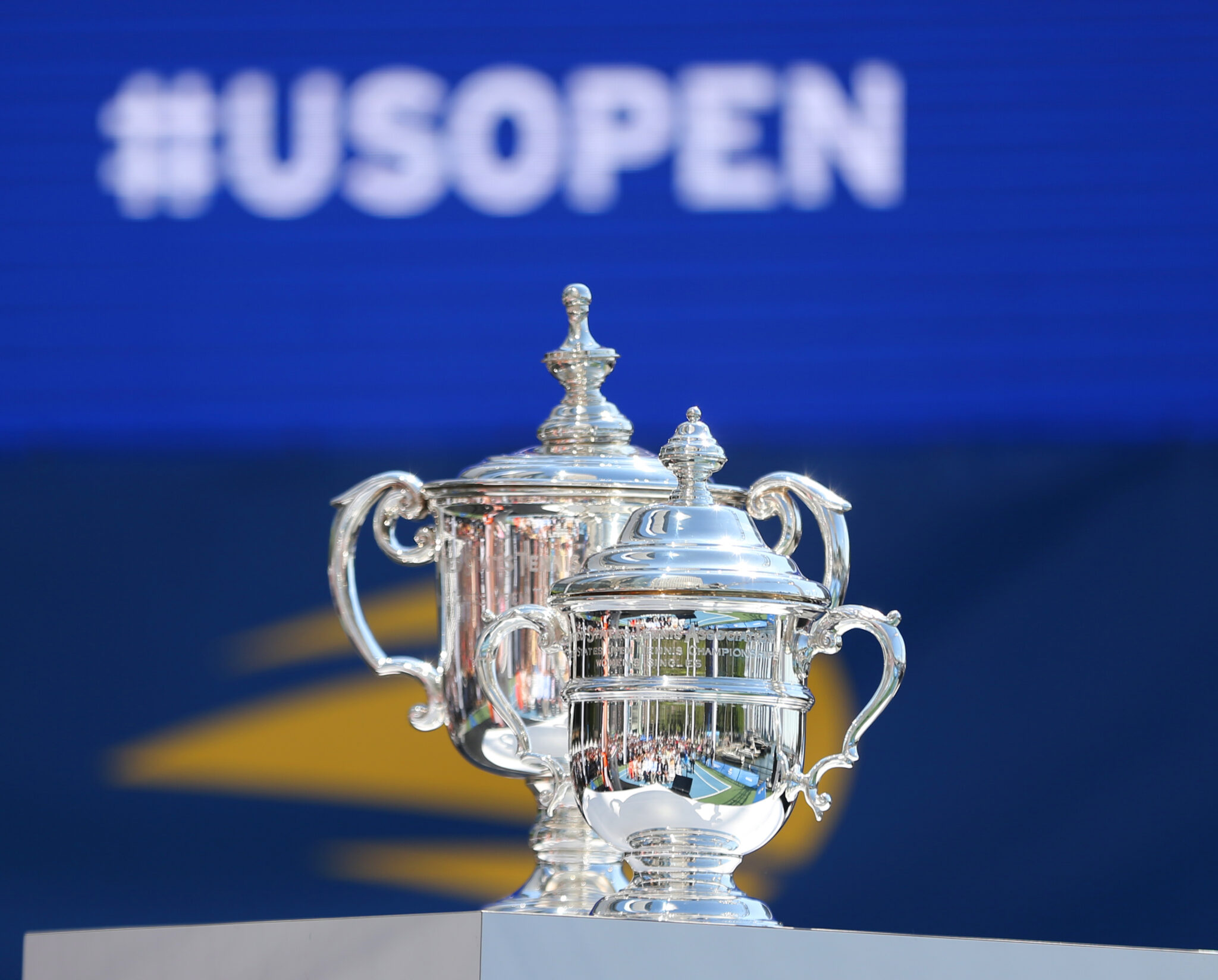 How can I bet on US Open tennis tournament?

In order to find the best 2022 US Open odds, head to the best tennis betting sites. Do your research and try to find the best value. Remember that betting on tennis follows different principles than team-sports wagering.

You will find top-quality betting tips on Helpbet as the tournament approaches. Grand Slam tennis betting tips are particularly handy when trying to make a profit by wagering on these events.

As the tournament approaches the 2022 US Open betting odds might change. Helpbet.com will keep you posted on any updates. At this moment, the favourites are:

Short-tempered, obnoxious at times, but so talented, Daniil Medvedev’s absence from Wimbledon was apparent. The organizers didn’t let Russian and Belarussian athletes compete and that meant that this year’s Wimbledon was the first Grand Slam ever where no ranking points were awarded by either the ATP or the WTA. Medvedev wants to repeat last year’s heroics and win the title for the second time. He goes to NYC as the world’s number one and the biggest favourite, since Nole stays out.

The 19-year-old seems to be the future of tennis. Having reached two Grand Slam semi-finals (US Open 2021, Roland Garros 2022), Alcaraz is now the number 4 ranked tennis player in the world. Depending on the draw, he might have a favourable path towards the final.

From a 19-year-old Spaniard, we move to his 36-year-old compatriot. Rafa Nadal has won more Grand Slam titles than anyone (his 22 trumps Djokovic’s 21 by one). A four-time US Open Champion, Nadal carries a number of injuries and body issues, but wants to play through the rest of the season.

Nick enjoys his tennis more than ever. He is in magnificent form and he is among the main favorites to win his first Grand Slam title.

Tsitsipas is extremely talented, but he lacks stability and concentration. On his day, he can beat anyone. On his off-day, he can find himself at the wrong end of an upset.

Women’s tennis is traditionally even more unpredictable. So unpredictable that the WTA’s number 150 tennis player won last year’s US Open. This year’s favourites are:

In order to really become an all-time great, Iga Swiatek needs to prove she’s more than a clay specialist. A two-time Roland Garros Champion, she’s the favourite in US Open 2022, but he needs to show that on the court.

It’s been more than three years since Simona Halep reached a Gland Slam final. It was her triumph in Wimbledon in 2019 but since she has been particularly unstable. Her talent is immense though.

Naomi Osaka is probably the most gifted tennis player on the WTA tour when discussing raw talent. There are certain issues that hold her back, but even then she can’t be viewed as anything but top-class. A two-time US Open Champion, she wants to claim her first Grand Slam title since the 2021 Australian Open.

One of the most strong and aggressive players in the WTA, Aryna Sabalenka is very valuable as a pick. She shows a steady rise as a player and she can prove to be extremely hard to beat in a fluid women’s tournament.

Coco Gauf has often been called “the next Serena Williams”. Just over a month after her 18th birthday, she reached her first Grand Slam Final, in this year’s French Open. The future is certainly hers.