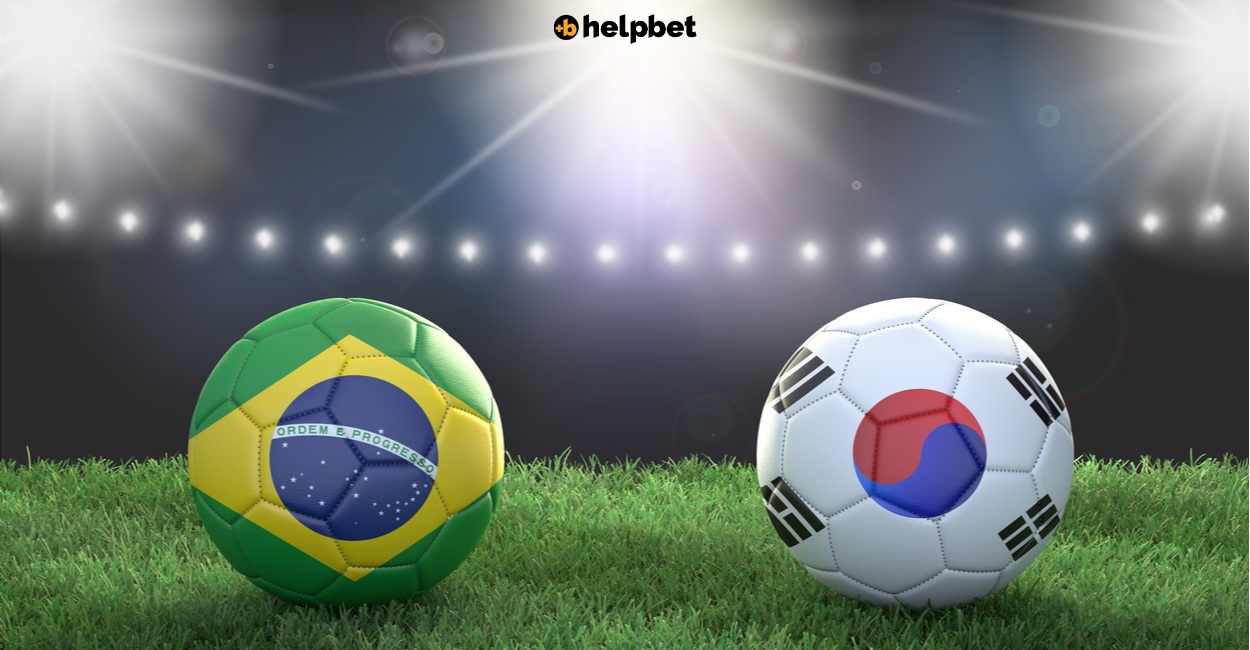 Brazil is the big favourite to win the World Cup, according to the best football betting sites. In order to do that, the Selecao needs to win one game at a time, starting with the Round of 16 tie of Brazil vs South Korea. The Koreans are not easy opponents. They have already kicked Uruguay out of the competition and they have nothing to lose. 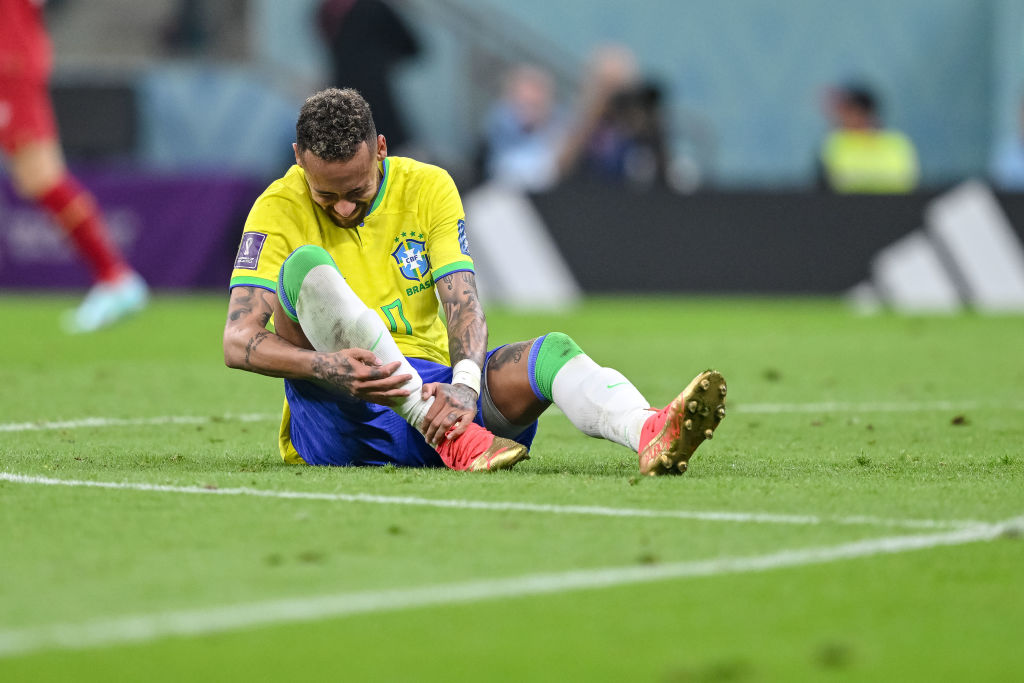 Brazilians have always been football’s biggest evangelists and Brazil is, without any doubt, the promised land. But it has been 20 years since Brazil won the World Cup. It was the only other time that the tournament was hosted in Asia and the omens are strong for this Brazil.

After an unbeaten qualification campaign, Brazil cruised through the World Cup Group Stage. It all started with an easy win over Serbia (with that amazing Richarlison overhead kick), followed by a tougher victory over Switzerland. Tite used his backup players for the Cameroon match, where Brazil was beaten, a defeat that meant really nothing.

There is good and not-so-good news for coach Tite, heading to this Brazil vs South Korea match. Neymar, who was injured in the game against Serbia, is cleared to play. Brazil’s leader is in the best form of his career and his team needs him. On the flip side, both Alex Telles and Gabriel Jesus are set to miss the remainder of the tournament with knee injuries. The latter wasn’t going to be a starter, as Richarlison is amazing as Brazil’s number 9, but he could always be a quality alternative coming off the bench.

Telles’ injury comes to add up to Alex Sandro’s hip issue. This means that Danilo might be used as a left-back, with Eder Militao getting the right-back role. 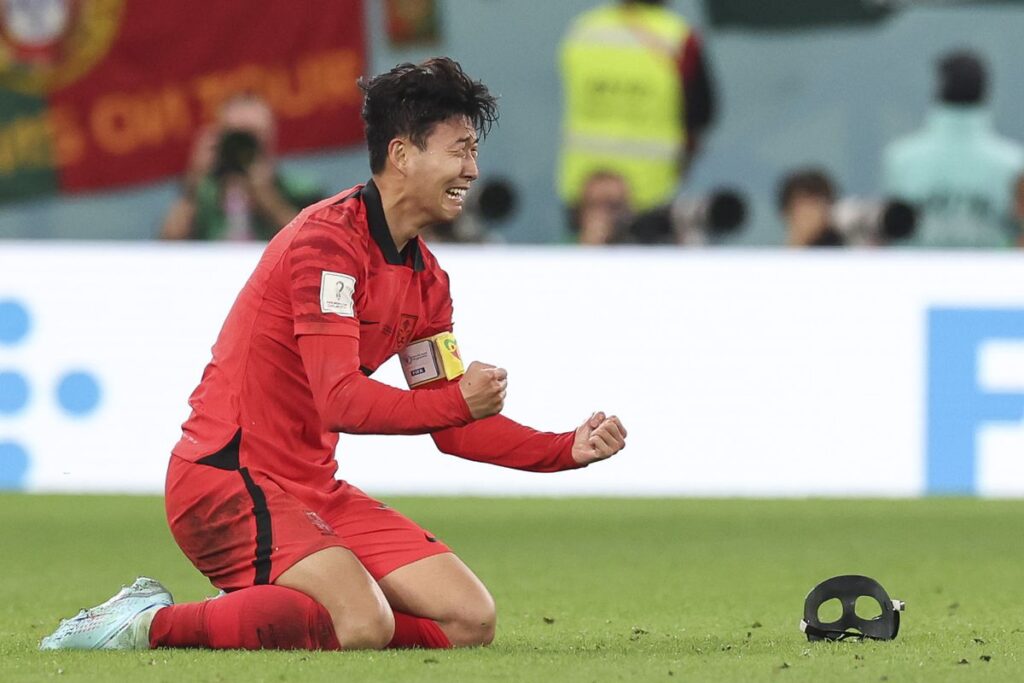 Son Heung-min’s incredible injury-time run and that goal by Hwang Hee-chan gave South Korea the chance to play at a World Cup knockout stage match for the first time since 2010.

With South Korea and Japan competing today, a historic all-Asian quarter-final is a possibility. But in order for this to happen, South Korea must pull off something incredible, to kick Brazil out of the competition.

Hwang Hee-chan, the golden scorer of the Portugal match, is ready to play a full 90-minutes for the first time in this tournament and since he was vital to his team’s qualification, he is expected to take Lee Jae-Sung’s spot in the Starting XI.

Kim Min-jae is questionable. He was rested for the Portugal match, as he has some calf soreness, and he trained normally, but he is thought to be a game-time decision.

Brazil seems like a mission impossible for the Koreans. Reaching the Round of 16 was probably as far as South Korea could go in this World Cup. All Brazil starters are fresh, after resting against Cameroon and Neymar is deemed fit to play. Brazil’s straight win has no wagering value, so a combo bet might be the way to go.