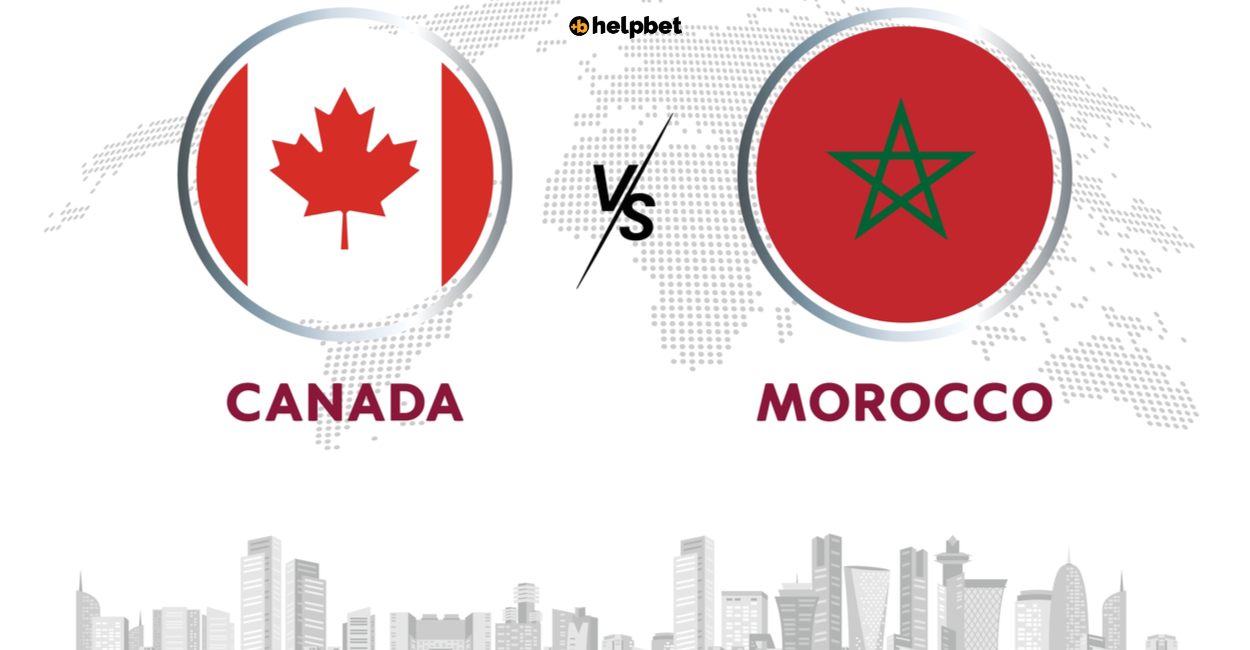 Canada returned to the World Cup after 36 years. They scored their first goal in the tournament, but if they want to record a win before they get back home, they have to spoil Morocco’s party. This match, this Canada vs Morocco tie, is lopsided when it comes to true motive. The Canadiens are eliminated, but Morocco is very much alive in the hunt for a spot in the 16 best teams in the world.

A win or even a draw will mean automatic qualification to the knockout stage. Morocco can even get through with a defeat, provided that the other match, Croatia vs Belgium, ends in a draw, and the margin of the loss is by less than 4 goals. 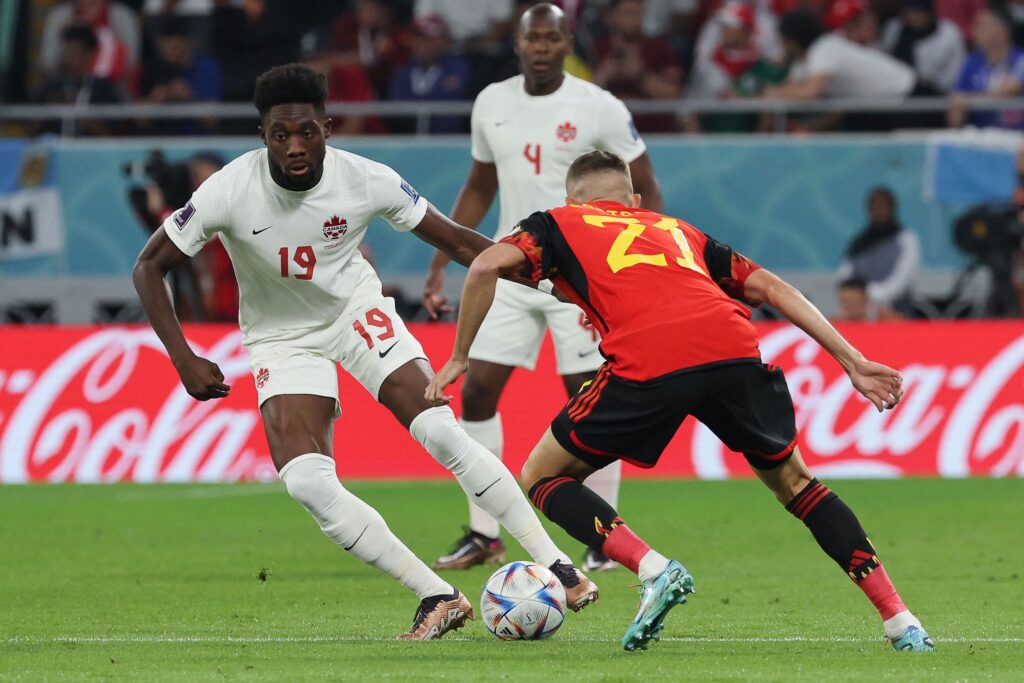 Canada is a talented team, but a naive one. This didn’t show against a very disappointing Belgium, but it definitely did when the opponent was Croatia. Goalkeeper Milan Borjan conceded four goals, but he might as well have been the best player on the pitch, making some key saves.

Now Canada turns their attention to 2026 when the country will co-host the World Cup, alongside the USA and Mexico. And they should be proud of how they looked in Qatar, no matter what the result against Morocco will be.

Coach John Herdman might give some backup players the experience to play in a World Cup game. Ismael Kone could replace 39-year-old skipper Atiba Hutchinson, while Dayne St. Clair could replace Milan Borjan at goal. 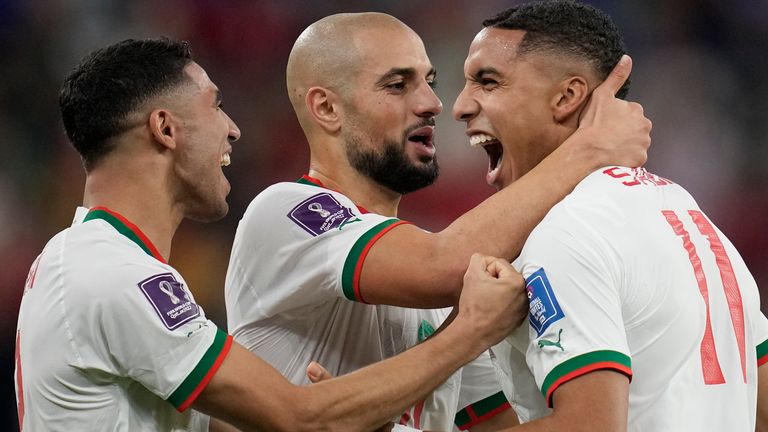 In a World Cup tournament where African teams have been impressive altogether, Morocco might be the strongest of them all. Α draw against 2018 finalists Croatia was followed by an impressive 2-0 victory over semi-finalists Belgium. Now a point will see the Moroccans qualify for the Last 16 for the first time since 1986.

Starting goalkeeper Yassine Bounou missed that Belgium contest, after asking to be replaced after the national anthems were played. Munir Mohamedi was excellent in his place, but as the sickness has now passed, the Sevilla goalkeeper will be reintroduced to the lineup.

Noussair Mazraoui also passed a fitness test and will return to play, after getting injured in the group opener against Croatia.

The odds are extremely favourable here. We are backing a serious team against the naive one.