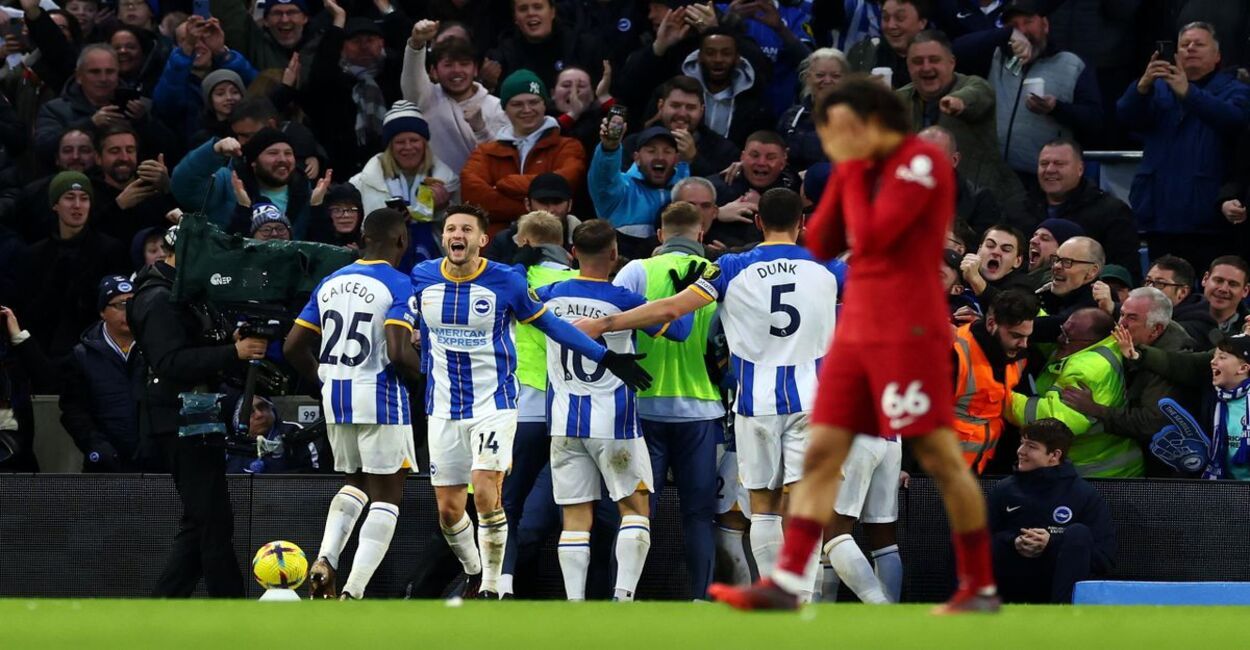 It is a week full of cup action, with the teams being ready to step forward. The 4th round of the FA Cup is on its way, with some great games ahead. In some of the best matches of the last round. Liverpool advanced after a double clash against Wolves and Manchester City smashed Chelsea 4-0. We should not forget some great surprises, such as Wrexham’s fantastic outing versus Coventry, beating the Championship team 3-4, but also two other huge shocks: Newcastle’s elimination due to Sheffield Wednesday’s passionate run, and Stevenage’s huge visit to Birmingham and Aston Villa (beating Emery’s team 1-2). These matches prove to us that the FA Cup has its betting strategies, full of tips.

The most competitive match of the round is of course Manchester City vs Arsenal. We talk about the best teams in the Premier League this year and the only two title challengers left. Mikel Arteta has not faced his mentor, Pep Guardiola, yet this season. He managed to beat almost every major rival in the league, but a win here would prove that Arsenal is the real deal this season. We don’t know what he has in mind: should he compete in both competitions or leave the cup silverware behind? Pep Guardiola saw his team out of the EFL Cup early, despite the standards that we used to. This 2-0 loss against Southampton leaves no room for maneuvering and the spectators in Etihad know that far too well.

In a parallel universe, this should be a great chance for Jurgen Klopp to take his revenge, after the recent 3-0 defeat in the same stadium. In the last Brighton vs Liverpool, the Seagulls were goalless at halftime, despite their great first-half performance. Solly March’s brace though made the night enjoyable for everyone at the Amex Stadium, before Danny Welbeck scored the third for his team. Brighton has lost just once in the last six games in all competitions under De Zerbi, finding the net pretty easily. Klopp started to count more on his young core, giving many chances to players such as Bajcetic, Carvalho, Elliot and the Dutch sensation Cody Gakpo.

For a football fan, a clash such as Wrexham vs Sheffield United is always somewhat intriguing. The non-league hosts are currently first in the National League, but this rival is not something that they are used to. Sheffield United is heading towards its return to the Premier League and the distance between these two is something worth mentioning. But the Welsh side, with its Hollywood owners, Ryan Reynolds and Rob McElhenney, will just enjoy its trip in this year’s FA Cup.