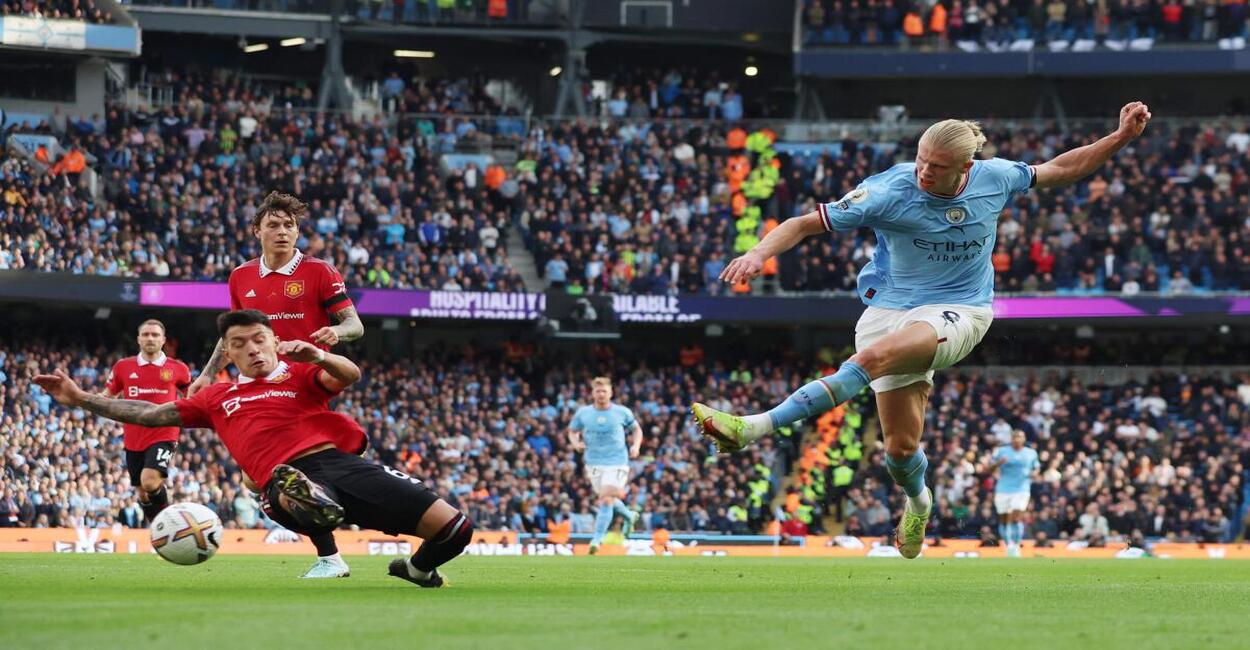 Manchester United enter this derby in great form. The team is currently fourth in the Premier League standings, but also recently managed to overcome the obstacle of Everton for the FA Cup and Charlton for the EFL Cup. Especially in the EFL Cup, the dream of winning this trophy stands strong, as we are heading into the semi-finals (they face Nottingham Forest). Erik Ten Hag continues to provide his players with many tactical ideas, which lead the team to an 8-game winning streak in all competitions. The Dutch coach won the bet on Marcus Rashford, as the English attacker continues to be pivotal for the team on the attacking front. He has scored in each of his last six competitive appearances (three Premier League goals) and is now the fans’ biggest hope. 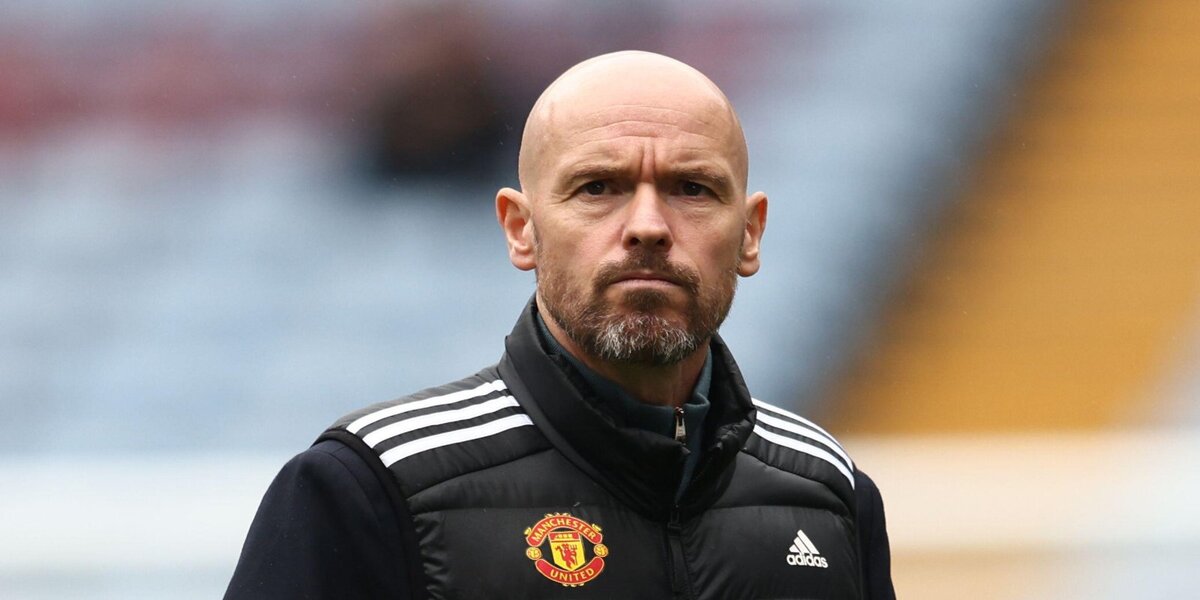 Bruno Fernandes will be available again, after his absence against Charlton due to a suspension. Jadon Sancho remains unavailable, but the big concern is Diogo Dalot’s situation, as the Portuguese left this midweek clash early in the game with a possible muscular injury.

St Mary’s Stadium was not friendly for Manchester City this time. Southampton made a huge performance on Wednesday night, eliminating Pep Guardiola’s hopes for the quadruple once more. It is not only that the Citizens lost 2-0 to a poor but inspired team, but also that the team could not react convincingly, being unavailable to create chances. Erling Haaland is struggling recently (because it is about struggle for him not to score in two or three consecutive games), his 21 goals in 16 appearances make him by far the most unstoppable attacker in the competition, as he is heading towards to win the PFA Player of the year. Riyad Mahrez has been impressive since the restart, so Guardiola will not miss a chance to see these two play side by side from the beginning.

Ruben Dias has not played since Portugal’s elimination from the World Cup and remains sidelined. Jack Grealish is sick and questionable, but the Spaniard manager has many choices.

Both teams have the ability to find the net easily in a game where the loser will be very frustrated. Many goals are another possible scenario.