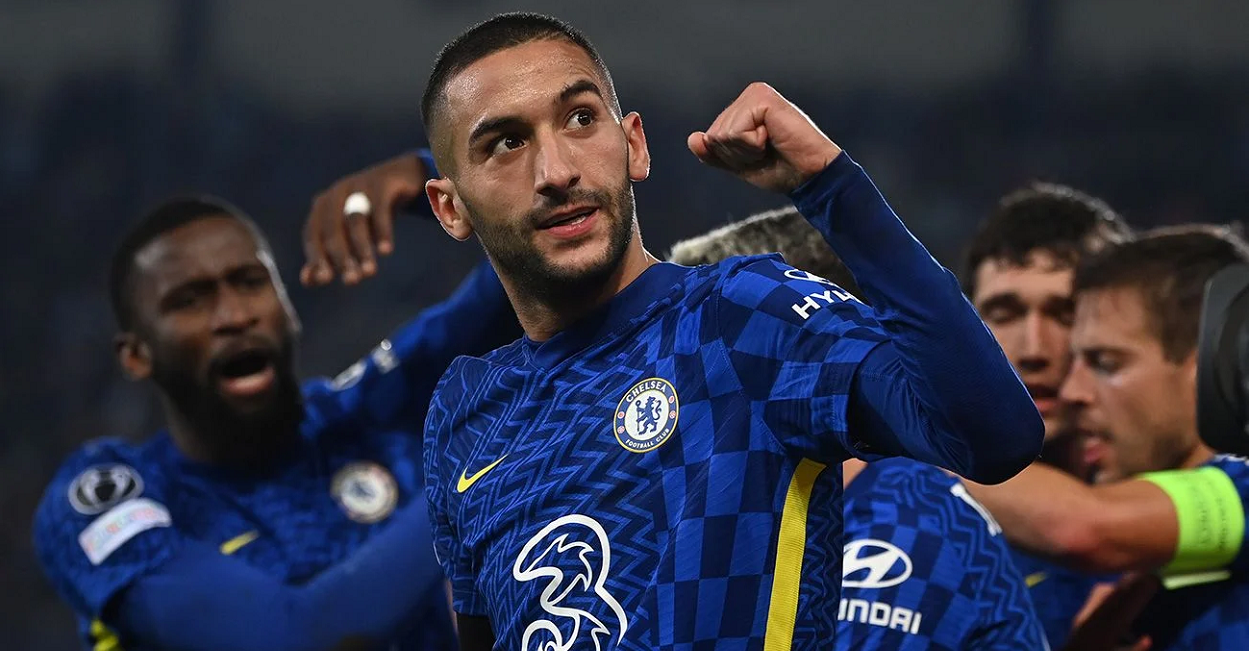 Manchester United’s transfer summer has been one that is not short of rumours thus far. There is a great number of names associated with the Red Devils, as the team comes off a rough couple of years and adding to that this season’s start was far from ideal. The team lost 2-1 at home to Brighton and worse than that, there was no clear plan to turn the match. Erik ten Hag certainly needs some new recruits and there is one name being associated with United for the past few days. Will there be a Hakim Ziyech transfer this summer? See what the odds have to say.

The moment this article was written, United had completed three transfers: Christian Eriksen, Tyrell Malacia, and Lisandro Martinez. This is far from enough. We all know who was ten Hag’s primary target for the playmaker position, but Chelsea is actually closer to completing the transfer of Frenkie de Jong than Manchester United. At the same time, the club’s owners wanted to offer Marko Arnautovic as a… gift to their coach, but the fans revolted, cancelling the whole thing. And as if all that fiasco was not enough, Cristiano Ronaldo wants out of Manchester. The betting odds of Ronaldo leaving show that a move is certainly not unlikely.

As the de Jong transfer is becoming harder and harder, ten Hag is hoping to reunite with another former player of his at Ajax. Hakim Ziyech hasn’t had the best stint at Chelsea, but when he played for Ajax he was pure class. There are many clubs interested in him, ranging from Leeds United to Milan and Manchester United. The latter two seem to be the most likely destinations should the Moroccan attacking midfielder decides that he has no realistic future at Chelsea.

Manchester United are thought to be the frontrunners to snatch Hakim Ziyech away from Chelsea, followed by Chelsea. The Blues are asking €10m to let him walk. As United are still stalling, Milan might be able to jump in. They certainly want to add the Moroccan to their roster, but there are two conditions that need to be met. First, they can only get him on loan, with a future buy fee, plus Brahim Diaz’s loan move has to be terminated first.