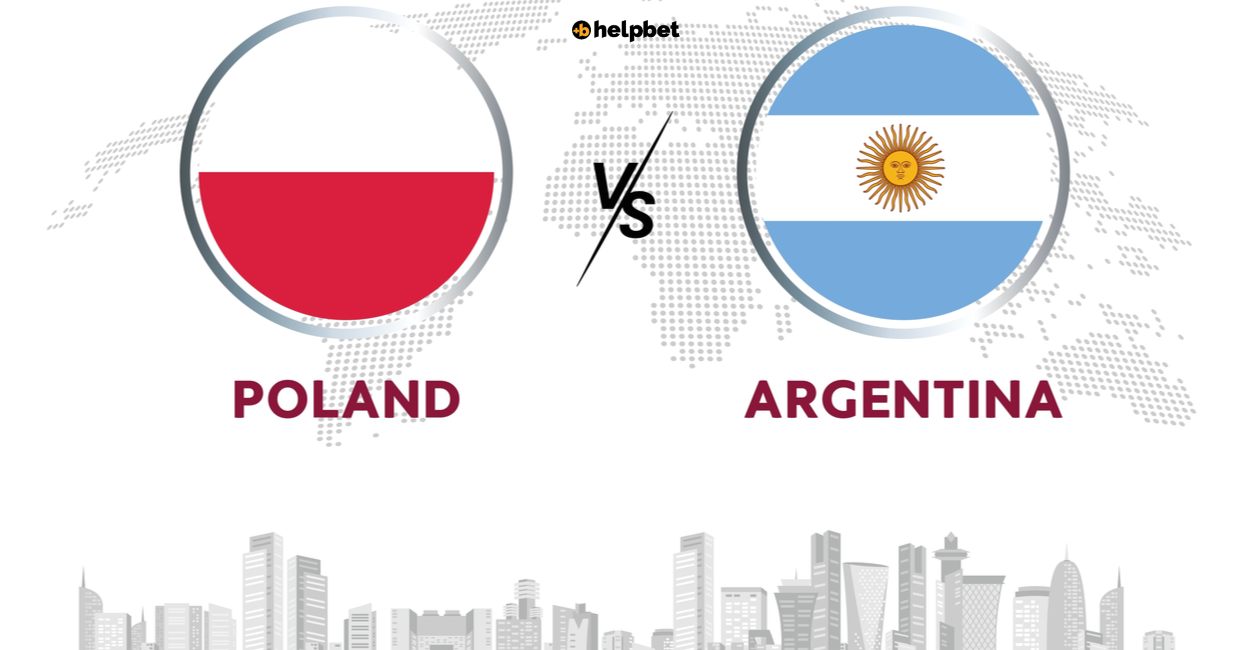 The situation in Group C is complicated. All four teams have reasonable chances to qualify for the next phase of the World Cup. The match everyone will be watching this evening will be Poland vs Argentina. Poland sits on the top of the standings, with 4 points, followed by Argentina at 3. But they can’t just agree on a mutually beneficial outcome, as what happens in the other match, Saudi Arabia vs Mexico (which will be played at the same time), will affect who will continue in the tournament and who will take the flight back home. 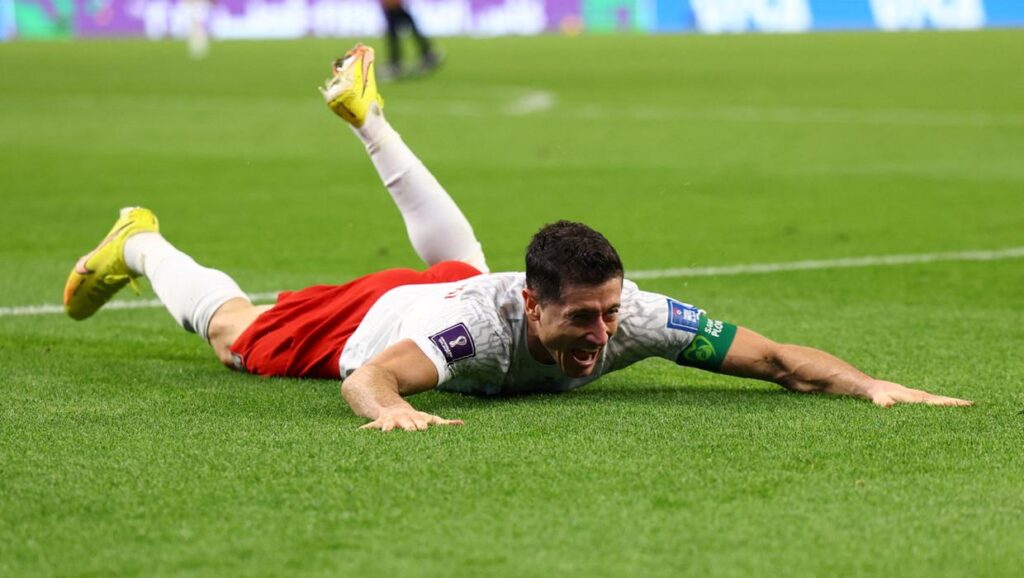 Two missed penalties have written the story of Poland’s run in this World Cup. Robert Lewandowski was beaten by Guillermo Ochoa in the game against Mexico, which ended in a scoreless draw. Four days later, Wojciech Szczesny saved Salem Al-Dawsari’s penalty, paving the way for a victory over Saudi Arabia. Now Poland needs a draw against almighty but underperforming Argentina to get through. Even a defeat in this Poland vs Argentina match can be enough if Saudi Arabia and Mexico are tied, or if Mexico wins by one goal and Poland also loses by one.

No matter what happens in Poland vs Argentina, Lewandowski’s tears when he scored his first-ever World Cup goal is a moment to cherish and one of the strongest scenes of the tournament.

Coach Czeslaw Michniewicz will most probably use the same lineup as with the Saudi Arabia match. This means Arkadiusz Milik will once again feature as Lewandowski’s partner in the offensive line.

The defeat to Saudi Arabia might be a blessing in disguise for the Argentinians. Lionel Messi and his teammates beat Mexico and now they hold their destiny in their own two hands. Should they win this one, they will get through to the next phase.

Since 1974, in the 12 World Cup consecutive World Cup tournaments that have featured Argentina, the Albiceleste has managed to get to the second round on all but one occasion. The sole exception was in 2002 when a draw with Sweden on the last matchday proved costly.

It is unclear who will start at the two full-back positions for Argentina. Gonzalo Montiel, Nahuel Molina, and Juan Foyth are all battling for a place at right-back. The starting job at the left is up for grabs for Nicolas Tagliafico or Marcos Acuna.

Paulo Dybala is also ready, but he will possibly be protected to be used in the knockouts, as he comes from a lengthy injury.

Can Argentina thrive under pressure? This will be the biggest test. The biggest before the next one. We believe they can see off Poland’s resistance.