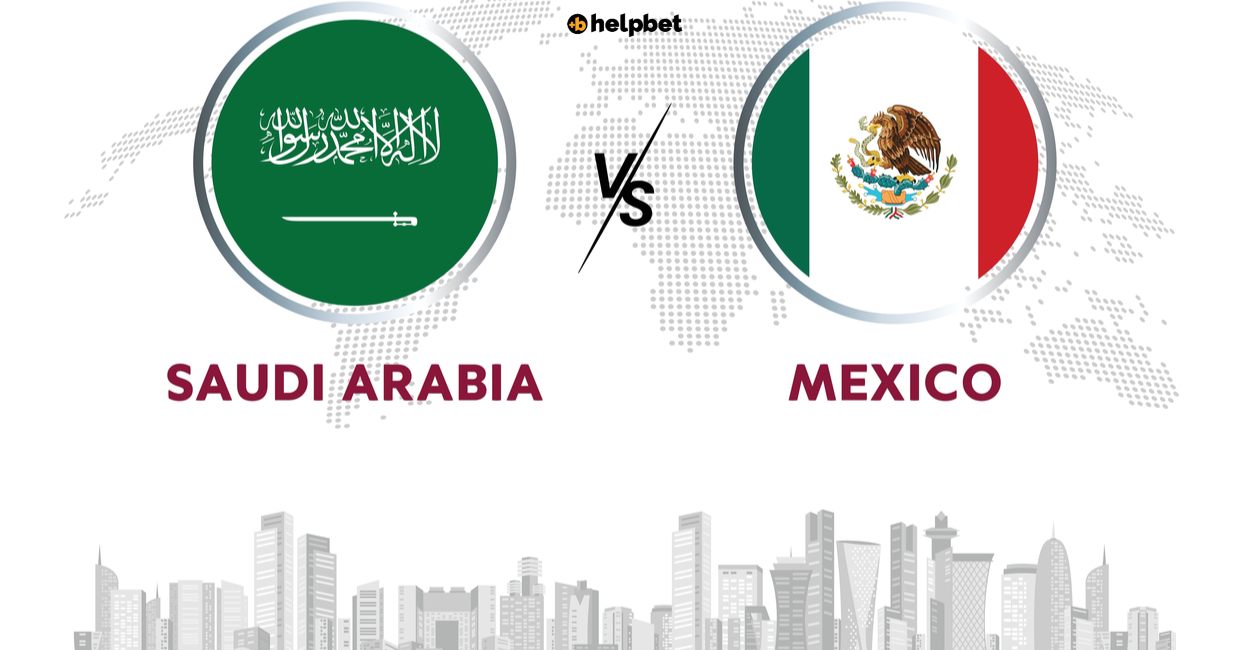 Most eyes tonight will be on the battle of Poland vs Argentina, but don’t sleep on Saudi Arabia vs Mexico, as it might produce one of the two teams that will qualify for the next stage of the World Cup.

Saudi Arabia will qualify for the top-16 teams of the world for the first time since 1994 if they beat Mexico. They will also do it with a draw if Poland beats Argentina. As for Mexico, the only path is a win. Even then, it needs to be by a convincing margin, if Argentina beats Poland at the same time. 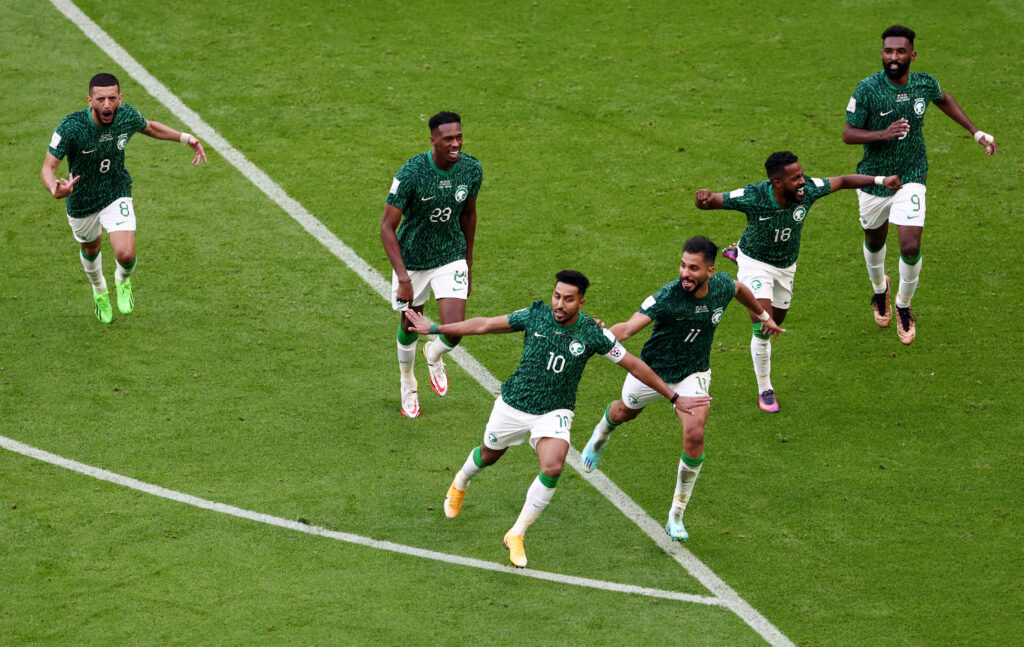 Three disallowed Argentinian goals and excellent composure by the Saudis gave Herve Renard’s team hopes entering Round 3 of the Group Stage. Despite laying in third place, Saudi Arabia has its destiny in their own hands.

There will be changes in the lineup for this Saudi Arabia vs Mexico match. Abdulelah Al-Malki, whose mistake led to Lewandowski’s goal, is suspended after picking up his second yellow card. The most likely option is the defensive-minded Riyad Sharahili, who returned to training unlike the injured Mohammed Al-Burayk, Yasir Al-Shahrani and Salman Al-Faraj. 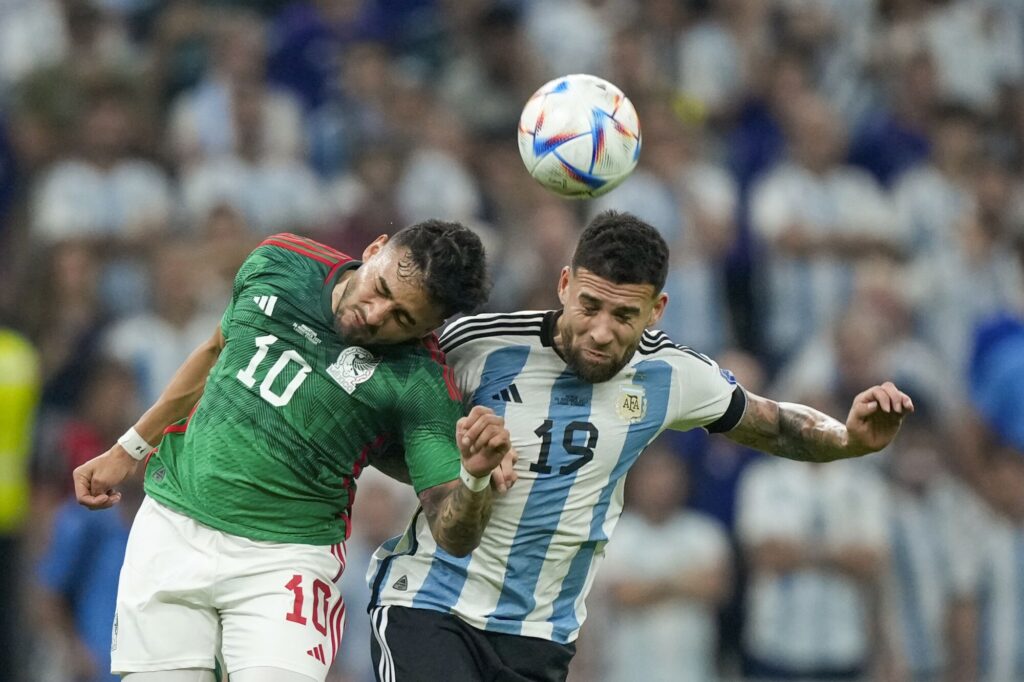 Mexico hoped the 8-tournament stretch in which they exited in the Round of 16 would end in Qatar. But the plan was to get through to the quarter-finals, not fail to qualify from the group. This is a realistic possibility now.

Coach Tata Martino is waiting for Andres Guardado’s condition to be re-evaluated just before kickoff, to see if he will be ready. All indications are that he will.

Striker Raul Jimenez is not yet 100%, but his coach needs him to start, as Mexico is in need of goals here.

We shouldn’t forget that Saudi Arabia defeated Argentina, a side unbeaten for more than three years. That being said, Mexico has the quality to see off the Saudis. One way on another they will win.