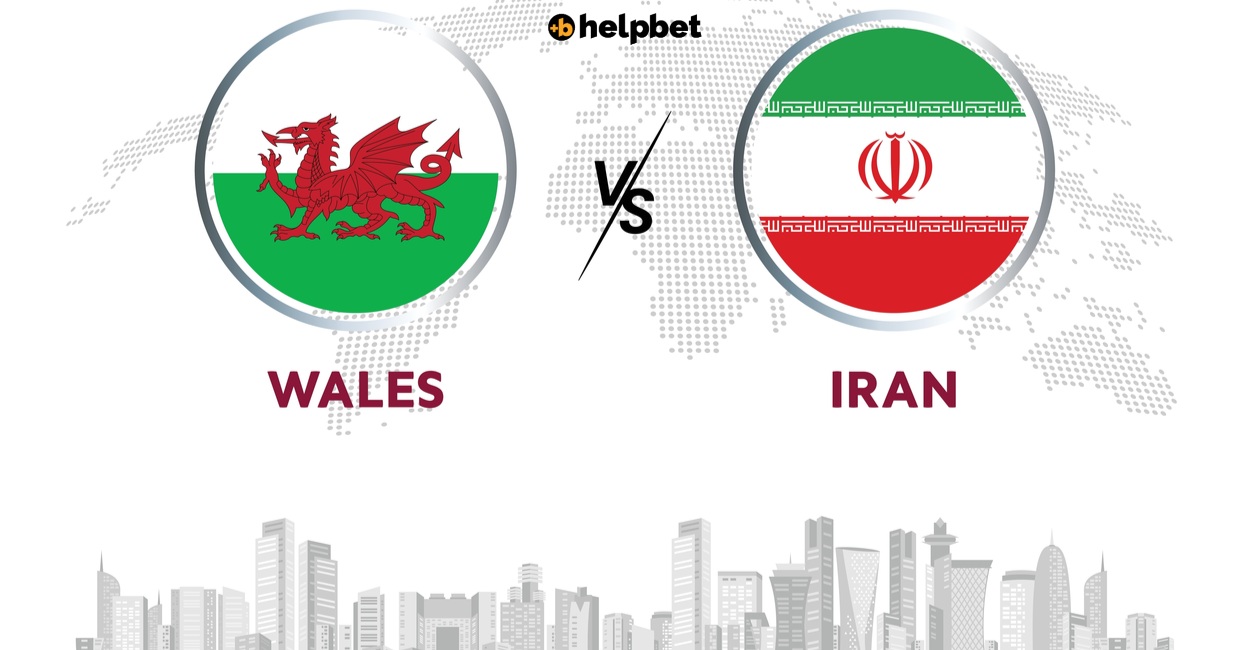 The second round of the World Cup Group Stage is kicking off with Wales vs Iran. The Dragons managed to get a point out of their match against the USA, while the Iranians were not all that bad (offensively at least), but faced an extraordinary England team, ultimately losing 6-2. 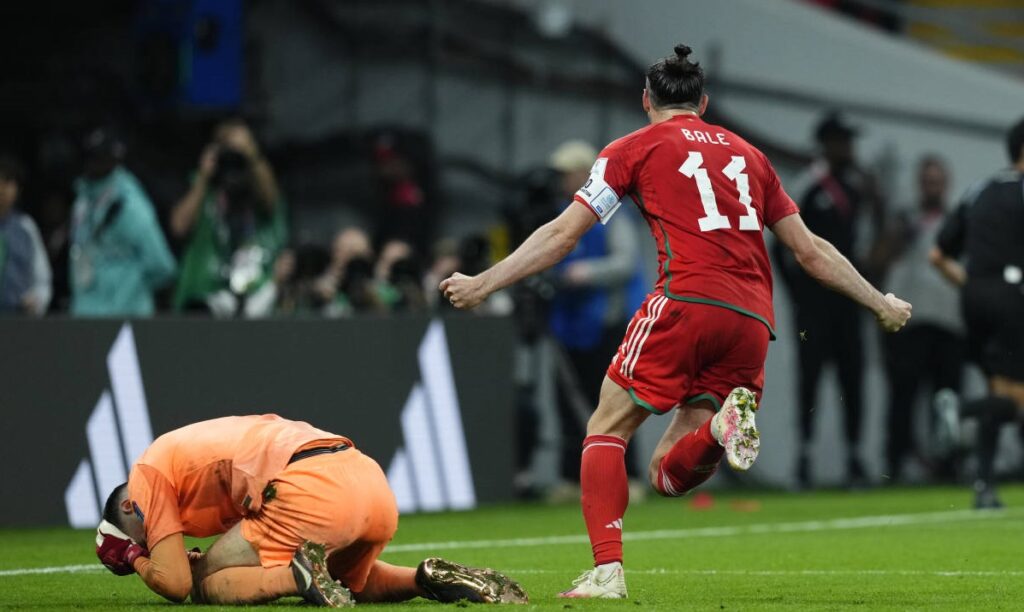 Wales entered their first World Cup game after six decades looking rather scared. The first half of their match against the USA was an American affair. They conceded a goal and they could have conceded another one. But in the second half, Gareth Bale and his lads were dominant. They got the equaliser and they have, theoretically, an easier schedule than the Americans, as they might have to face an England team that is already in the next phase once we get to round three.

But in order to do so, they need the three points from the Wales vs Iran match. The biggest riddle for manager Robert Page is whether he should start Kieffer Moore. The Bournemouth striker was more than impactful when he entered the pitch against the USA, so he could get the call to start ahead of Daniel James or Harry Wilson.

Ethan Ampadu picked up a minor ankle injury in that same game, and his situation shall be monitored. He will likely be ready to go, but Joe Morrell is on standby.

Joe Allen is also expected to play. The Swansea midfielder, who has not played since September with a hamstring problem, returned to full training and his presence can prove to be a huge boost for the team. 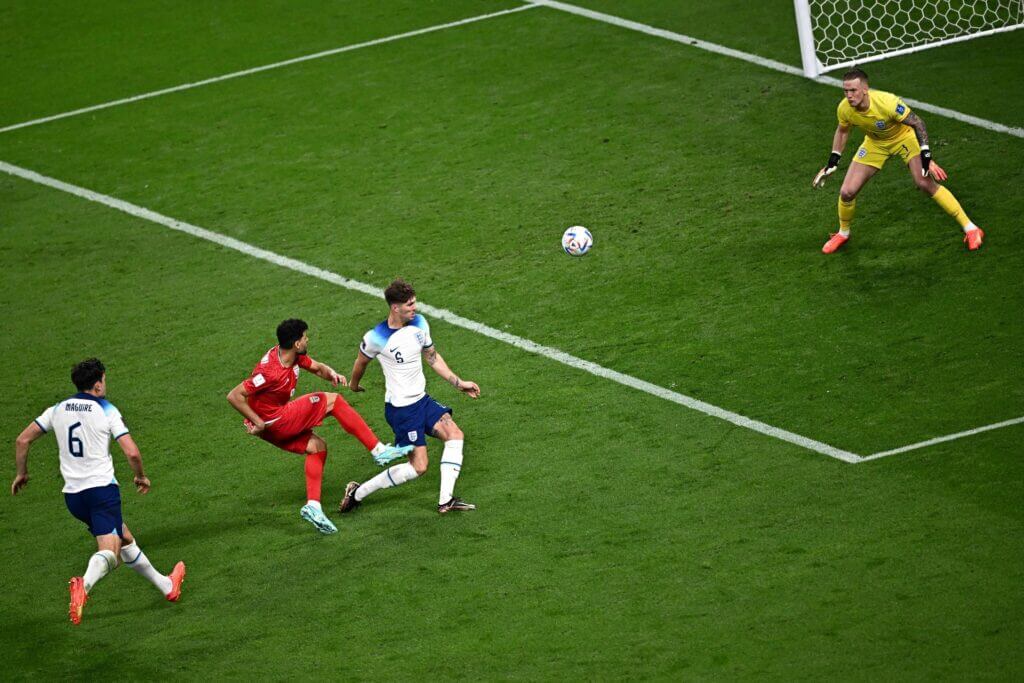 Iran’s defensive behaviour against England left much to be desired for Carlos Queiroz. Yes, the Three Lions were the favourites to win the group, but this is the World Cup. It is the overall goal difference that is the number one tie-breaker, so mistakes have to be avoided at any cost.

Offensively, Iran was more than competent. Star man Mehdi Taremi put two past Pickford and he hopes for a similar outing in the Wales vs Iran match.

Iran’s starting goalkeeper, Alireza Beiranvard suffered a head injury against England. It is, thankfully, not as worrisome as first feared, but could not be ready for this Wales vs Iran. His backup, Hossein Hosseini will probably start between the sticks.

Another question is whether Queiroz will try to pair Taremi with another striker. If he starts with two forwards, then Leverkusen’s Sardar Azmoun could get the nod ahead of Charleroi’s Ali Gholizadeh, who provided the assist for the only open play goal scored by Iran in the England match.

Taking a look at the odds, football betting sites expect a close tie. This is to be expected in Wales vs Iran. A single goal can make all the difference in the world. Based on what we saw in the first round of the group stage, Iran is capable of putting one past Hennesey and the possibility of the team finding the net at least once is a bet worth taking.